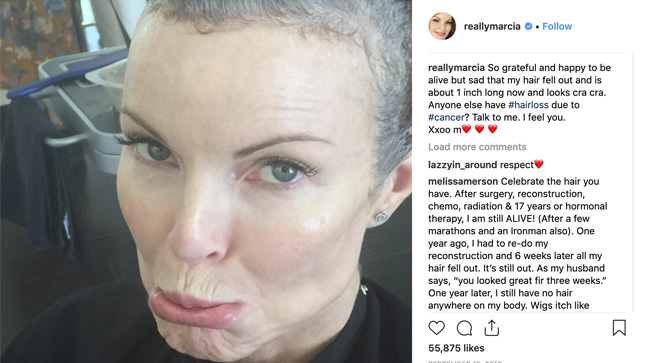 Deborah Price from Petaluma, California, was nominated by her husband Robert Coleman. He applauded her strength and conviction throughout his journey with stage 4 prostate cancer. Coleman said his wife continued managing her business, their household and survived the Paradise Fire in Northern California all while taking care of him. “The patient tends to get most of the attention from others, but the caregiver is the strong one behind the scenes,” Coleman wrote in his submission.

Shirley Tompkins of Connersville, Indiana, cared for her husband, James, when he was unable to walk, talk or care for himself following a prostate cancer diagnosis , several strokes and heart attacks. Married for 56 years, Shirley and James Tompkins are no strangers to the disease. Shirley Tompkins is a cervical cancer survivor — receiving a diagnosis only a few years after they married. Shirley Tompkins was nominated by her daughter, Jade Beckman.

A Denver Broncos fan gets a surprise phone call from NFL legend Peyton Manning. The retired quarterback celebrated his 43rd birthday Sunday by making 18-year-old Martin Howe’s dream come true. The teen has diffuse large B-cell lymphoma and was recently given two to three weeks to live. Receiving a call from his sports hero was “literally the best thing that will have happened to him in 18 years on the planet,” said one of Howe’s relatives. 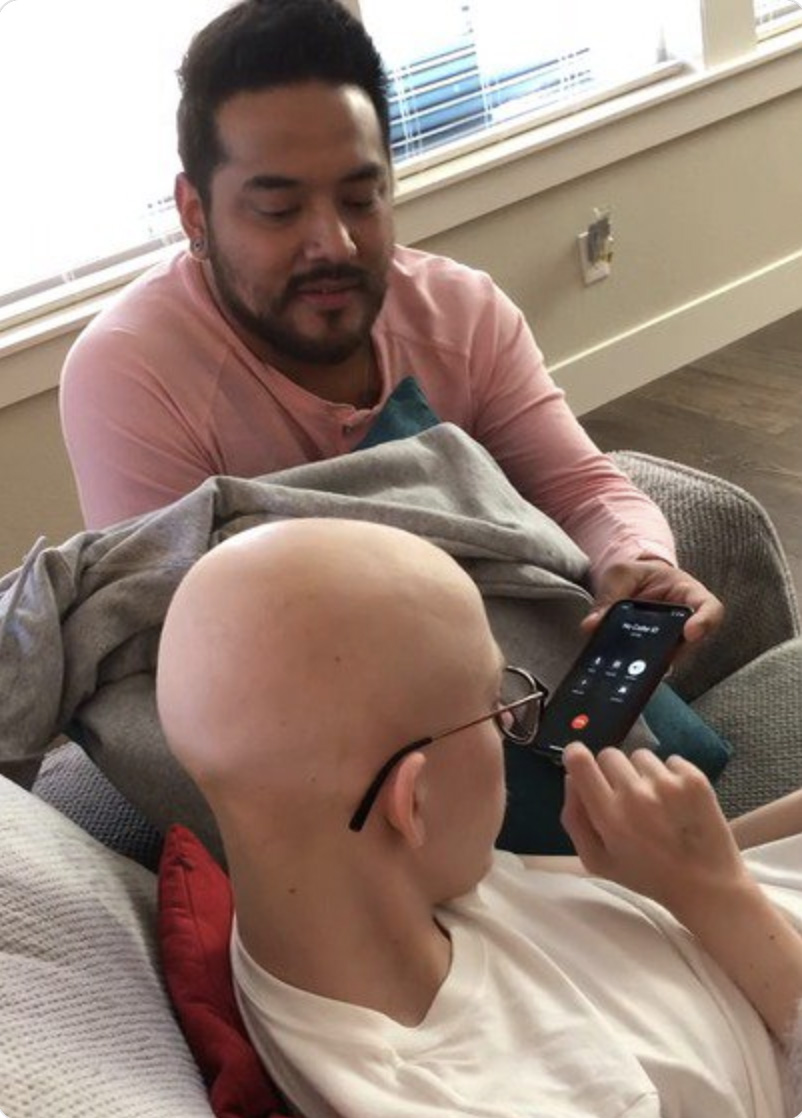 A prostate cancer survivor broke the Guinness World Record record for planking at age 71. Andy Steinfeldt of Minnetonka, Minnesota, held an abdominal plank position for 38 minutes at the Sabes Jewish Community Center. The previous record was 36 minute and 58 seconds. Steinfeldt, who recently finished radiation treatment, says he took on the challenge to maintain a positive attitude and to encourage others. In November, Steinfeldt spoke with us about how he uses cancer as a motivation.

Certain patients with acute myeloid leukemia (AML) may be one step closer to a new treatment. This week, Agios Pharmaceuticals announced that the Food and Drug Administration granted Breakthrough Therapy designation for Tibsovo (ivosidenib), a targeted therapy, in combination with the chemotherapy Vidaza (azacytidine) for the treatment of newly diagnosed patients with AML who have an IDH1 mutation and are 75 years or older. The treatment would also be for patients who have other conditions that prohibit the use of intensive induction chemotherapy.

Phase 1/2 study results indicate that the drug may demonstrate substantial improvement over available therapies. “Outcomes for newly diagnosed AML patients ineligible for intensive chemotherapy are still poor, and there are no approved options specifically for patients with an IDH1 mutation,” said Chris Bowden, M.D., chief medical officer at Agios. “The Breakthrough Therapy designation provides further support that combining Vidaza and Tibsovo for these patients has the potential to be a compelling treatment option.”
Be the first to discuss this article on CURE's forum. >>
Talk about this article with other patients, caregivers, and advocates in the General Discussions CURE discussion group.