Dr. Thomas Weber has died following a ‘short but fierce’ fight with mantle cell lymphoma.
BY Katie Kosko
PUBLISHED September 17, 2019
Dr. Thomas K. Weber, who was a champion for those with colon cancer, has died. He passed away on Sept. 15, surrounded by his wife and two sons. He would have been 65 years old on Sept. 19.

Weber received a diagnosis of mantle cell lymphoma, a rare and very aggressive form of non-Hodgkin lymphoma, in late April. And fought a “brief but fierce battle” with the disease, according to a statement released by members of the Colon Cancer Foundation, which Weber helped found and served as its visionary and president. The nonprofit organization is dedicated to ending colon cancer through awareness, prevention, screening and research. In 2003, Weber launched New York City’s first colorectal cancer awareness event, The Colon Cancer Challenge. 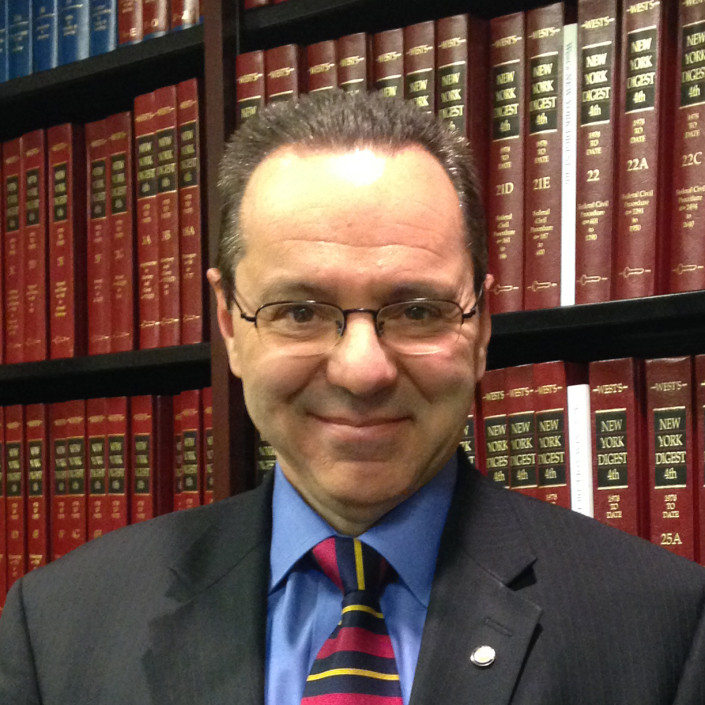 “Many people will never have the opportunity to work with such a fearless leader, dedicated mentor, model of integrity and uncompromising agent of change. It was the privilege of a lifetime to work alongside Tom Weber and to be entrusted with helping turn his vision of ‘A World Without Colorectal Cancer’ into reality,” Cindy Borassi, executive director of the Colon Cancer Foundation, said in a statement to CURE®. “His insistence that we need to be willing to take a long hard look at the cold hard facts of what we don't know and what we don't even know we don't know shaped both our foundation and the greater colorectal cancer advocacy community. Witnessing his insatiable desire to find the answers and encourage leadership at the highest levels to act on these answers and push in the right direction was quite honestly humbling. We are devastated by the loss of our leader, mentor and friend, but we stand committed to continuing his life's work. He has left an indelible imprint on our hearts."

Weber was the director of surgical oncology of the Northwest Region at Northwell Health in New York. He also was a member of the Board of Governors of the American College of Surgeons, an American Cancer Society Research Scholar and NIH-funded scientific investigator. In 2014, he received the Prevent Cancer Foundation Laurel Award for outstanding achievement in cancer prevention.

Through his dedication to ending the disease, Weber often discussed screening, early onset colorectal cancer, family history and biomarker testing. “Universal testing of colon cancer for microsatellite instability (MSI)-status is a goal. It’s a national goal. It’s an international goal,” Weber said in an interview with CURE® in 2018. “We still have a long way to go to achieve it but it’s obviously very important to work toward that goal.”

A tribute page has been set up by the Colon Cancer Foundation in his honor for colleagues, patients, survivors and friends to share their thoughts and memories of Dr. Weber.

“Dr. Weber spent much of his professional life acting with urgency to save lives from colorectal cancer and spurring many others to do the same — and it was an incredible accomplishment that he was indeed successful at both,” the National Colorectal Cancer Roundtable said in a statement.
Be the first to discuss this article on CURE's forum. >>
Talk about this article with other patients, caregivers, and advocates in the Mantle Cell Lymphoma CURE discussion group.