Modesty Out the Window: One Woman's Mammogram Experience 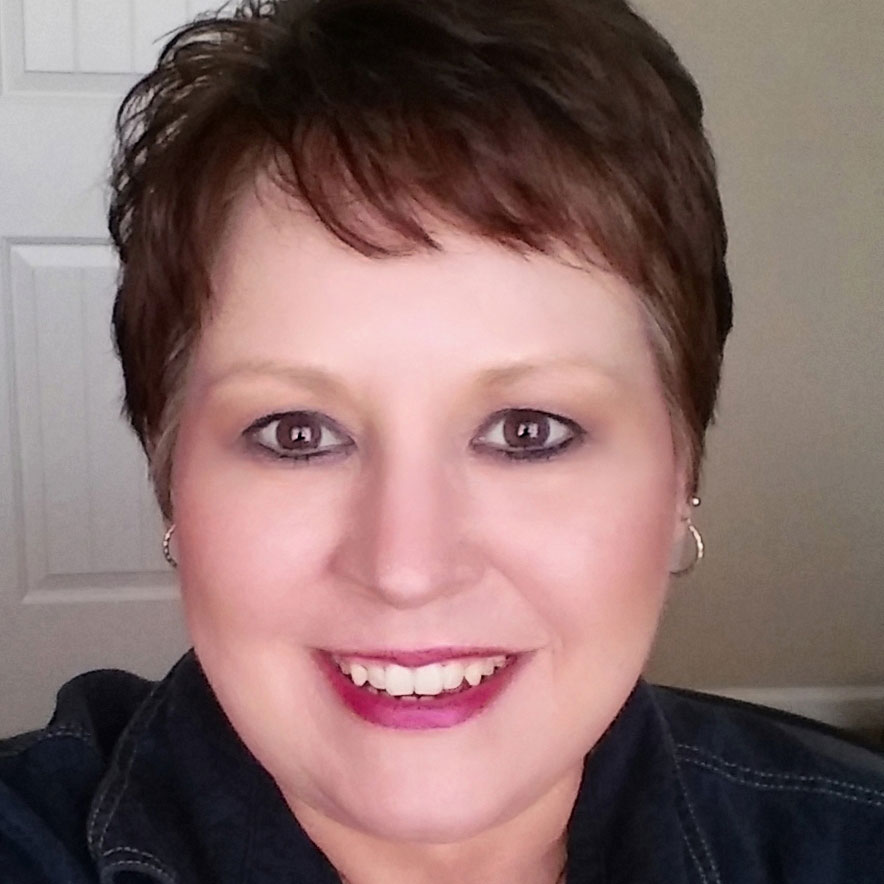 Member
558 Posts
August 02, 2016
In elementary school, I think I was in about the 4th grade, all of my girlfriends began developing their breasts. My parents used to tease me and tell me that I was "flat as a board." I admit, I was a little slower than most at developing, but I'll never forget the day my mother brought home a new bra for me.

"It's a training bra," she said. A training bra, what the heck was that? Do your boobs have to be trained? I didn't really know. This little training bra was a stretchy lace strip of fabric with two shoulder straps that hooked in the back. It would cover my tiny breast buds and help me feel a little less self-conscious. I was so proud of that little bra and the next day at school, couldn't wait to tell my friends that I'd gotten one. In the restroom, one of my friends was taking toilet paper and wadding it up to stuff into her training bra. I watched in amazement as she instantly went from a no cup to a B cup.

"Try it," she said and I did. I had a hard time adjusting my toilet paper boobs and inevitably one was bigger than the other. I'd take out the paper and readjust it until I got it right. Hurriedly, I worked to manipulate them into place. We laughed as we went back to class and sat down. We wore our "falsies" all through class and right before time to go home, we'd yank them out so our mothers wouldn't know.

When I was in the eighth grade in high school, all girls had to "dress out" for P.E. I never wanted anyone to see me without my clothes on and I'd always find an excuse to run into the bathroom and change. I've always been a very modest person and have always tried my best to keep myself covered, even at visits to the doctor's office. But when you have breast cancer, it doesn't matter how hard you try ... modesty goes out the window.

The day I went in for my very first mammogram, I knew I was going to be embarrassed to death. I dreaded it and made every excuse I could not to go. My mother encouraged me to go: "You need to get a baseline done when you turn 40," she said.

I did not want to have to bare it all, though, especially in front of someone I'd never met before. I know what you're thinking ... those medical personnel are trained to have the attitude that if you've seen one, you've seen them all, but my breasts were mine. I didn't want anyone else to see them.

When the nurse took me back to the dressing room and showed me where the gowns were kept, I was thankful I’d have an opportunity to cover up. The nurse told me to be sure to put the gown on with the opening in the front. Of course I've always been obedient, so I did as I was told. There were several ribbons to tie up the opening and I fastened every single one of them. When she came to get me and take me to the mammogram room, she looked at me and laughed. I must have made a questioning face because she immediately commented, "Well, I've never seen anyone tie themselves up as well as you have, dear!" Oh great, now she thinks I'm a prude!

I followed her into the exam room and she told me to untie the ribbons and expose myself. Now you'd have to know me to understand exactly how uncomfortable I was at that very moment. I decided the only way I was going to get through this was to pretend I wasn't standing there in the room in the presence of a total stranger with my boobs hanging out. So I tried to think of my favorite camping spot on Cumberland Island. I fixed my mind on the grand oak trees and shady Spanish moss. It worked for a second or two, but then she was right next to me.

She explained she had to place my breast in various positions and that she would be lowering the clear plastic plates down and tightening them in place until she got the best image of my breast. I was even more uncomfortable as she lifted my breast up and moved it into position. I made a point of not looking down at what she was doing because I didn't want to see, and I didn't want her to know how embarrassed I was as she proceeded. I couldn't wait for that experience to be over and vowed never to go get a mammogram again.

There have been many cartoons drawn about the painful experiences of mammograms. I think someone has said that if you wanted to know what a mammogram feels like to go stand in front of the refrigerator, open the door and slam it on your boob several times. That's a pretty accurate description! I've never felt as much pain in my life. First, to be totally humiliated by having to stand naked from the waist up in front of a stranger, then having your boobs squashed into pancakes first vertically and then horizontally and then ... at 90 degrees!

Needless to say, my modesty went out the window after the fourth mammographer had done her thing and then the ultrasound tech got a chance to do hers. When the radiologist came in to talk to me about the results, I was totally over it. Here was another stranger — this time a man — who was getting a sneak peek at my breasts. For heaven's sake! Must I abandon all hope of dignity?

You'd think after all of that I could just whip them out for any old medical professional, now wouldn't you? But I'm still modest. I still cover myself as much as I can and hope the staff will respect my need for privacy. I know they have to do their job and I don't want to hinder them, but please!

Maybe you think I'm being childish and maybe I am, but couldn't we just try to keep things under wraps? I've never been one for indecent exposure and I'm not about to start now! I wish I was back in the fourth grade, getting adjusted to my new training bra. That beautiful little lace slip of fabric would feel so nice in my hands right about now.

After my test results were in, my doctors discovered I needed to have both breasts removed. Without breasts, I would no longer need annual mammograms and I wouldn’t really need a bra, either, unless I decided to wear prostheses. I guess I’m just destined to be "flat as a board," like my mother said. Who needs a bra anyway? I’ll just wear the badge of courage instead.

Member
0 Replies
June 29, 2016
I deeply empathize! I was too modest to get any mammograms at all until I was forced to by a large lump this year. At 73, I got away with it for a long time, and because of my modesty and other much meatier issues, I am choosing to not get treatment except for pain relief. As an R.N., though, I want to encourage others to do as I say and not as I have done. I would not have chosen cancer as the vehicle that will prevent my impending blindness from becoming a reality, but it is what it is, and I will not fight it. You struck a nerve with me, and I remember those very painful days after gym class when we were forced to shower together without benefit of a curtain. My first bra was put on me by a bra fitter, and I thought my mother was the cruelest person in the world to make me bare my chest then, too. I never got over it. Today's young girls bare so much in bikinis that they probably won't have these hang-ups. That's a good thing, but having so much skin exposed to the sun isn't.
bonnie-annis

Member
0 Replies
July 02, 2016
Sweet Sandals, thank you for sharing your story with me! I'm so glad there are others who have suffered embarrassment from having a less than ample chest. I don't understand why society puts such emphasis on breasts anyway! God bless you as you continue your fight. Each decision we make has to be one that personally fits our need and others may not always understand it. I am fighting cancer through alternative medicine. I chose not to do chemo because I didn't want to put poison into my body. I did do radiation, however, 28 rounds. I tried 3 of the adjuvant therapy meds (Arimidex, Aromasin, and Tamoxifen) and all of them gave me terrible side effects. That's when I made my decision to use food as medicine along with vitamins, minerals, and other supplements. So far, so good. I celebrate 2 years being cancer free on July 9 of this year.