The Indignity of Breast Cancer

Started by anonymous, October 12, 2015
1 reply for this topic
anonymous

N/A
N/A
October 12, 2015
I think every woman who has given birth to a child feels like the process of growing, birthing and breastfeeding a brand new tiny human takes away just about every shred of dignity that she has. Like many moms, after getting two kiddos through babyhood, my body rarely felt like it was my own, and it certainly didn't feel nearly as sacred as it had pre-baby.

When my second little guy hopped on the bus to head to kindergarten, I thought I was LIVING. THE. DREAM. Two kids in elementary school and I was planning on using that degree I’d earned to get a paying gig. After they were all settled in at school. Or definitely by the new year. Definitely Instead, that October, I went from living the dream to living a strange nightmare. While everyone else was “thinking pink,” I was screaming at it. Diagnosed with early stage but very aggressive breast cancer, I discovered that I did, in fact, have some dignity left to lose after those babies were weaned.

I realize now that if I had gotten a pair of Mardi Gras beads for every medical professional I had to flash during my breast cancer treatment, I'd barely be able to hold up my neck from the weight. Young, old, male, female, and strangely, almost all good looking — it felt like everyone had seen my breasts. They were all incredibly respectful, trying to let me hang onto any shred of dignity that I had left. But when the plastic surgeon (a dad to young kids, himself) squished all my belly fat in his hands, looking from it to my sad, bruised breasts to see whether he could use it for reconstruction, I realized that I'd probably never be embarrassed about body image again. On the upside, apparently my belly fat was inadequate as he sized me up and announced looking at my breasts, "I could probably only make one of those."

Though my reconstruction was implant-based, my plastic surgeon did do some liposuction (not nearly enough to make it worth it, by the way) for fat grafting to make sure that my new fake boobs didn't look too much like they belonged to a porn star. That means we had to discuss fat donor sites. Luckily, he judged my most jiggly bits — my outer thighs, flanks, he called them — as "completely adequate." Awesome.  Of course, in preparation for surgery, there was extensive work with a sharpie on not only my breasts but the aforementioned jiggly bits. While my husband watched. I think that was the first time he'd met the plastic surgeon. Totally not awkward at all. (Did I mention I was also bald from chemo and rocking a sadly outdated pair of glasses at the time? The picture of glamour).

Since the surgery, I've had physical therapy, scar release massage, and I even got my first tattoo — intricate little portraits of a nipple and areola atop my new breasts — to make sure that I'm healthy and happy with how I look. (That's at least 8-10 more sets of Mardi Gras beads, for the record). The massage therapist didn't believe that my nipples weren't real until I encouraged her to touch them and my OB/GYN has commented for two years in a row  at what a "great result" I have when he does my annual breast exam. Since three-dimensional nipple tattooing is pretty novel, I’ve shown off the goods to lots of breast cancer friends, and even quite a few healthy friends, too.  (Makes it especially handy that breast cancer also took away my need to wear a bra)! I'm in a support group with other young moms with breast cancer, and the meeting pretty much isn't over until I've flashed the group to let any new members check out my reconstruction and tattoos.

I guess it could make me sad if I thought about it too long. But losing the fear of embarrassment brings such freedom. It’s such a relief  that no one can possibly ask a question that will embarrass or upset me. So many women have told me that my willingness to share so fully and freely has made their own breast cancer diagnosis much less scary, and for that, I am truly happy.

During my mastectomy, the surgeon skillfully removed my breasts. I was left with expanders to gradually stretch my skin, two big scars and no nipples. That part of my body no longer seemed sexual or private. Just some scarred skin. After my final reconstructive surgery and nipple tattooing, they definitely look like breasts, but to me they’re more an impressive art piece. I sometimes worry that I might forget they’re more than that to most people and flash someone in public! Lifting my shirt in response to a question about breast reconstruction has become almost instinctive. But chatting with another breast cancer friend who had surgery a few years before me has given me some hope that maybe one day they will feel like actual breasts to me, like showing them off might feel almost intimate again. Maybe I'll get there one day. But I'm betting by the time that day comes, I'll have earned a lot of beads! 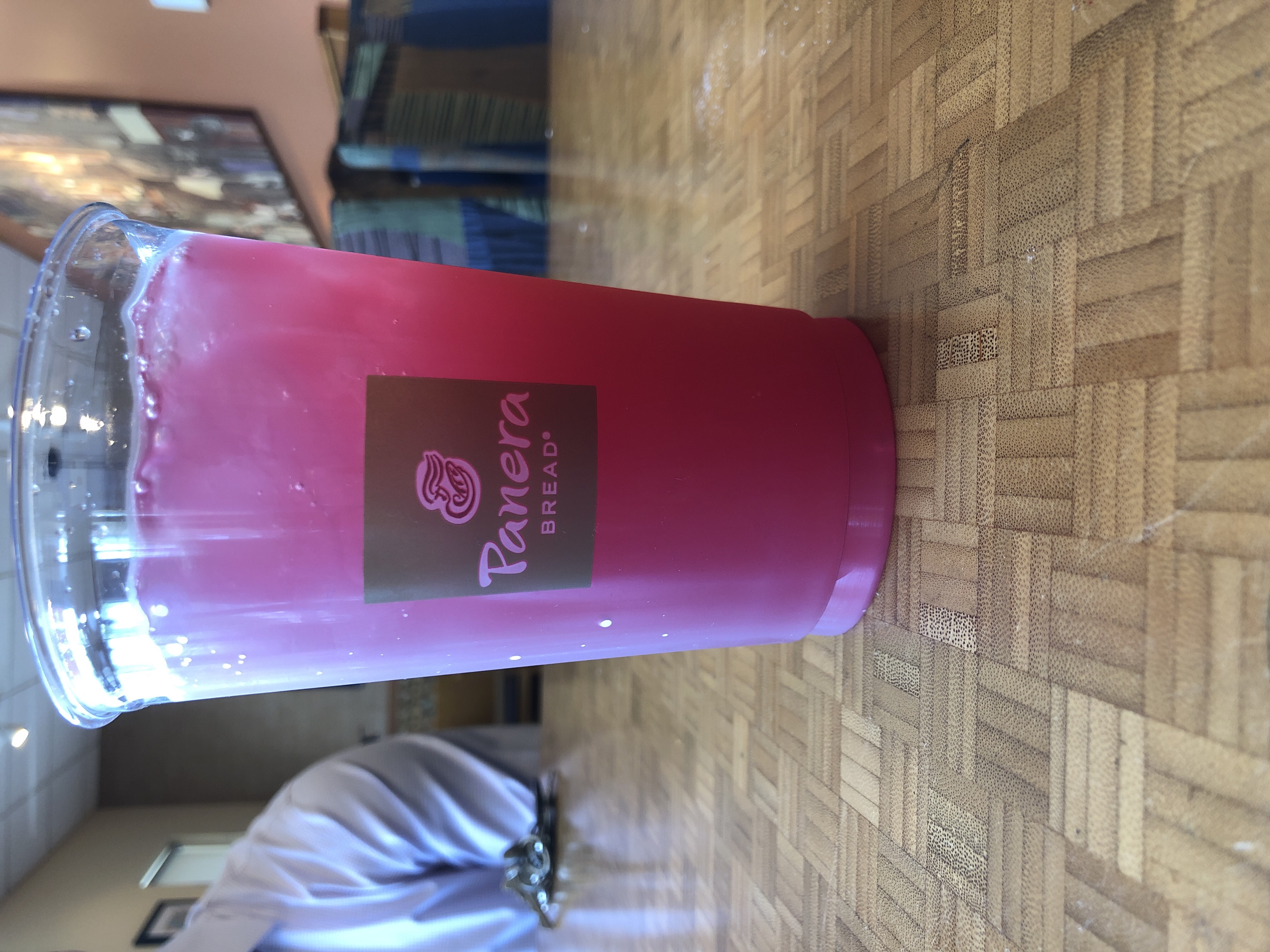 Member
0 Replies
October 13, 2015
My story is similar, with two exceptions; I had Invasive Lobular cancer and, while I am happy with my 3D nipple Tattoo-ing...it's still awkward to look down at my smooth "Barbie doll" breasts and not see a nipple. I wrestle with the thought of having another surgical procedure or just leaving well enough alone...:/