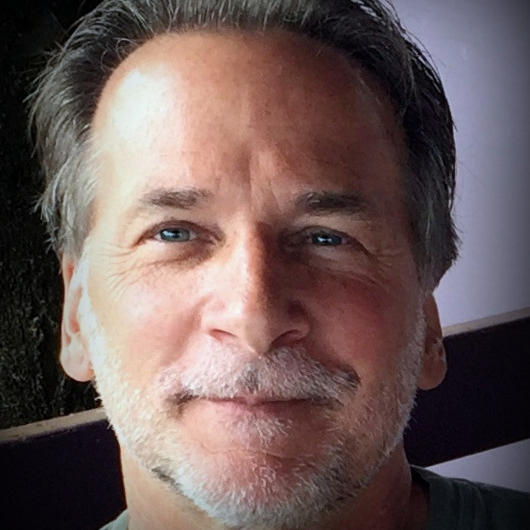 Member
558 Posts
February 06, 2016
"And the goal of this initiative? — ?this “Moonshot”? — ?is to seize this moment. To accelerate our efforts to progress towards a cure, and to unleash new discoveries and breakthroughs for other deadly diseases." - Vice President Joe Biden

It should be no surprise that it took someone whose life was deeply impacted by the cancer experience to finally create a paradigm shift in how we approach a cure for this illness. As a pacifist in the war on cancer, I’m over the moon (pun intended) with the approach the vice president has outlined. The idea of marshaling our country’s resources and engaging the best and brightest in an all-out effort to cure cancer stands in stark contrast to the war mentality.

Our race into space and to put men on the moon was, arguably, one of our countries greatest accomplishments. Growing up a space baby, I was fascinated by the idea of meeting such a lofty goal. I was eight years old the day Neil Armstrong set foot on the moon and somewhere in our attic I still have the front page of the next day's newspaper. I have to wonder what would have happened if President Kennedy chose the battle theme for our quest. My guess is that if he had replaced “I believe that this nation should commit itself to achieving the goal, before this decade is out, of landing a man on the moon and returning him safely to the Earth” with declaring a “war on gravity,” we’d still be wondering if the moon is made of cheese.

If we look at the historical record of our success rates with our previous wars on poverty, drugs and terrorism, it seems that dislodging our efforts to cure cancer from that frame of mind would decrease the chance of failure. Wars are notorious for pouring valuable resources into bottomless wells where the original cause often gets lost amongst conflicting priorities. The moonshot analogy, on the other hand, speaks to a unified purpose and the coordination of resources toward a clearly defined target. Anyone who has ever watched a NASA-related movie knows, “Failure is not an option.” Now that’s the kind of boosting power we survivors have been dreaming of.

Of course, much like the original space race, the vice president’s plan has its naysayers. The New York Post put it this way: Biden’s cancer ‘moon shot’ is a grand idea that’s doomed. Others have jumped on the let’s-abort-the-launch bandwagon with explanations that run the gamut of the political spectrum.

I, for one, will not let these wet blankets dampen my enthusiasm for what could be a turning point. I prefer being associated with a pioneer in a space program than a soldier in a war. I love the idea that one giant leap for mankind in the search for a cure for cancer may mean many more small steps will be taken by millions of survivors around the globe.

To those who are already trying to point out the dark side of this new moonshot by suggesting that cancer is too complex and too difficult a disease to set such an unrealistic goal, I would remind them of President Kennedy’s words at the start of space race:

Now that’s a battle cry to get behind. Let’s not wait another moment to shoot for the moon. In the words of the first man into space, Alan Shepard, let’s “light this candle.”

Member
0 Replies
February 11, 2016
What a great cause. I agree that if the time and commitment spent on wars were directed to curing cancer we would already be there. Great Idea Joe. I support this cause 100%.
bpshand

Member
0 Replies
February 11, 2016
Good point about the shortcomings of the "war" theme. Better to regard it as a new moon mission.