Started by anonymous, July 14, 2015
1 reply for this topic
anonymous 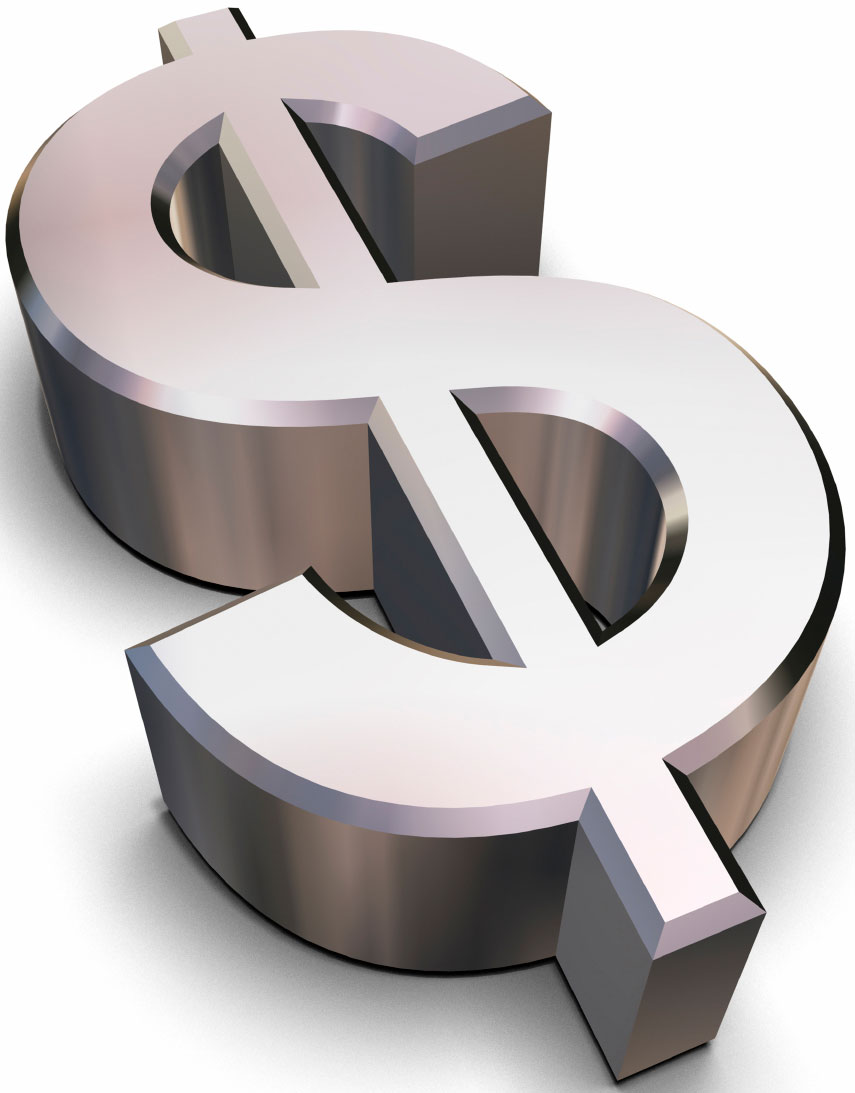 As many cancer patients experience, finances can be extremely overwhelming. A new study suggests the intense financial distress due to out-of-pocket costs related to cancer treatment is associated with increased risk of death by 79 percent, according to findings presented at the 2015 American Society of Clinical Oncology (ASCO) annual meeting, which had 30,000 attendees.

“We found a consistent, positive association between bankruptcy filing and higher mortality risk across individual cancers,” says Aasthaa Bansal, from the University of Washington, who presented the research findings.

Previous studies have indicated well-established links between a diagnosis of cancer and financial toxicity. But these new findings are the first to link severe financial distress and increased early mortality in cancer patients.

As cancer patients struggle through their journey with necessary treatments and costs, oncologists and health care providers can take paramount roles. Leonard Saltz, chief, Gastrointestinal Oncology Services and Head, Colorectal Oncology at Memorial Sloan Kettering Cancer Center (MSK), presented at ASCO’s annual meeting emphasizing the need to reduce financial toxicity of precision medicines. As examples, he conveyed the costs of new PD-1 inhibitors and targeted therapies, and proposed a series of provocative solutions with cost reductions. Saltz also highlighted the need for the FDA and Medicare to be able to consider value in approving new treatments and for the U.S. Department of Health and Human Services to negotiate directly with pharmaceutical companies.

Saltz also appeared on an episode of "60 Minutes" in June. Due to financial toxicity, Saltz said, “individual patients are going into bankruptcy trying to deal with these prices." He explained a new drug is priced at over $100,000 per year.

"[R]emember that many of these drugs, most of them, don't replace everything else. They get added to it. And if you figure one drug costs $120,000 and the next drug's not going to cost less, you're at a quarter-million dollars in drug costs just to get started."

He noted the FDA approval of Zaltrap in 2012 for advanced colon cancer. Comparing Zaltrap with Avastin, which was already on the market, the numbers and costs show important decisions regarding drugs. Zaltrap extended median survival by 1.4 months, which is 42 days. Yet the monthly cost was about $11,000 for Zaltrap and more than twice that of Avastin. MSK made the decision not to use Zaltrap, and collaborated with other leaders in the U.S. to do the same. Ultimately, after media exposure, "60 Minutes" shares through Peter Bach, also at MSK who has expertise on cancer drug prices, explained "[...] the drug's manufacturer, Sanofi, cut the price of Zaltrap by more than half."

Hagop Kantarjian, department chair of Department of Leukemia at The University of Texas MD Anderson Cancer Center in Houston, said, "One thing that has to change is the law that prevents Medicare from negotiating for lower prices. This is unique to the United States. If you look anywhere in the world, there are negotiations. Either by the government or by different regulatory bodies to regulate the price of the drug. And this is why the prices are 50 percent to 80 percent lower anywhere in the world compared to the United States. American patients end up paying two to three times more for the same drug compared to Canadians or Europeans or Australians and others."

Many cost increases for cancer care in the U.S. have indeed been shocking. In an analysis by National Cancer Institute researchers led by Angela Mariotto, about $158 billion was the U.S. economy annual cost of cancer care in 2010. The study assessed that if newly developed tools for cancer diagnosis, treatment and follow-up continue to be more expensive, the cost would increase by 66 percent by 2020.

Survey results from the Cancer Support Community found some similar challenges for cancer patients. The report Insight into Patient Access to Care in Cancer with results announced in March 2015 included 480 survey responses made up of patients diagnosed with cancer who were predominantly white women. Results show that almost 47.7 percent said they paid more for their health care over the last year. Reasons for paying more included insurance premiums at 61.2 percent, deductible at 46.7 percent and treatment co-pays at 45.8 percent. Furthermore, over 33 percent had major concerns regarding out-of-pocket costs for hospital stays, lab tests, scans or medications. The report also illuminates that 37.1 percent were seriously or very seriously concerned about bankrupting their family.

Cancer care must include a range of therapies for optimal health and healing. The Cancer Support Community findings also show that 71.1 percent reported not receiving social and/or emotional support services, including screening for distress during cancer care. Then of the 55 percent of those who did not receive such services, 33 percent “didn’t know they existed or where to find such support” or 22 percent “did not receive a referral.”

Fortunately, there are ways to acquire financial support. Cancer Financial Assistance lists cancer patient resources for cancer drugs, other therapies and many support strategies. Among other sources, non-profits, foundations and some pharmaceutical companies for housing, air transportation, legal support and specific fundraising managed through certain website companies could be utilized. Family, friends, churches, spiritual communities and other connections can also be involved with financial support, as well as other ways to give kindness.

Member
0 Replies
July 28, 2015
I have a rare cancer and have to travel to M.D. Anderson for treatment. So not only is the treatment and care expensive, the cost to get there, to stay, to eat while there is overwhelming! It has been a major hardship on our family and I feel bad about it, but have no choice.