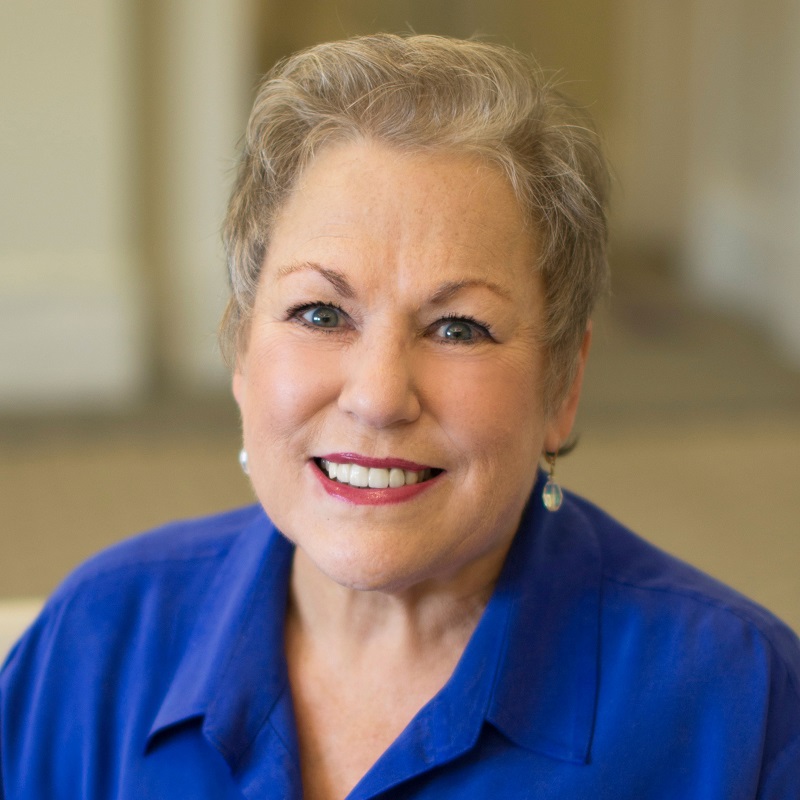 Overview
Posts I've Started
Article Talk: Tips From a Cancer Fatigue Survivor
Hi Barbara -- just read your blog on fatigue and was so heartened by it. I am 30 years out and sometimes I am the only one who is tired.After falling asleep at traffic lights I start taking Modafinil a few years ago. It helps but certainly isn't a panacea. And it is getting worse. I have gone through a sleep study and cant take the traditional CPAP machines as a solutions. I exercise when I can but it doesn't seem to help. Thanks for listening.

Article Talk: Dry Brushing for Lymphedema: Does it really work?
Like you I have tried everything for lymphedema. I am now at the point where my arm is somewhat bigger but not a lot. But I do want to look for ways to help my circulation. this sounds great. I have heard of it for children with various problems but never adults. I will try it. It may also help my neuropathy

Article Talk: Dry Brushing for Lymphedema: Does it really work?
Like you I have tried everything for lymphedema. I am now at the point where my arm is somewhat bigger but not a lot. But I do want to look for ways to help my circulation. this sounds great. I have heard of it for children with various problems but never adults. I will try it. It may also help my neuropathy

Comments I've Made
Article Talk: Ruminating on Rumination
I am so glad you like this analogy. It really helped me. And the reality is that there are many people living there with us and to accept the possibility of our own death takes some of the fear away. When I finally got there, it was strangely empowering.

Article Talk: The Last Woman to Die of Breast Cancer
Thank you so much for you additional information. I hope women read the comments and know the steps that have been made. Can you tell me who you are. You can respond to me at my facebook page. I would love to continue talking

Sleep Better Longer
Hi Bert Since your insomnia started before treatment, you need to find a sleep clinic in your area to work with in finding good, ongoing sleep.

Sleep Better Longer
I just finished a story for Heal on sleep and how researchers are finally looking at the problems we have sleeping both during and after cancer treatment.

The challenges to find healthy sleep come for a number of reasons, they are finding, including physical and psychological issues. What I learned is that to fix the problem, you have to start at the top and work your way down the list.

I can clearly recall lying in bed with the tears rolling into my ears while trying desperately not to wake my husband. I am a loud crier and I often was not successful.

For me, the sleeplessness was fear that I would not be here to raise my daughter.  Then, during ...

Treated With Herceptin? Read This
The breast cancer drug Herceptin, also called trastuzumab, has been one of the more remarkable breakthroughs in treating the disease. The drug is a targeted therapy, which means that, unlike regular chemotherapy, which goes after every rapidly dividing cell in the body, Herceptin interferes with the HER2/neu protein that stimulates cell proliferation. When HER2 is overexpressed, cancer cells reproduce faster. Herceptin stops the cells from growing, making it a remarkable drug for the one in four breast cancer patients who have overexpression of HER2.

The bad news is that Herceptin can cause heart problems, which is why oncologists are told to do cardiac monitoring prior to treatment, during treatment and after a patient has received the drug.

The Pulitzer-Prize winning book by Siddhartha Mukherjee tells the history of cancer, and one of the best messages is that the more we learn about cancer the more we understand that each person’s cancer is different.

The three episodes have now aired and can be seen free on the PBS website. But, like the book, I wish a few things had been ...