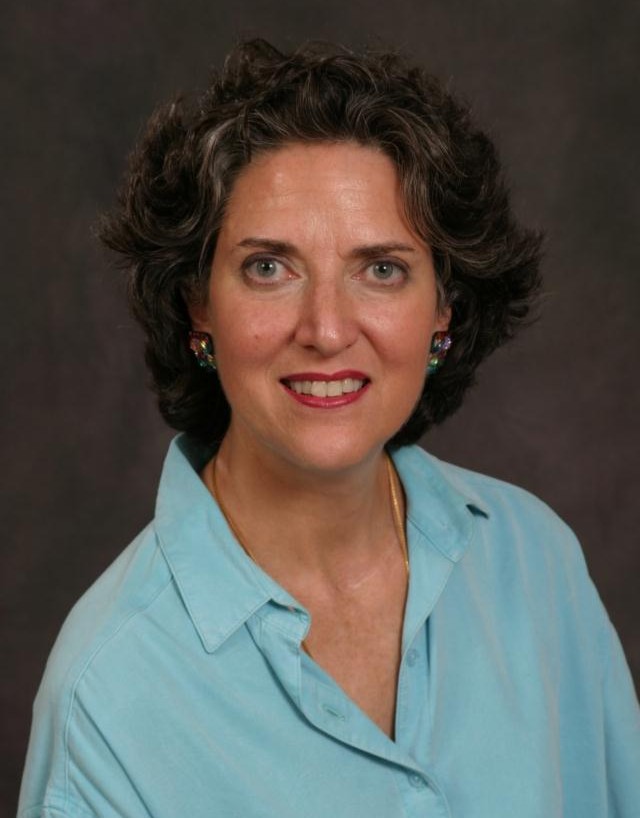 Comments I've Made
Making a Choice I Could Live With
I'm so sorry for my delay in responding to your question - I just now saw your posting. I've mostly been doing fine, with no recurrence. I have developed some trigger fingers, though, that began when I started on the estrogen blockers and were getting worse recently. So my oncologist has switched me to tamoxifen since I only have three more years left on the ten-year regimen. The pain in my fingers has gradually abated although the triggers remain. Not bad, all things considered. Hope you're doing well, too!

Making a Choice I Could Live With
So very, very sorry you ended up blindsided. I believe the doctor's job is to give us the information so that we can make the right decision for ourselves. Problems arise when doctors don't have or refuse to provide the complete information about benefits and side effects. By arguing for standard of care, doctors are relying only on the scientifically verified benefits, without allowing the patient to balance the tradeoffs for themselves.

Making a Choice I Could Live With
“I could be found guilty of malpractice if I recommend that you forgo radiation and chemotherapy. Why would you commit malpractice on yourself?”

That was the response of one of New York’s leading breast cancer oncologists to my questioning whether the follow-up treatment he was recommending, which was the standard of care, was truly my best option given the particulars of my situation.

I was 54 years old at the time, recently diagnosed with breast cancer and had just had a lumpectomy. I now had three critical follow-up treatments to consider: hormone therapy, radiation treatment and chemotherapy. I needed to make those decisions quickly because there was a small window of time to start some of these treatments if that’s what I decided to do. Many ...