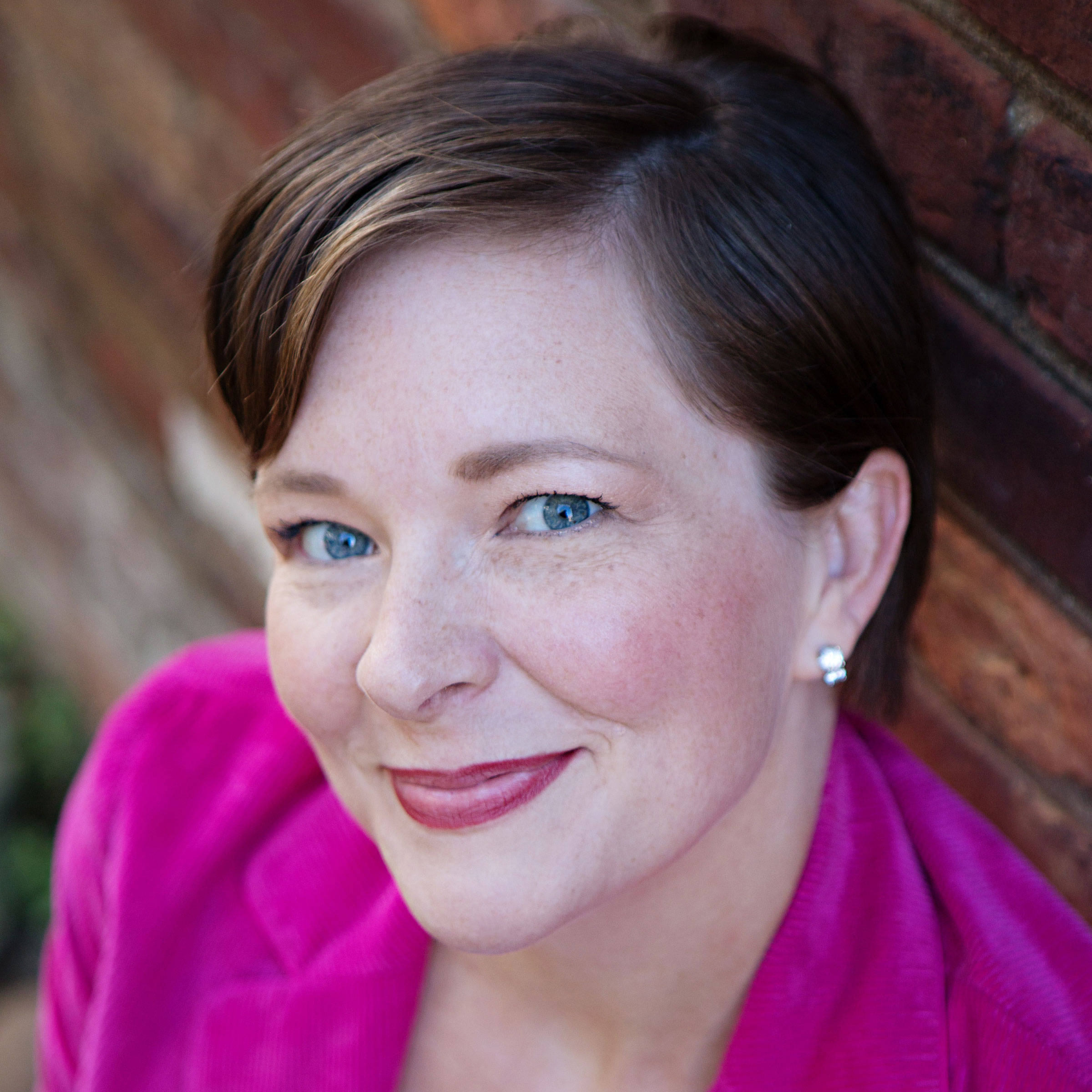 Overview
Posts I've Started
When You Know It Will Be the Last Time
I didn’t know it would be the last time I saw her. She had only been diagnosed with liver metastases a month earlier. She looked bad when I visited her in the hospital shortly after that diagnosis, but she was going to start chemo the next day. When she sent out a mass email saying she wanted a pedicure, I thought that meant the chemo was helping, they were getting her liver under control. It was so last minute, yet everyone on that email invite made it to the nail salon the next day. We all chatted — some about breast cancer because, after all, we’d all been through some combination of chemotherapy, radiation, multiple surgeries and infections. But mostly, we talked about kids and ...

Then and Now: Reflections for a New Year of Survivorship After Cancer
I’m not much of a resolution-maker. I hate the idea of setting a goal too lofty to accomplish, only to be sorely disappointed in myself. Plus, my son’s birthday is during the first week in January, and with all the cake and special meals and last-minute shopping that accompany a birthday, starting a bold new fitness and diet routine in January is bound to end badly. Normally, my new year’s reflections are much like those in September when the new school year starts, when I decide what changes need to be made to make my schedule flow more smoothly.

This year, I’m coming up on three years since finishing treatment for triple-negative breast cancer. I didn’t let myself entertain such thoughts, but I think ...