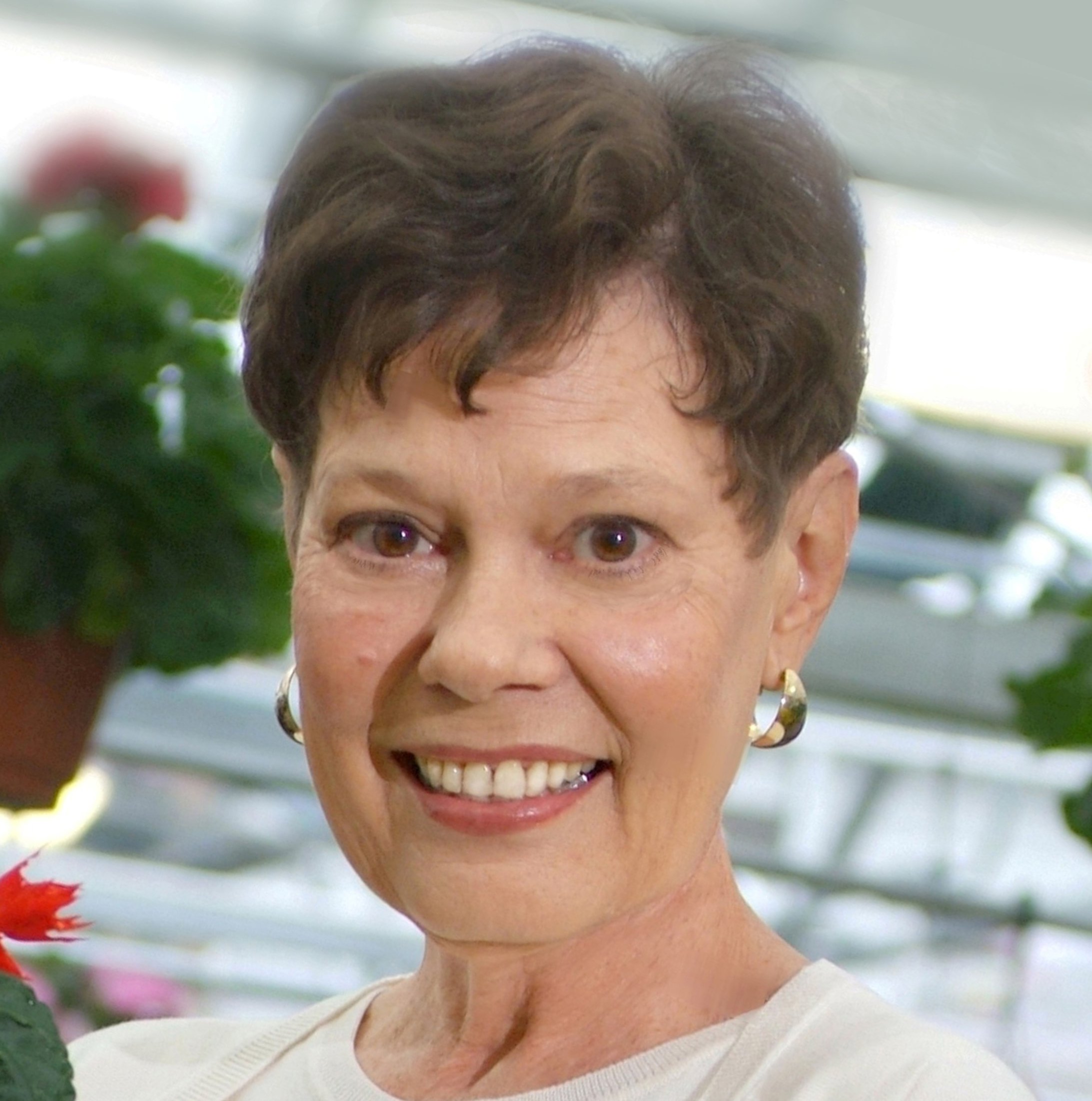 I'm so sorry your imaging center puts you through so much, and I'd feel the same way if mine was the same. I just had my first post-treatment mammogram after receiving a notice that I was due for my annual exam. They did not make me stew while waiting for an appointment date to arrive, but got me in within a day of my call to schedule. I had no paper work to fill out and the radiologist came in before I left the room to tell me my scans were all normal - no sign of anything suspicious at all, gave me a hug, a big smile, a high five and whoops from everyone! I ...

Article Talk: One-Breasted WomanArticle Talk: One-Breasted Woman
If someone, anyone, is offended, that's their problem. If you are comfortable, then that's all that matters! I had a lumpectomy and lymphadenectomy that makes wearing a bra extremely uncomfortable, and my lymphedema therapist says going without a bra is better, so I do at home. Cosmetically, no one would ever know I had surgery, but between the numbness and shooting pains, I have a lot of discomfort in a bra. I have one son who lives nearby and I see him and his family often, so I also wear the hated bra when they are around because I know it embarrasses my son if I don't. So I went bald instead, and his 3 year old and 5 year old put ...

Modesty Out the Window: One Woman's Mammogram Experience
I deeply empathize! I was too modest to get any mammograms at all until I was forced to by a large lump this year. At 73, I got away with it for a long time, and because of my modesty and other much meatier issues, I am choosing to not get treatment except for pain relief. As an R.N., though, I want to encourage others to do as I say and not as I have done. I would not have chosen cancer as the vehicle that will prevent my impending blindness from becoming a reality, but it is what it is, and I will not fight it. You struck a nerve with me, and I remember those very painful days after ...