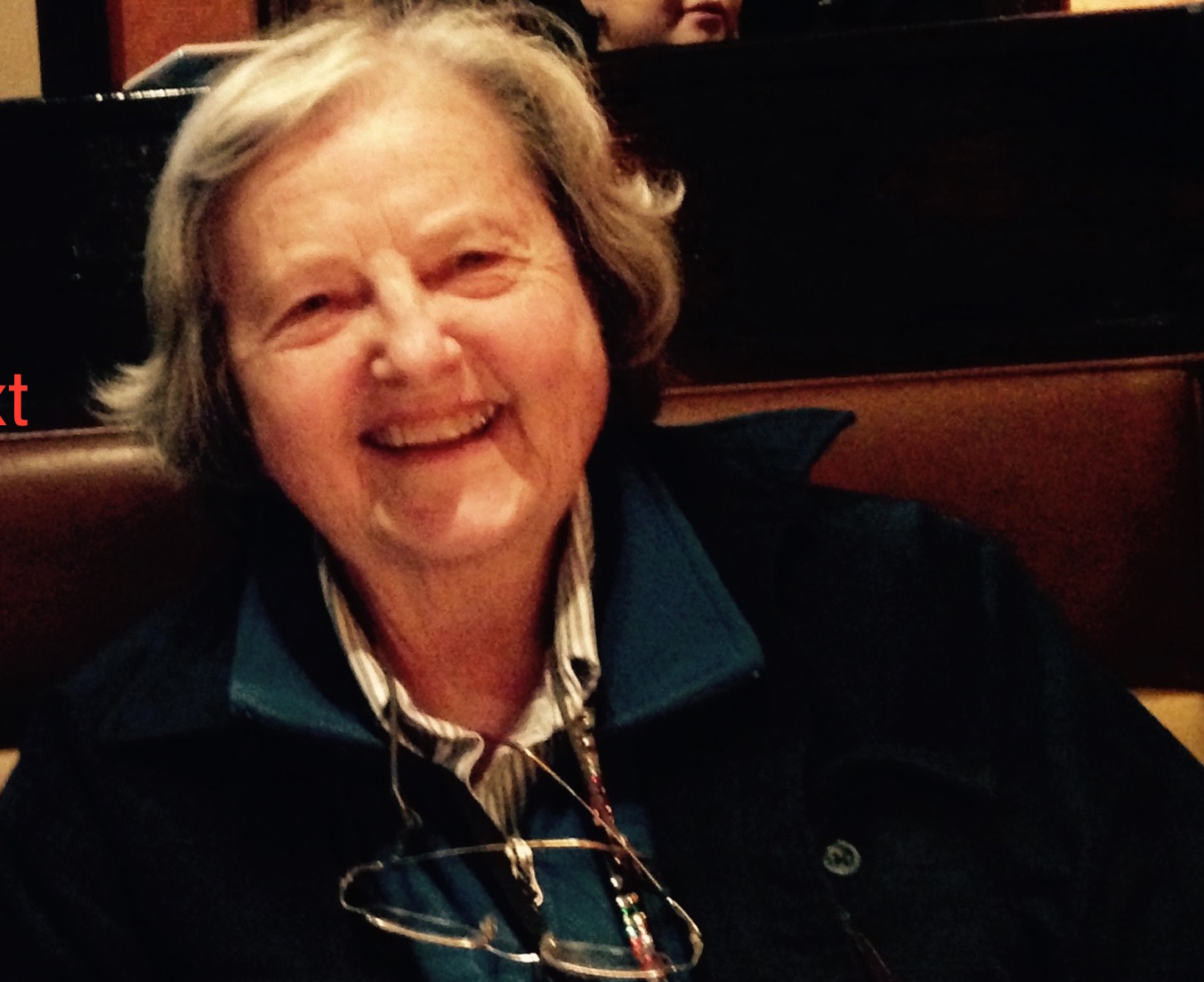 Well said! You describe it so well. Those moments, hours, or days just seem to come from nowhere, but even though it comes it also GOES. It has been 14 1/2 years since my initial diagnosis of Breast Cancer, surgery & treatment. It reappeared 12 years agomn and now has been active for the last 6 years. You know you describe the same thing that I have experience througha ll of this. Most days I am just getting on with daily needs.My Palliative Care Doctor loves to ask me if I am still cutting the grass. You know when I do that I get so focused on the grass and the yard that I ...

Comments I've Made
When You Know It Will Be the Last Time
I am reading this and wrote my response whill the TV news is playing in the backround. Having tuned in to watch a story about a young boy making a basket with some professionals it is followed by the news that we may be paying a lot more for helath insurance. Living with "Chronic Cancer", does have its own stresses, like this. I am just adjusting to insurance increase, now there will be more? JAL

Advocacy Group Provides Information, Resources for Patients Over 65
What a great idea! Getting diagnosed with breast Cancer at age 60, it spread at 64 then returned in multiple sights 4 1/2 years ago, at age 70. Getting information on the cancer, the treatments, how to live with this disease has been a struggle. Without the Internet and magazines like Cure I would be so much worse off. The more I know and understand the better I handle it. The only questions I get asked are about neausa or depression. Since I don't have either of these I was on my own until my Primary doctor suggested getting a Palliative Care Doctor. What a difference. She doesn't seem to see my grey hair. THE MORE I ...

Fear of Recurrence: Practice Makes It Better
Barbara, you have it tie nail on the head one more time. Thanks. Starting a written list of the positives has helped me today. Living with what "They" call Chrionic cancer is not easy, but again there are always pluses. Writing them down has been a super tool. Please keep sharing. Janet

Pass the Ice Cream: Dealing With Bad Days as a Cancer Survivor
Dee: Thank you! It is so nice to hear "blues" insead of DEPRESSION. Some times it is just trying to prepare for the future, ( when the treatments stop slowing this down), or grieving over the fact I will be leaving so many fun family and friends. Frustration, greiving, anger at trying to get an appointment that isn't at least 3 months in advance, and the efforts I have to goto to get Oncology to listen to the serious side effect, make any suggestion for the side effects, or giving me a clear picture of where my cancer stands now. Last week I had one of those awful days, which come around rarely. Then there are the in-between days, that come maybe ...

On Being a Rebel and Going Against Medical Advice
THANK YOU BONNIE! Yesterday was 14 years since I found "the lump, followed by mastectomy, chemo, radiation. 2005 5 tumors were on my spine, 2 on my hip, Aradia IV plus Radiation. 2011 it was back in my bone and January, 2012 it was senn in bones and lungs. After 4 years in various treatment of chemoes, the last 14 months on Afinitor, but I need someone to reevaluate just what my situation is.This living with "Chronic Cancer" sounds much like your situation. While the drugs have helped slow the cancers, the side effects are doing damage, especially neuropathy. From the start I have made it clear that i want to know as much as possible about where the caner ...

Tired of Cancer and the Uncertainty It Brings
Barbara. thanks for sharing your thought and behaviors. The opposite is happening for me. I have seen my 8 doctors, with 3 more to go, pulling together enough info to make a decision of taking a chemo pill "vacation" for at least 3 months. I want to see what improves, what doesn't. Feb 19, marks 14 years since I found THE LUMP. This stage 4 is so different tan my first 2 rounds of treatment. I am tired of treatment, doctors, etc, but am also grateful for most of them, for their support and information. Starting the 3rd week in February I have no medical appointment except my Immun Infusion every 3 weeks, and I will try acupuncture ...

Defeating Cancer Using the Law of Attraction
Focusing on the positive has been a lesson I learned before the cancer appeared but it has paid off. GEtting or staying involved with interesting People, Place, and things works. While I do find it best to call it MY CANCER, I understand those who refuse it. For me it is like owning this little house I am in. I can take charge and do whatever. WE each need to find what works. My experience is that positive attitudes help in every way, and probably have given me this 14 years since that LUMP first appeared. This living in the state THEY like to call Chronic Cancer is not necessarily a good thing for me. It is also interesting ...

Cancer Fatigue: Tired of Being Tired
Thank you, Thank you, Thank you! While I am in Stage 4, which means constant treatment, the only warning sign I had from retrospect was being so tired I could barely function. Then adding in the on going treatments over these 13 years, and am more and more tired, washed out, Raggedy Ann, etc. It also makes cancer boring. As a 50 year Social Worker, with 15 in an inner city hospital, I have to say I have been expecting too much from Oncology. It comes down to them focusing on the cancer cells and how the chemo is working on it or not. The only side effects they seem to respond too are nausea , constipation, ...