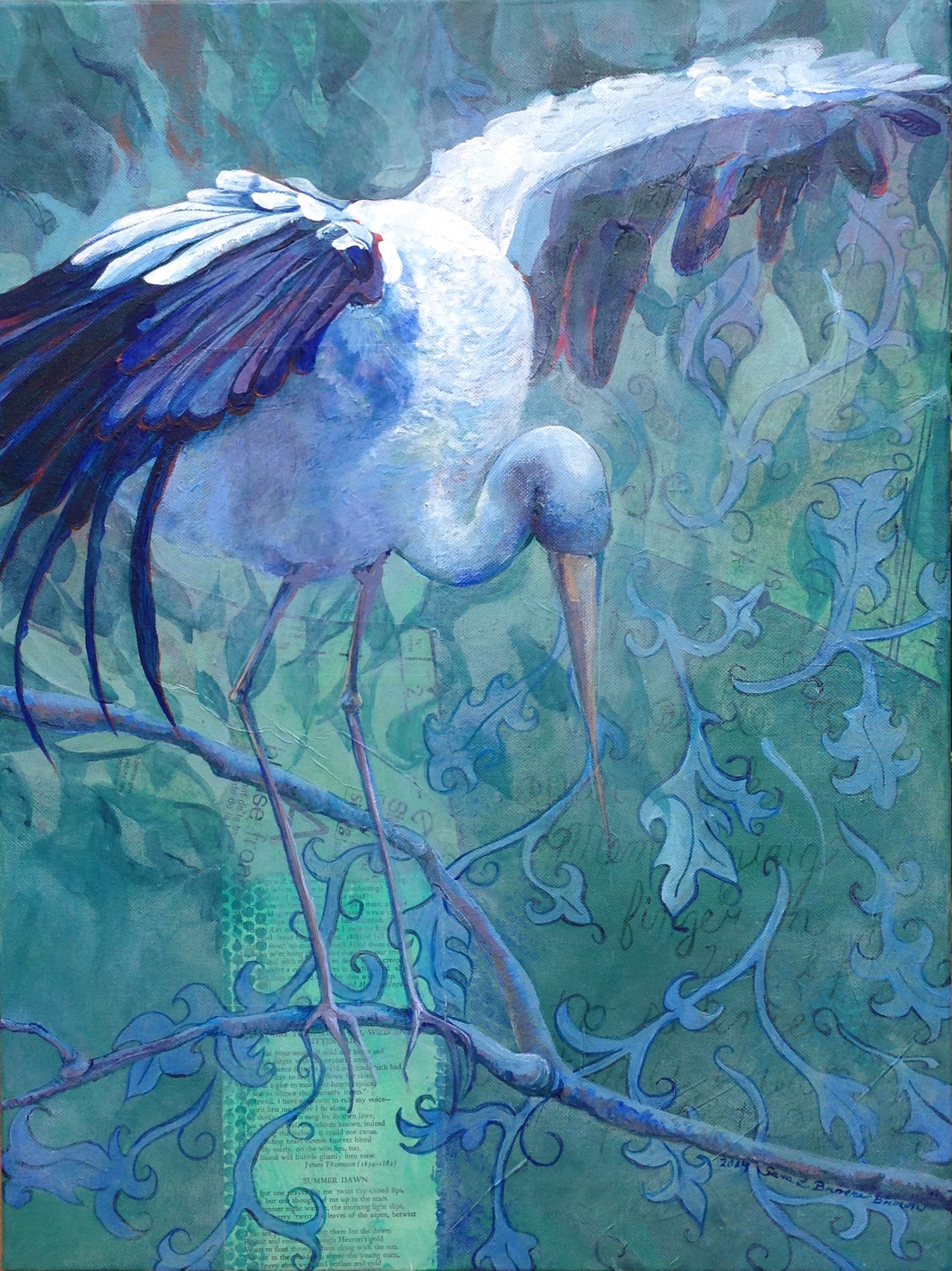 I too was 34 years old when diagnosed with stage 4 breast cancer. In the beginning, I was told to hope for 9-12 months as I was triple negative to the hormone reactors. After surgery, the HER2/neu, was discovered giving me a whole new perspective on my survival. My children were 3 and 4. I also had them be a part on the experience. They were in charge of shaving my hair and picking out my hat or scarf. A year later a tumor was found in my brain and I went through more long days of sleeping. After a year of radiation and other treatments. I ended with brain surgery and partially paralyzed. The kids, now first and third ...

Art as forum for breast cancer awareness
As a painter, I spent the time between making the surgery appointment and the actually bilateral mastectomy painting a nude with my original breasts. Actually they were mine by that point as they were swollen and bruised from biopsies. . Post surgery I have created many paintings, but my nudes. My work was part of a local gallery show on Healing With the Arts. 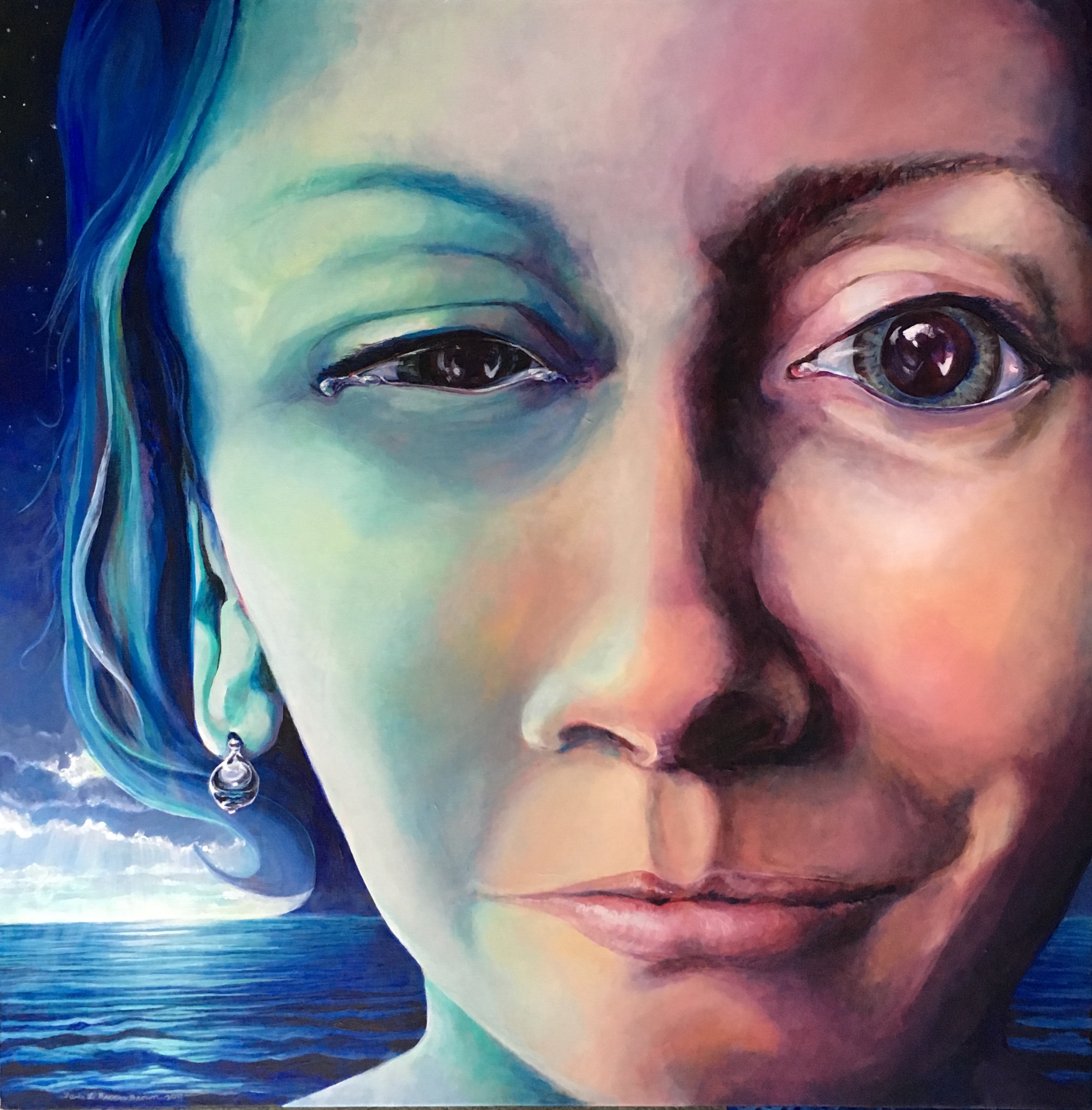