When it comes to the treatment of chronic myeloid leukemia (CML), one type of therapy has taken center stage: tyrosine kinase inhibitors (TKIs).

CML occurs because of a type of genetic mutation known as a chromosomal translocation, in which parts of two chromosomes switch places; in this case, the translocation takes place in chromosomes 22 and 9, forming what is known as the Philadelphia chromosome. This mutation gives rise to the BCR-ABL “fusion” gene, which produces the BCR-ABL fusion protein. The result is that tyrosine kinase (enzymatic) activity goes into overdrive, causing CML.

TKIs work because they tamp down that overactivity. Once started, these drugs are given indefinitely. Now, experts are exploring whether TKIs can be stopped in CML patients without the risk ...

An Existence Beyond Cancer
One of the first thoughts I had after my mastectomy for breast cancer went something like this: “Oh, my God. I could actually die soon — much too soon.”

This appears to be a common reaction for many of us with a cancer diagnosis, and as far as I can tell, it’s a good thought to get processed and out of the way in the beginning. It's good to get out of the way, if, for no other reason, than just to allow some space for a little positivity to find its way into our game plan.

I didn’t want to simply dismiss this notion and get on with my uncertain life, however. Rather, I was determined to use this opportunity to look ... 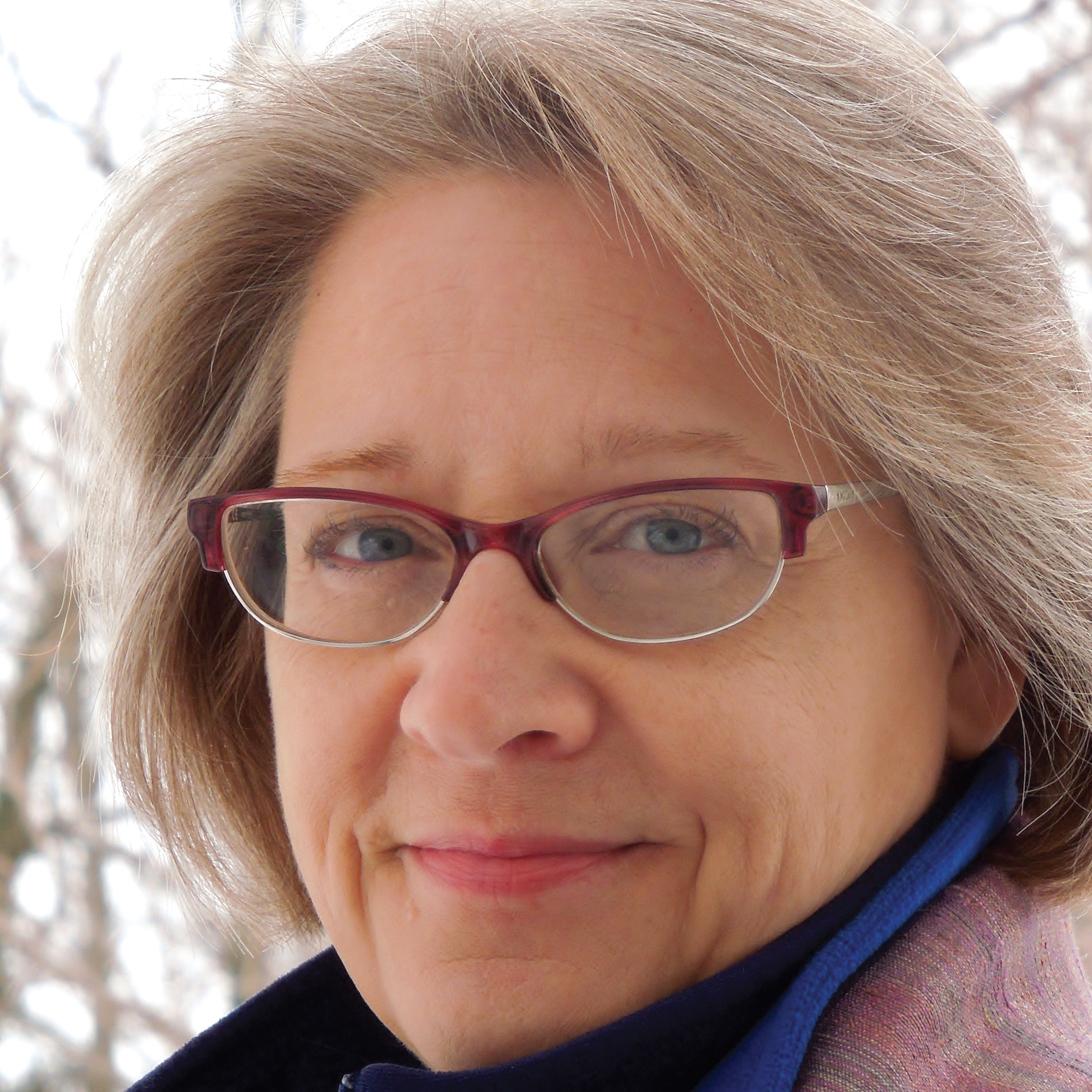 It begins here, a squeezing in my solar plexus. A sensation rises inside, pops my eardrums and shifts my scalp. I inhale as if for the first time. Then let it go like a silent prayer that rises skyward. It’s the physical reaction that seems to accompany gratitude. I’ve felt it many times: when my kids are all home; when the sun lights up the autumn maple next door. But more so in the last eight months, since my husband was diagnosed with a rare lymphoma.

During Fran’s first round of chemo, when reality was raw, and my security shattered, I walked the hospital halls ...