Started by anonymous, March 16, 2007
2 replies for this topic
anonymous

When Bob Hammer of San Carlos, California, was diagnosed with testicular cancer for the second time in 2000, he underwent 26 rounds of chemotherapy over seven months to kill the stage 3 cancer. During his therapy, he actively raised money for the Lance Armstrong Foundation to participate in the 2001 Ride for the Roses event in Austin, Texas. One week out of treatment, Hammer, still bald from chemotherapy, was wearing the yellow jersey that signified his top-fundraiser status during the event—surpassing the $10,000 goal needed to be at the elite level.

The next night, Hammer was introduced to other testicular cancer survivors, who introduced him to Armstrong and Craig Nichols, MD, one of Armstrong’s oncologists who talked with Hammer about his diagnosis and treatment over dinner that night. Afterward, Dr. Nichols and Hammer’s oncologist discussed whether or not Hammer needed surgery that was scheduled for the following week to remove the remaining testicle and render him infertile. He had little chance to bank sperm when he was initially diagnosed because he had to begin chemotherapy immediately.

“At the time, we were just grateful for the daughter we had, so we didn’t store sperm,” says Hammer, 38. “But then, we were faced with the surgery and no chance to have any other children.” Hammer’s medical team, along with Dr. Nichols, re-evaluated his scans and determined the suspicious areas were scar tissue and surgery wasn’t necessary. Two years later, the Hammers welcomed their second child, Josh.

“When Josh was born, I wanted to give back to the LAF [for putting me in the right place at the right time],” says Hammer, who today is cancer-free. Believing he could use his professional skills to raise money for the LAF and other cancer organizations, he established the Have a Ball Foundation (www.haveaballgolf.com) that holds an annual golf tournament in Sunnyvale, California, complete with corporate sponsorships and donations.

Running the nonprofit has become almost a full-time job for Hammer. He hopes to expand the golf tournament to New York and Los Angeles. And to think it all started with a chance meeting.

“A couple of guys who didn’t have to do anything turned around and introduced me to Lance Armstrong, who introduced me to his doctor, and the next thing is I have a kid, who without any of these choices, would not be here.”

Do you know a patient, survivor or caregiver we should highlight in The Advocate? If so, e-mail your nomination to editor@curetoday.com. 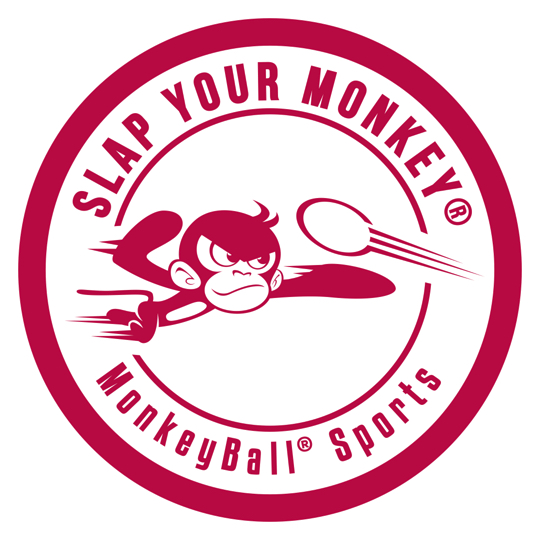 Member
0 Replies
October 17, 2015
Inspiring article. I will check this foundation out. Perhaps we can help them as we grow in size. MonkeyBall Sports.