http://www.curetoday.com/articles/friday-frontline-june-27-2019
Friday Frontline: June 27, 2019
Alexandra Guadagno
Beth Chapman, wife of Duane “Dog the Bounty Hunter” Chapman and star of “Dog’s Most Wanted,” passed away at the age of 51 on June 26 after a long battle with cancer. The reality star announced her stage 2 throat cancer diagnosis in September 2017 and doctors found the disease had spread to her lungs during emergency surgery in November 2018. Chapman began undergoing chemotherapy treatments in December.

Chapman had been admitted to the ICU at the Queen’s Medical Center on June 24, as she had difficulty breathing and briefly passed out, USA Today reported, and was put in a medically-induced coma, her family said in a statement last Saturday. Doctors put her in the coma to help spare her from pain while she received treatment, family spokesperson Mona Wood-Sword told the Associated Press.

“Beth died at 5:32 this morning, the same time she would wake up to go hiking Koko Head,” a representative for the Chapman family told People magazine. “The exact same time. She was surrounded by family and Dog was there, holding her hand.” 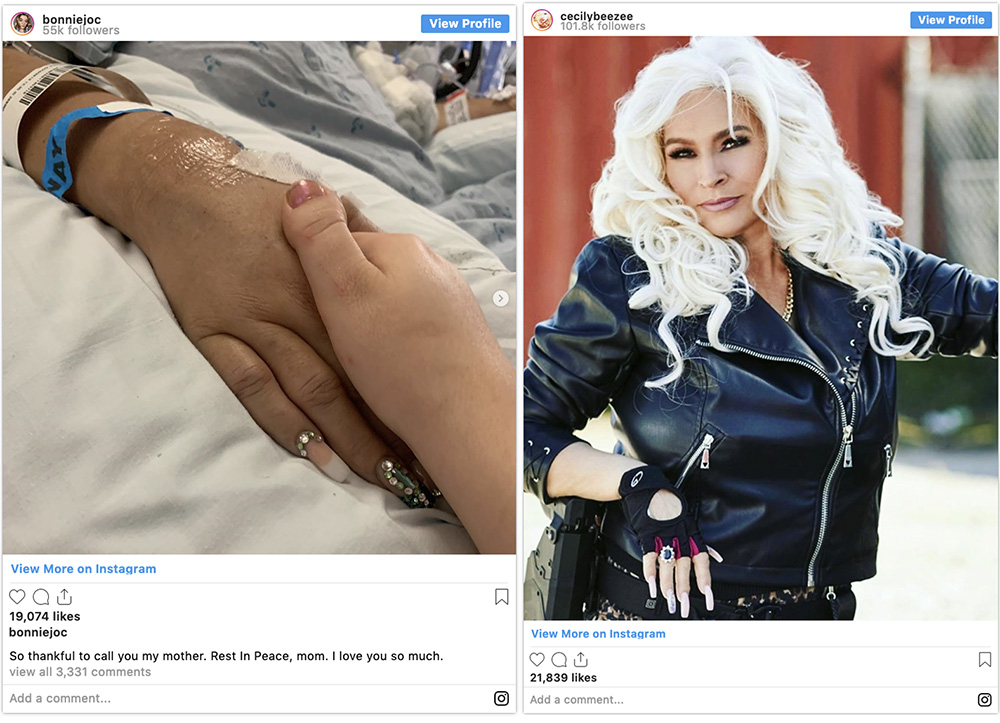 Beth and Duane Chapman’s daughters, Bonnie and Cecily, posted images on social media to honor the memory of their late mother. Images courtesy of @Bonniejoc and @cecilybeezee via Instagram.

An experimental new urine test may be able to predict whether men with early prostate cancer will need hard-line therapy or if the disease can be left untreated with monitoring. Researchers at the University of East Anglia and the Norfolk and Norwich University Hospital developed the prostate urine risk (PUR) test, which looks for genetic markers to give a more precise assessment than PSA blood tests can presently provide, according to Medical Xpress.

"Prostate cancer is more commonly a disease men die with rather than from,” said lead study author Shea Connell from the University of East Anglia’s Norwich Medical School. “Unfortunately, we currently lack the ability to tell which men diagnosed with prostate cancer will need radical treatment and which men will not.”

The new PUR test could mean that men will hopefully not have to go through the experience of unnecessary worry, invasive biopsies, testing and avoidable prophylactic treatments.

The HPV vaccine was previously recommended for females from 9 to 26 years old and males from 9 to 21 years old. The new recommendation came during a two-day meeting of the CDC and Prevention’s Advisory Committee on Immunization Practices. The advisory committee voted 10 to 4 in favor of recommending HPV vaccination for men and women between ages 27 to 45, through “shared clinical decision-making,” according to The Washington Post. 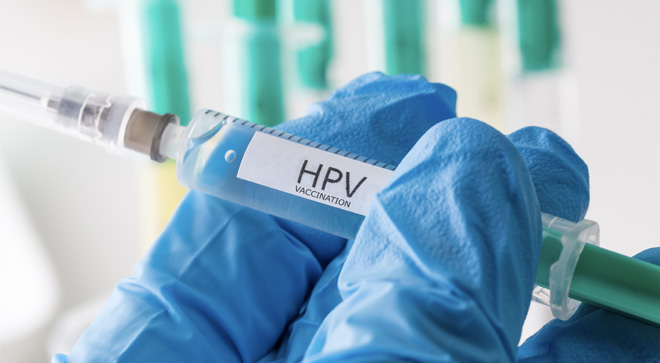 Elephants may be key in finding ways to treat cancer in humans. Researchers at the University of Utah are now working with human cells to see whether the elephant's biological cancer-fighting mechanism could lead to new medical treatments, according to Inside Science. Because the large mammals have many copies of a gene that causes mutated cells to essentially “commit suicide,” they have very low incidences of cancer, which comes as a shock to researchers in such an enormous creature.

“Their cells are dividing so quickly that just by chance alone they should just have really high rates of mutation and cancer. But they have a gene – they have many copies of this gene, as a matter of fact – that causes their cells to commit suicide if they mutate. It could not have evolved to be that large if it did not also evolve to have that gene,” said Matthew LaPlante, author of the book “Superlatives: The Biology of Extremes.”

“By examining the genetics of cancer in our animal relatives alongside our own, we offer a dynamic and creative approach to translational genomics,” according to the Schiffman Lab at the University of Utah. “Working with collaborators from all over the country and the world, we’re able to study cancer in people, dogs and elephants. This transdisciplinary approach continues to yield new and exciting results.” 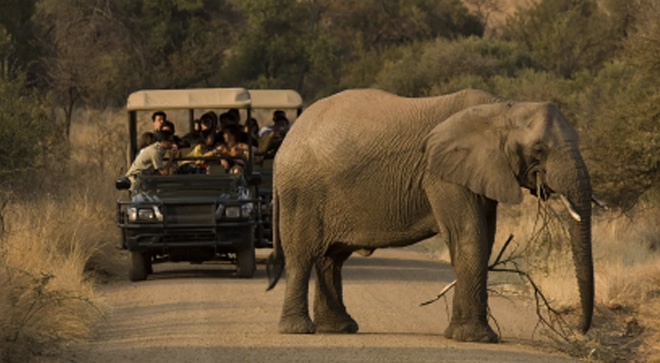 The American Cancer Society (ACS) and Skillz, a mobile esports app, are collaborating to fight cancer together and have launched a year-long partnership and fundraise for cancer. This initiative will include a charity series of esports tournaments to support cancer research. Mobile esports players across the world will be able to compete in games powered by Skillz, which allows players to earn real money, and donate their proceeds to ACS.

“Partnering with Skillz is a new and exciting way for the American Cancer Society to engage a wider and younger mobile-first audience,” said Sharon Byers, chief officed of development, marketing and communications at ACS. “When the mobile gaming community rallies together, it can be an incredible force for good, flexing the power of modern technology to tackle persistent health challenges like cancer. We’re eager to kick off this new cutting-edge fundraising partnership with Skillz.

The first tournament begins on June 29 through June 30. There will be tournaments in games powered by the Skillz platform like Solitaire Cube, Strike Bowling, Bubble Shooter League and more, according to Venture Beat.

“Through the power of democratized casual gaming, Skillz and the American Cancer Society are collaborating to further the important mission of eradicating cancer,” said Andrew Paradise, CEO and founder of Skillz.
Print | cure Printing...