http://www.curetoday.com/community/jamie-holloway/2015/11/resiliency-through-the-eyes-of-a-child
Resiliency Through the Eyes of a Child 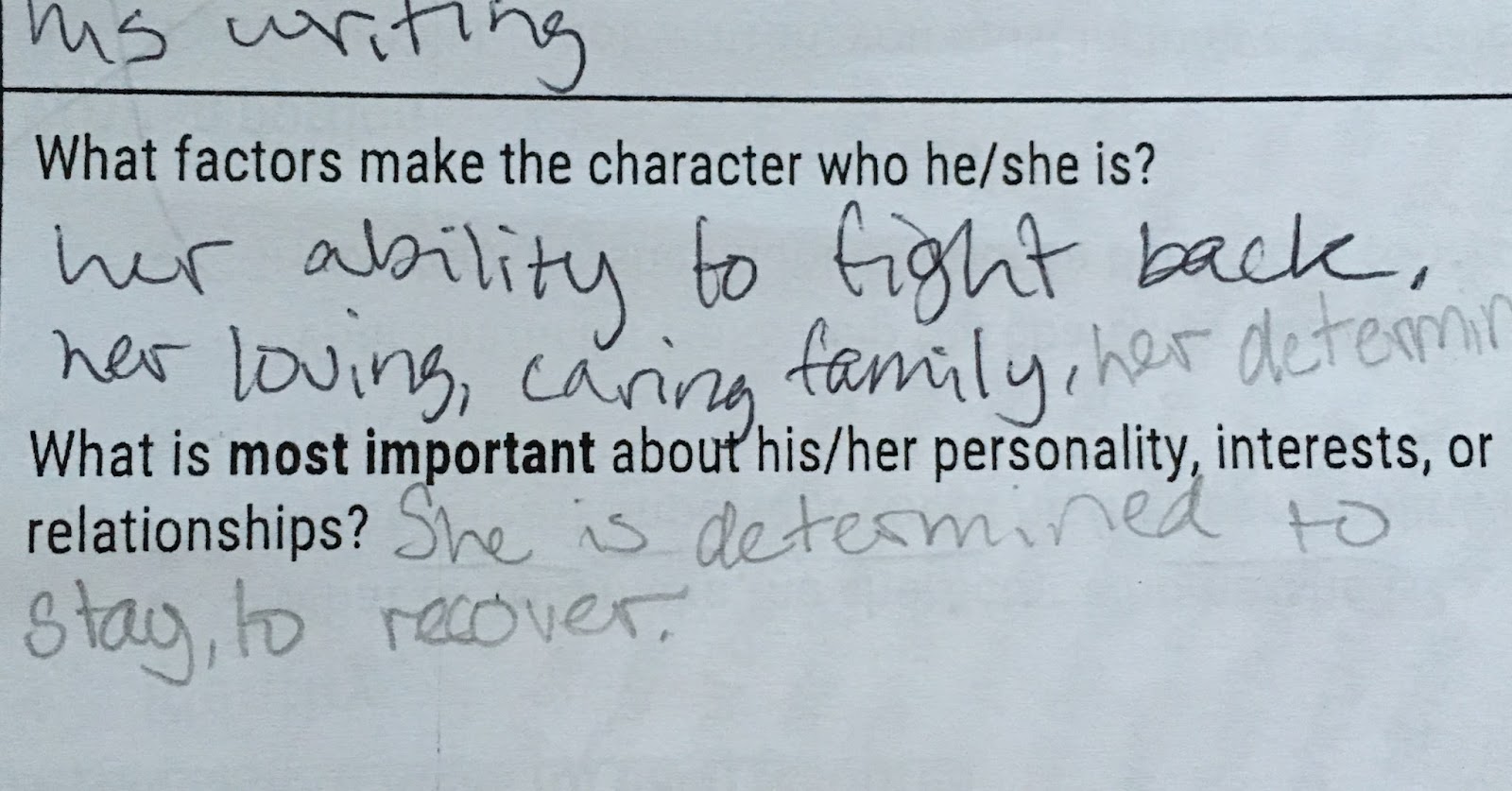 When I was diagnosed with cancer, my kids were five and eight years old. Instantly at diagnosis, I thought of them. Somehow, I wasn’t worried that I would die, or even that it would be hard for me to manage the side effects of treatment. I was worried that they would have to watch me manage, that they would remember me sick, that they had to miss out on things because of my cancer, and I didn’t want that. I didn’t hide the fact that I had cancer from them, but I wanted for their little lives to feel as normal as possible during that time. I tolerated chemo very well, and apart from my bald head and my daily nap, my interactions with them remained pretty constant. I was so grateful for that. (Though that was the year that my kindergartener filled out the Mother’s Day form about me and said that my hobby was napping ...)

Since we didn’t hide it, my kids talked about my diagnosis at school with their friends and classmates, and of course my neighborhood friends knew, so would sometimes check with their kiddos to see how mine were doing. But since I wasn’t obviously sick, after the initial shock of the diagnosis, everyone pretty much got used to me in my hat — the novelty wore off and the conversations died down. One neighbor’s daughter was in class with mine that year, and while they have been friends for years, they’ve never been BFFs. They’re sweet girls with lots of friends who also happen to love reading, sometimes more than chatting. This year, the sixth graders were asked to do a writing project on resiliency and overcoming a challenge. This sweet girl’s mom was looking over her notes about a woman and asked who she was planning to write about. "Mrs. Holloway." She was impressed by my "ability to fight back, loving family, and determination."

I was blown away. This little girl was not one who saw me at the bus stop every day or one who played with my kiddos each time a chemo appointment or doctor’s visit ran long. Honestly, I wouldn’t have been surprised if she barely remembered any of it now, three years later. And yet she did, without any prompting. It is really so very amazing all the things kids notice when you don’t even think they’re paying attention. I sit here and type this with no evidence of disease, and I know that’s not because of my determination. Yet, it still brings tears to my eyes to know that a little girl who I’d have thought barely noticed could see my determination, and that now, as a young lady, she still remembers it.

I’d love to share what she finally wrote with you. But as it turns out, I got bumped! She decided to write about Thomas Edison instead. I mean, that makes sense. A kid who had such health struggles that he started school late, then was basically kicked out because of his behavior within a few months and still ended up becoming one of the most prolific inventors and impressive entrepreneurs of our country’s history certainly qualifies as “having overcome challenges.” But to be a close second to Thomas Edison? I’ll take that any day!
Print | cure Printing...