http://www.curetoday.com/publications/cure/2016/winter-2016/star-of-tvs-the-little-couple-shares-what-having-a-rare-cancer-taught-her
Star of TV's "The Little Couple" Shares What Having a Rare Cancer Taught Her
Beth Fand Incollingo 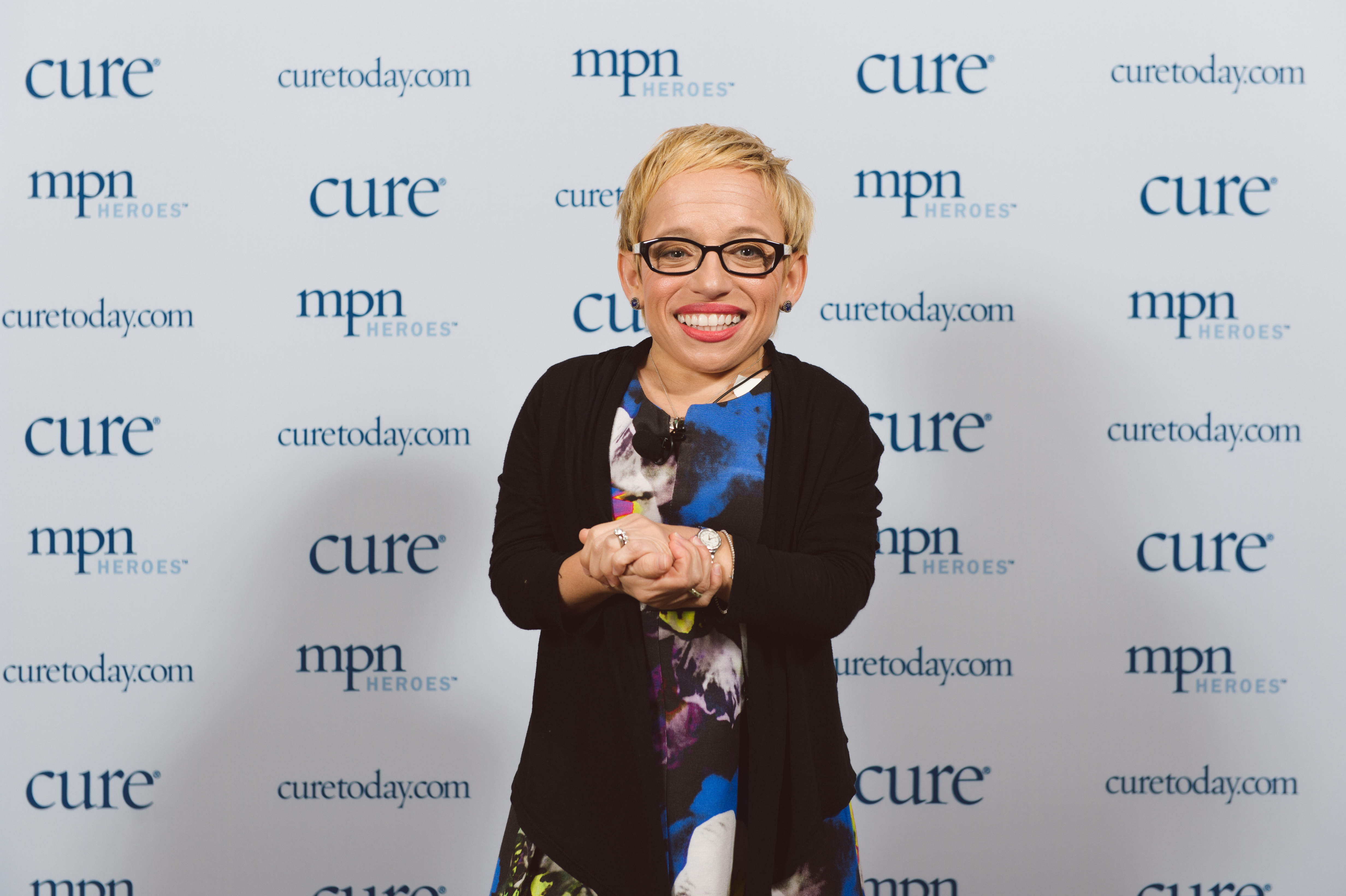 Jennifer Arnold, a star of the television show “The Little Couple,” was the keynote speaker in December at CURE’s 2015 MPN Heroes event, which recognized seven individuals and one organization for offering above-and-beyond support to patients with myeloproliferative neoplasms.

While on hand for the Orlando event, Arnold sat down with CURE to discuss her experiences living with rare health conditions. Arnold, a neonatologist, is a survivor of gestational trophoblastic neoplasm, a type of choriocarcinoma, and also has a rare type of skeletal dysplasia known as spondyloepiphyseal dysplasia type Strudwick, which affects her stature; she stands 3 feet 2 inches tall.

Your cancer was somewhat unusual in that it had an identifiable cause. How did your gestational trophoblastic neoplasm arise?

Arnold: My husband and I had been through fertility and surrogacy and never intended to physically get pregnant, but I accidentally did. It was a molar pregnancy, which can happen one of two ways at the time of conception: either two sperm fertilize one egg, or the DNA from the egg is expelled out of the egg and the embryo. So that embryo never was meant to be a baby, but was an abnormal collection of placental tissue. I unfortunately had to have a D and C. Although we thought that was the end of it, months later, it turned out it had actually turned into this type of cancer.

How was the cancer treated?

At the time of my diagnosis I already had three metastases in my lungs, so I went initially to chemotherapy, and when my tumor wasn’t responsive to chemotherapy and continued to rapidly grow, I ended up having to have a hysterectomy and ultimately then finish out chemotherapy for almost four months.

What kind of side effects did you experience?

I definitely had more side effects than I expected from the chemotherapy. My oncologist had to dose me fairly high for the chemotherapy to work, and it was a little bit unknown what the dosing should be, given my stature. So I had the fatigue, the nausea, the vomiting, and obviously I lost all my hair. Most of those side effects now have gone, but I still have a remnant of fatigue that I can’t quite explain. It’s hard to know sometimes if it’s just that I’m a new mom of two kids ages 4 and 5 that keeps me so exhausted, or work, or my skeletal dysplasia.

I’m cancer-free. This last year was my two-year mark from diagnosis, but a year and a half being cancer-free.

You've undergone more than 30 orthopedic surgeries due to your skeletal dysplasia. When diagnosed with cancer, did it strike you as unfair that you were affected by an additional rare condition?

Having been a patient so much in my life did help me to be comfortable in a hospital setting, but this was different than anything I’d faced before. You start thinking about your chance of survival, and that made it a little harder. I definitely thought it was ironic that, wow, could I really be a little person and get cancer? But I didn’t say, ‘Oh, how unfair for it to be me,’ because, well, why not me? There are so many of us out there that, unfortunately, get a diagnosis of cancer.

What advice can you share about how to get through cancer?

Great advice from my oncologist was to focus on saving my energy for the things that mattered. I did a lot less work — in fact, I didn’t work during the bulk of my chemotherapy treatment — but I saved my energy up, so that when I was home with my kids, we could do ring around the rosy. I got time with my kids that I wouldn’t otherwise have had. This was especially important to me as we had just brought my daughter home from India after completing her adoption and were in the transition phase. So, my best advice is to lean on those around you to help you with the stuff that maybe isn’t so important, such as cleaning up the house and making dinner, and focus on your relationships with your kids and your loved ones.

What has it been like sharing your cancer journey with a television audience?

When we decided to open up that part of our lives on the show, it was not necessarily easy, but the response we’ve gotten from other people who have been through similar journeys has made it all worthwhile. I have gotten to meet other children from my institution who are going through chemotherapy, who reach out because they watch the show, and even people on the street come up to me and tell me how many years they’ve been survivors. It means the world to me to hear positive feedback and share their cancer stories. I love being able to share and have that commonality with individuals who are going through some of the toughest journeys of their lives.