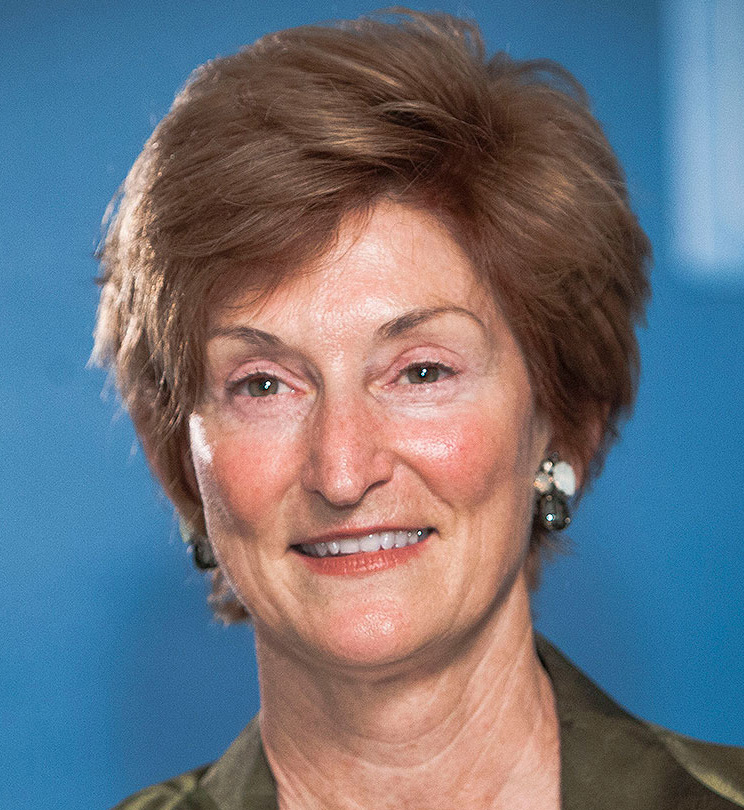 People often wonder: How does anything ever get done in Washington, D.C.?

The truth is, victories can happen when the right strategy, timing and intent all align. This is the case for lung cancer — a stigmatized disease that has been the number-one cancer killer for decades.

Fortunately, screening for lung cancer with low-dose CT (LDCT) has become the most widely acknowledged method for finding and detecting the disease at an early, curable stage. This screening is recommended under medical guidelines, and is covered either through private insurance plans or Medicare for people between the ages of 55 and 80 who have a smoking history of at least 30 pack-years (years smoked multiplied by the number of packs per day), currently smoke or have quit within the last 15 years.

This opportunity for intervention is an enormous life-saving achievement, but it did not happen overnight. It took over a decade of effort by determined patient advocates and committed medical professionals willing to make lung cancer screening a core public health priority.

Since its relocation to D.C. in 2004, Lung Cancer Alliance (LCA) has led efforts to establish a voice for a hidden community of tens of millions of people who are either living with or at risk for this disease, and to collaborate with like-minded health care partners to establish a grassroots movement for advocacy efforts. LCA looked strategically at federal health policies and began advocating for a more coordinated and comprehensive approach to addressing all aspects of lung cancer. LCA made the case that, to reduce lung cancer’s mortality, early detection and research must be linked to prevention efforts in a “continuum of care.” Throughout this process, LCA forged new alliances with public health interests, associations and organizations to shine a brighter light on lung cancer.

This diverse group was well positioned to act in 2011, when the National Cancer Institute halted the National Lung Screening Trial early, because it had demonstrated that screening those at high risk for lung cancer saves lives. As a result, LCA, along with multi-disciplinary teams of doctors, established a framework to provide guidance and best-practice criteria for screening in community settings across the country. Known today as the National Framework of Excellence in Lung Cancer Screening and Continuum of Care, this public health initiative has evolved into a growing network of over 450 hospital centers nationwide — all equipped with the know-how to deliver screening in the most responsible, safe and cost-effective way for those at risk.

Advocacy again took center stage in 2013, when the U.S. Preventive Services Task Force — an independent federal panel of experts — issued a “B” rating for LDCT screening, making it the newest preventive service covered under the Affordable Care Act. Working as a national coalition to illustrate that screening was cost-beneficial and could be replicable and scalable at a community level proved important, particularly when the Centers for Medicare & Medicaid Services (CMS) next took up the case of deciding whether or not Medicare beneficiaries would be covered for LDCT lung cancer screening in 2015. CMS finalized its decision making this service a reality for these high-risk individuals between ages 55 and 74. The decision by CMS to cover screening was cemented, in large part, due to the unprecedented collective effort of partner groups led by LCA, the American College of Radiology and The Society of Thoracic Surgeons. It included nearly 100 other professional societies, public health organizations, medical centers and patient groups that made their collective voices known on this issue.

I am confident that this united front, now firmly established, is positioned to tackle any future challenges around access to lung cancer screening. In addition, with early detection come opportunities to work collaboratively to gather data, further study the impact of this disease and leverage research opportunities through an ever-expanding network committed to making gains against lung cancer.

In a city synonymous with policy roadblocks and red tape, this is an example of what happens when an active, engaged community comes together to truly make a difference. We’re proud of what we’ve done and remain committed to doing so much more.

You can help us in various ways: Donate patient data for analysis by researchers, join a clinical trial or research study — and, by all means, talk with your doctor to find out if you are at risk for lung cancer and eligible for CT screening. To find out more about how you can make a difference, visit lungcanceralliance.org. Laurie Fenton Ambrose is president and chief executive officer of Lung Cancer Alliance, a nationally and internationally recognized nonprofit dedicated solely to patient support and advocacy for those living with or at risk for lung cancer. Prior to joining LCA, Ambrose served as the first chief of staff to U.S. Department of Commerce Secretary Don Evans, where she helped set the strategic and policy direction of the department in the first years of the George W. Bush administration. She was inspired to join LCA by her friend and associate Sheila Ross, a two-time lung cancer survivor.
Be the first to discuss this article on CURE's forum. >>
Talk about this article with other patients, caregivers, and advocates in the Lung Cancer CURE discussion group.