A Cancer Foundation Grows From a Sentiment That Takes Root

Before losing her battle to ovarian cancer, Julie Paige McAvinn wanted to make sure other women were better educated about female cancers. Keeping his promise to his late wife, Peter McAvinn created the Julie Fund.
BY Tony Hagen
PUBLISHED March 07, 2016 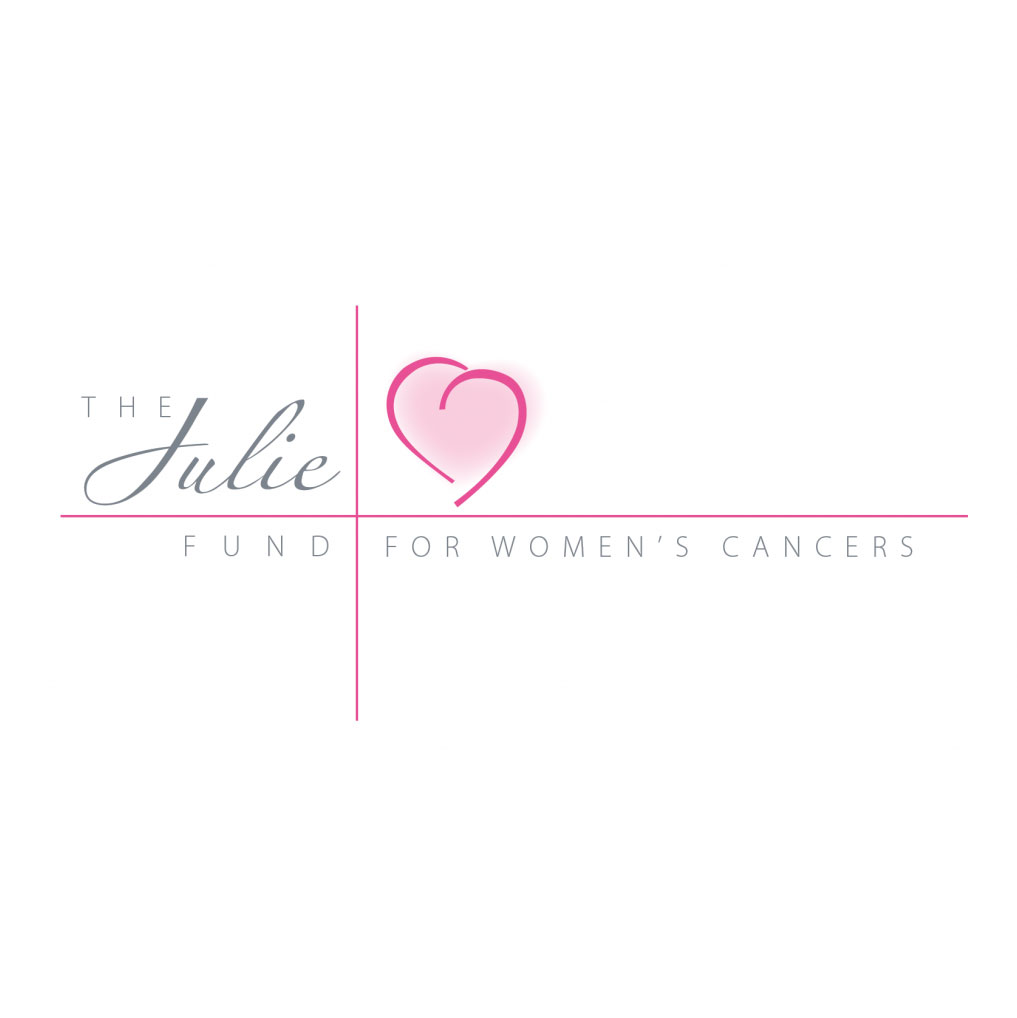 It was one of those things in life that happens when you think you’ve got things pretty well squared away. It was the summer of 2004, and odd things were happening with Julie Paige McAvinn’s body.  The 40-year-old mother of three young children, each under the age of 10, just didn’t feel like her old self.

She had a little lower back pain, some bloating, and other things. These symptoms were enough to send her to the doctor, who saw nothing particularly unusual, especially for a woman who was raising children. “It’s just part of life,” she was told.

So, Julie went back to the business of motherhood, but she still didn’t feel great, and that led her to seek further medical attention. It wasn’t until the fall of that year that she received her diagnosis of stage 4 ovarian cancer. This highly aggressive disease had snuck up on her and taken full control of her health.

Within four months she was gone from this life, but before she left she had a serious talk with her husband, Peter. She made him promise to do everything in his power to help other women like her, to educate them, so that they would know how to distinguish the warning signs of female cancers — how to become more aware of what their bodies are telling them — and what to do about it.

Out of that talk was born The Julie Fund, which is dedicated to helping women who find themselves faced with one or more of the big five: breast, ovarian, cervical, uterine, vagina and vulvar cancers.

The Julie Fund is about education, arming women with knowledge. It’s about non-medical patient and family financial support — so that such basics as housing, transportation, food and day care are provided for. And it’s about funding female cancer research — so that one day, tools and knowledge will be available for a more successful battle against female cancer.

From those beginnings, The Julie Fund has grown into a well-organized foundation that has become the largest single philanthropic donor for gynecologic cancer research at the nationally renowned Massachusetts General Hospital.

After 11 years of community based support, The Julie Fund has raised over $3.5 million to carry out its mission. And while its philosophy of giving to support the welfare of female cancer victims continues to envelope the five major female cancer groups, research efforts are focused on ovarian cancer.

Executive Director Cheryl LaMee explains that when The Julie Fund came into being, there wasn’t all that much money going into ovarian research.

“There was a lot of money being invested in breast cancer; and being a small, grassroots organization, we thought that the best use of the funding that we had was to put it toward ovarian.” It wasn’t a minor consideration, also, that Julie Paige McAvinn died of ovarian cancer.

At Massachusetts General Hospital, the foundation’s money set aside for ovarian research is going into the following three areas:
Be the first to discuss this article on CURE's forum. >>
Talk about this article with other patients, caregivers, and advocates in the Ovarian Cancer CURE discussion group.