Cancer Hope Network: Connecting Patients With People Who Have "Been There"

The Cancer Hope Network realized that connecting a patient with a person who has been through the same diagnosis and struggles as them could be extremely helpful.
BY Gale Scott
PUBLISHED March 11, 2016 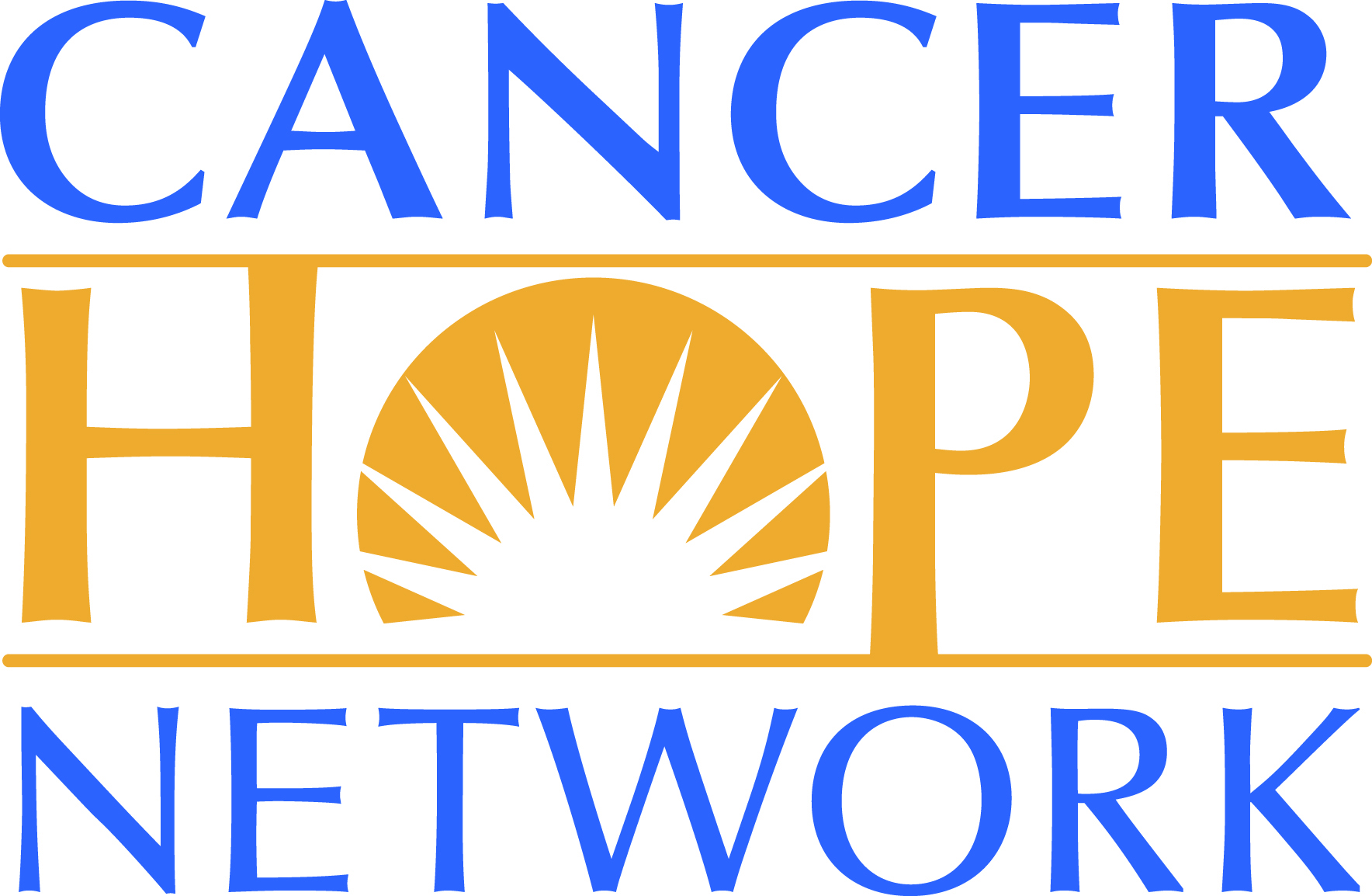 It has been decades since Wanda Diak learned she had ovarian cancer. She was treated and survived.

That fact in itself — let alone her management and people skills — made her uniquely qualified for the job she has now held for 20 years, director of the Cancer Hope Network, a nonprofit in Chester, N.J., that connects cancer patients and caregivers with volunteers who have “been there.”

“Like everyone else, all I had heard about it were horror stories,” Diak said of her illness. “Then I talked to someone who had been through it and I was given hope.”

That simple concept of matching cancer patients with former patients, an idea that came from an oncology nurse, turned into a project of the Junior League of Elizabeth-Plainfield, N.J. Then the Cancer Hope Network became a formal organization and has grown steadily over the past 35 years, Diak said.

The network expanded both in scope — the organization also matches caregivers with volunteers — and in numbers.

The nurse who started it all, Diane Paul, began by enlisting other nurses, clergy and lay people as volunteers.

“She said she saw so many people giving up because they saw the diagnosis as the end,” Diak said.

But by pairing patients with survivors, the patients learned how to get through treatments, what to expect, how to handle situations that might arise and that they had a future to look forward to.

The idea was so successful that the organization has grown into a $2.5 million enterprise and now has about 450 volunteers. Cancer Hope Network went national in 1981 and got its nonprofit designation from the IRS as a 501(c)(3) charity.

While fundraising events include golf outings and a gala, the organization also relies on private donations.

While the network has a full-time staff of only four people who work out of a small condominium, the hundreds of volunteers are trained to handle phone calls.

“They learn policies and procedures, the do’s and don’ts of talking to patients and they do some role-playing,” Diak said of the training.

They also learn how to set boundaries. If it becomes clear a caller needs more support than the volunteer can give, they learn how to make referrals to support groups, social workers, the patient’s care team or other appropriate resources.

“We never ask our volunteers to speak about anything other than their own experience,” Diak said. That includes a rule that volunteers will not offer medical advice or treatment recommendations.

Volunteers say they get satisfaction out of their work.

One such volunteer, Rita B., survived cancer of the larynx 22 years ago. She has not let the fact that she uses an electronic voice device stop her, she said.

“I am living a normal life,” she said, a message that she likes to impart to others facing that illness.

For Charlie T., who survived a bout with lung cancer four years ago, joining a support group sustained him through some difficult times. He learned the power of talking to others, he said.

“Once I was out of the woods, I thought I might like to do this,” he said of his volunteer work. “We don’t often have a chance to give something back.”

A third volunteer, Kathy M., survived small cell lung cancer nine years ago. It is generally a condition with a dire prognosis, she said. “I’m still living, and I like giving hope to other people.”

The best advice the volunteers said they give the people with whom they are matched, is not to look up their illness online because they will likely see things that will upset them.

The most common and gratifying reaction newly diagnosed people have when they first speak to their matched volunteer is the surprise — the “wow” factor, Diak said.

“They are so relieved to hear that someone got the same diagnosis they did and that they lived through it and are still here. That makes a major difference in how they see their own future,” Diak said.
Be the first to discuss this article on CURE's forum. >>
Talk about this article with other patients, caregivers, and advocates in the General Discussions CURE discussion group.