From Genetics to Bodybuilding: Five Things to Know About Stomach Cancer

Getting your stomach removed does not mean that you have to give up eating, or bodybuilding!
BY Brielle Urciuoli
PUBLISHED March 07, 2016 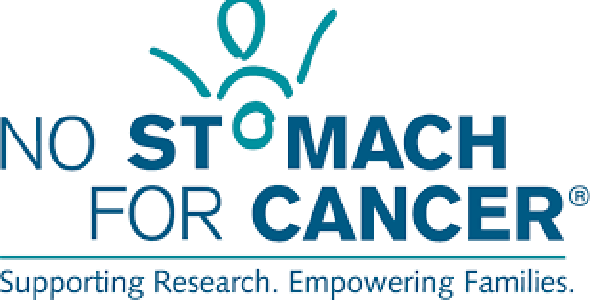 Chad White was always a competitive person. But after a stomach cancer diagnosis and total gastrectomy in 2010, he could no longer play soccer. A self-described “very competitive person,” White needed a new outlet.

“Instead of playing soccer, I took up men’s physique bodybuilding,” White said. “I needed to find a way to compete somehow.”

White’s grandmother and aunt both died of stomach cancer, which led White and his immediate family to undergo testing. It turned out that he and all his siblings all carried genetic markers for a form of the disease. For White, cancer had already begun to spread in his stomach — cause for a total gastrectomy.

White wouldn’t let the surgery affect his desire to compete. He still goes to the gym regularly and eats six healthy meals — like rice with turkey or salmon — every day. People at the gym or judges at bodybuilding competitions might not know White was living without a stomach.

Through stories like White’s, No Stomach For Cancer, a nonprofit based in Wisconsin, hopes to spread awareness about this disease.

“Public enemy number one for us is lack of awareness,” says Jon Florin, NSFC’s Executive Director.

Here are five things that No Stomach For Cancer wants the public to know about stomach cancer: No Stomach For Cancer funds research, provides resources for patients and works to spread awareness. “We want to make this a manageable disease,” Florin says.
Be the first to discuss this article on CURE's forum. >>
Talk about this article with other patients, caregivers, and advocates in the General Discussions CURE discussion group.