Overcoming the Stigma of Testicular Cancer

Many men are apprehensive to talk about and get checked for testicular cancer, although those conversations can be life-saving.
BY Howard Whitman
PUBLISHED March 09, 2016 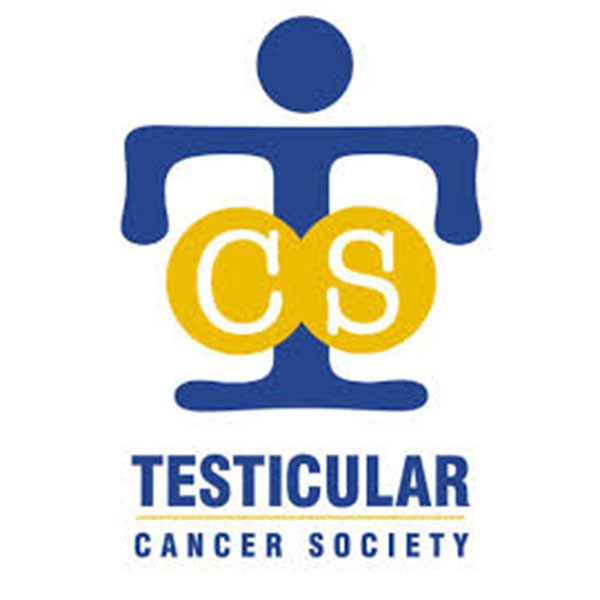 Mention the term “testicular cancer” in mixed company and it may elicit some uncomfortable glances, crossed legs among the men, and perhaps even some uneasy laughter.

But testicular cancer (TC) is no joke. It is the most common form of cancer in men age 15 to 35. However, possibly due to the discomfort some people have about discussing “male parts,” it is a somewhat taboo topic. Young men are reluctant to talk about it, or examine themselves in this area, and those with TC may not discover it until it’s too late.

Mike Craycraft, RPh, has made TC prevention his life’s mission. A pharmacist and TC survivor, Craycraft is the founder of the Testicular Cancer Society (TCS), a nonprofit organization devoted to educating men about this illness.

“The society’s mission is to reduce the burden of testicular cancer by increasing education awareness and then providing services to (testicular cancer) fighters, survivors and caregivers,” Craycraft told CURE. “And we hope the day comes when no young man is going to die from the disease, because it is so highly treatable at early stages.”

Craycraft acknowledged that TC can be uncomfortable subject matter for some, and spoke of his strategies to defuse that discomfort.

“Humor is a big part of it, without being too crass. But you’re trying to reach young men — it’s difficult,” he says. “We have a mobile app that just gives a couple of quick facts about testicular cancer; it shows how to do a self-exam and you get reminders to do it. And one of the ways we thought to drive guys to it is, we tell them to go to ballchecker.com. They get a little giggle out of it, and that redirects to our website where we have the app.”

Beyond the organization’s successful social media efforts (its “TC is no joke” hashtag had 9.5 million impressions in 2015), TCS also achieves public outreach by presenting programs at public institutions such as high schools and colleges. But Craycraft also seeks unconventional means to spread the society’s message.

One such undertaking is a partnership with an upcoming feature film, “Funeral Day,” (www.facebook.com/FuneralDayMovie/). Craycraft explained, “It’s about a guy who wakes on the morning of his friend’s funeral, feels a lump in the shower, and decides he has testicular cancer. Instead of going to a doctor, he decides he’s going to fix his life in one day. The story hit home because I felt a lump and waited seven months to go to the doctor,” Craycrafy says. “Our plan is to set up free movie nights at universities, and then the kids show up to see (it) and have to listen to us for five minutes before it starts.”

Other upcoming projects include a mobile app to help men with testicular cancer track their chemotherapy process, as well as a collective impact initiative in Ohio called “Talk About TC,” for which the goal is to end TC-related deaths in Ohio by 2020 through a three-pronged approach of addressing awareness, access to care and quality of care.

“The biggest thing that we’re looking forward to now is trying to see if we can use this pilot to prove that we can indeed end deaths from the disease and then have the template to be able to roll it out to other states,” Craycraft says.

But even with all of TCS’s achievements, Craycraft still faces the challenge of talking about a topic that makes some people squirm. He recounted how at a recent speaking engagement at a Breast Cancer Center, “I noticed, even walking through the halls, because (I was) there to talk about testicle cancer, I (was) treated differently than the women there to talk about breast cancer. And there are schools where I have someone with me every second and the women have full range. … Hopefully, overcoming that stigma one day will solve a lot of problems.”

But ultimately, for Craycraft, helping individuals with TC is its own reward. “We have people (who) come back to us years later and say, ‘Hey, I just passed my checkup.’ And that’s one of the greatest things to hear.”

For more information, go to www.testicularcancersociety.org
Be the first to discuss this article on CURE's forum. >>
Talk about this article with other patients, caregivers, and advocates in the Testicular Cancer CURE discussion group.