The Saint is Fake, But the Pediatric Cancer Progress is Real

Every March, and throughout the rest of the year, too, volunteers at St. Baldrick's Foundation come together to fight pediatric cancer.
BY Adam Hochron
PUBLISHED March 09, 2016 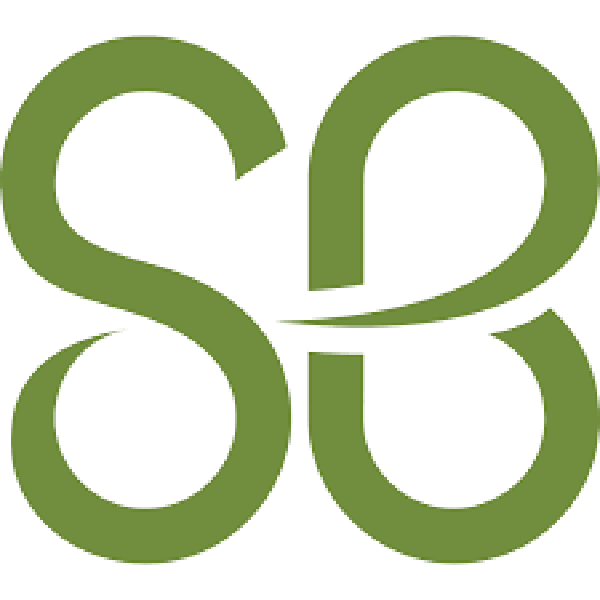 For many people, the highlight of the month of March is celebrating St. Patrick’s Day. But others have something else in mind.

Though dedicated to a fictitious saint, every year thousands of volunteers work to do their part to help the St. Baldrick’s Foundation raise money in the fight against pediatric cancer.

Kathleen Ruddy, CEO of the foundation, said since their work started they see St. Baldrick as the “patron saint of kids with cancer.”

In the past year alone, volunteers have held almost 1,400 events, which is why the group has granted more than $178 million toward research and care for these young patients since its inception.

“That saint is all the people who step up to help those kids,” Ruddy says.

“It’s a lot of people’s hair, but it just speaks to the power of the cause, the desire that everybody has to realize a cure for cancer,” Ruddy added. “While most know someone who has fought cancer they don’t always know a child, but imagining a child going through what others have, it’s just an anathema for people.”

As a result, she says, “I always feel that this opportunity brings out the best in the best people. It’s a powerful way to show solidarity.”

Since the foundation first started, Ruddy said they have worked to expand their efforts to get as many people involved as possible. “Head shaving isn’t for everybody,” she said. “That’s why we say there’s other ways to help.” Those other ways fall under the foundation’s “Do What You Want” effort, which can be anything a volunteer wants to do to help raise money for the foundation.

Ruddy speaks from experience as she has had her head shaved twice and said both times were special experiences. After all, the shaving itself may only last a matter of minutes but as she noted those people become a “walking billboard,” for the cause each time they explain why they traded their longer locks for a considerably shorter look.

When the last of the hair hits the floor and the money is collected, there is then a rigorous review process for grant applications from all over the country. Ruddy said the grants can be used to fund a wide spectrum of projects from formulating ideas for possible treatments to helping fund clinical trials to bring a potential option to the people who need it most.

“The challenge for us is always to figure out how to make the money go farther and to raise more money,” Ruddy says. “It’s painful to say we can’t fund everything we want to because we don’t have enough money because you start equating that to kids who have those diseases and it starts to become very real.”

Working with the top researchers in the field and a dedicated board of directors in addition to the staff and volunteers, Ruddy said everyone works together to get the best results possible. “Those are very difficult decisions but if you don’t have the money, you don’t. We work really hard to make sure we have clear priorities at the front end to help guide that process.”

St. Baldrick’s has not even been around for two decades at this point, but Ruddy said they have already seen progress made from the efforts of the volunteers involved so far. When they first started, she said there was a risk of a shortage of pediatric oncologists. By helping to fund fellowships and also funding younger scholars in the field she said at least for now the field looks to be stable.

Their fundraising efforts have also helped bring new medication to the market. Ruddy noted that just last year Unituxin was approved for child patients who were diagnosed with high-risk neuroblastoma. Ruddy said their support started with the doctor who helped develop the drug and also worked to help advocate for its eventual approval by the U.S. Food and Drug Administration.

With more than 100 forms of pediatric cancer and just three new drugs approved in the past 20 years, Ruddy said she knows their work is one small part of a much larger process, but it is a process the 70 staff members at St. Baldrick’s and the more than 75,000 volunteers are proud to be a part of.

“We want real cures that leaves the child whole and able to have their whole life and also the quality of life,” she said. “We’re going to keep adding programs as it makes sense to, as our volunteers either inspire them or indicated they want them.”

Progress may be slower than they’d like, but Ruddy said the work they have done has meant a lot to everyone involved.

“This is a way to create hope and to show kids and their families that they’re not alone and that you’re willing to do something really powerful and make a true sacrifice to help them. You feel much more empowered as a result of it because it’s something you’ve done that’s so emotionally inspiring and moving.”

Information on how to get involved can be found on the foundation’s website. And while not a parent herself Ruddy said this has been a personal endeavor for herself as well.

“You start following children and you meet children and they become part of you. We have a number of our staff who are parents of children with cancer,” Ruddy said. “You can’t help but take those children into your heart.”

“For me it’s just become so powerful and so personal. I look at this as my way of helping take care of other people’s kids.”
Be the first to discuss this article on CURE's forum. >>
Talk about this article with other patients, caregivers, and advocates in the General Discussions CURE discussion group.