Patient Rod Gilmore shares his experience with multiple myeloma and the importance of creating a strategy to manage the disease.
BY Sponsored Content
PUBLISHED February 07, 2020 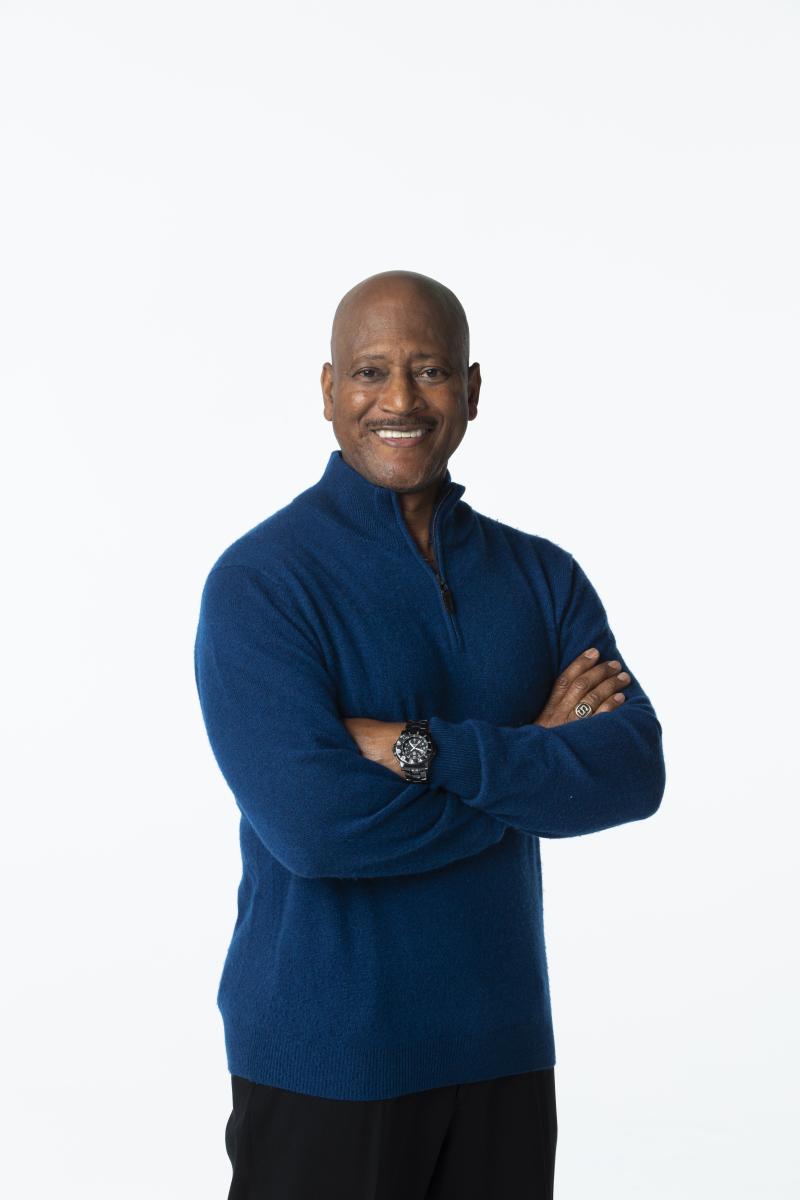 For anyone who's heard the devastating news of a cancer diagnosis, Rod Gilmore’s reaction may seem familiar. In 2016, the college football analyst and lawyer went in for his annual physical. Other than the fact his distance running had slowed slightly, there were no signs anything was wrong. But about a week later, Gilmore’s physician called him back in for an urgent meeting.
“You have cancer,” he told Gilmore. “Your life is going to change dramatically.”

Gilmore was diagnosed with a blood cancer called multiple myeloma.

Not only was the news a complete shock, but the uncertainty of what that meant for his life was overwhelming. He worried about how to tell his wife, Marie, of 31 years and their two adult children. He had no idea if he could continue his busy professional life, working both as a lawyer and as a college football analyst and broadcaster with a major sports network.

When Gilmore did gather up the nerve to tell Marie, she looked at him, and said, “It’s going to be ok. Let’s get to work.”

Gilmore did just that. “I began learning all I could to better understand the disease and get a sense of what I might expect,” he said.

Multiple myeloma is a cancer of the plasma cells, a type of white blood cell that originates in the bone marrow.1 It typically affects people who are at least 65 years old, and African Americans are more than twice as likely to be diagnosed with the disease as white Americans.2

Unlike some cancers, multiple myeloma and its treatment are characterized by cycles of remission and relapse, which means patients can be on and off different treatments over several years.3 This makes having a plan and a support team critical to navigating this complex disease over time.4

While he notes that every patient is different and they should talk to their doctors before making decisions about activity level and diet, Gilmore says for him that meant learning about the disease and understanding what questions to ask his healthcare team in order to have an open and honest dialogue about his care. He also found that creating a routine, such as exercising regularly and maintaining a healthy diet, helped him both physically and mentally. 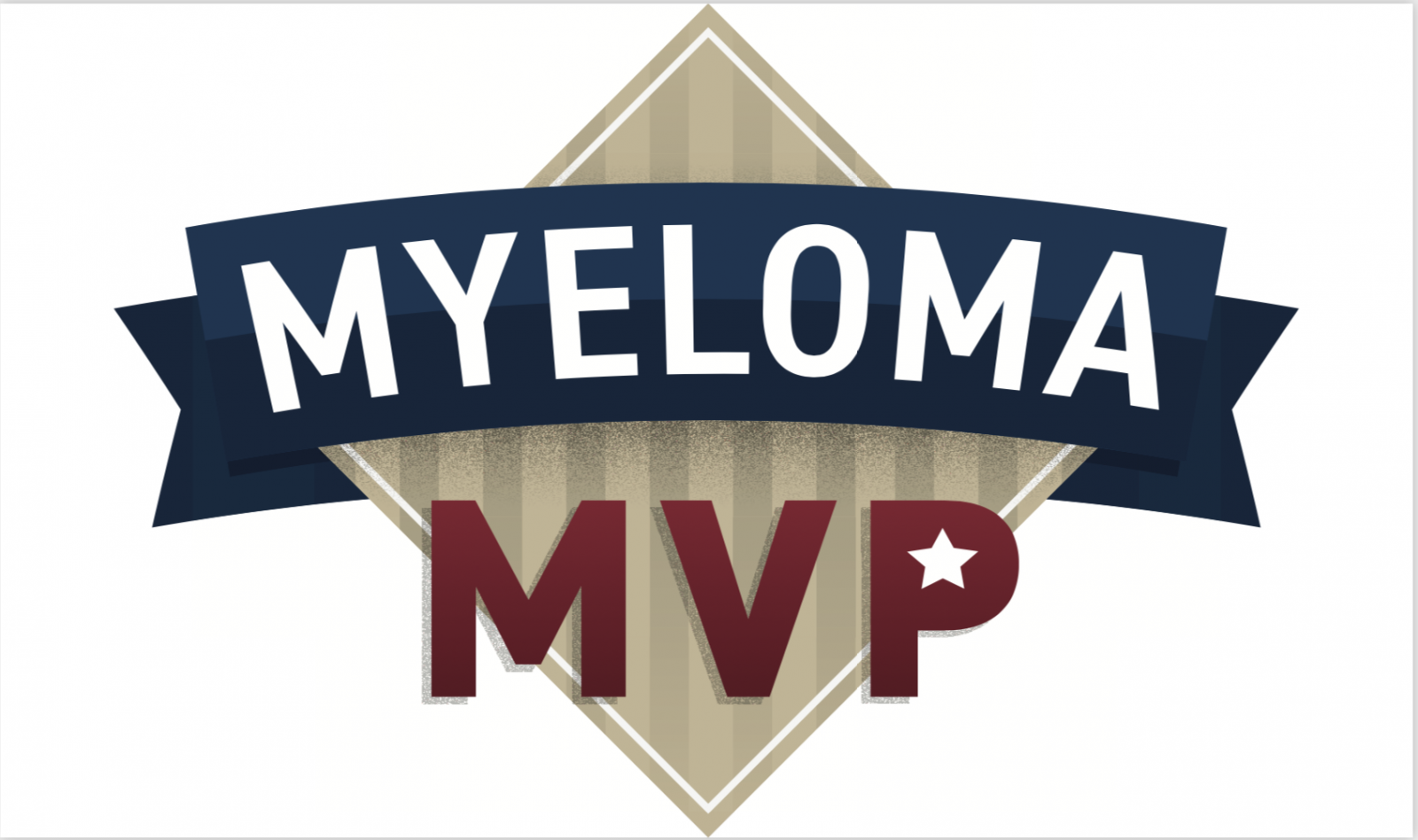 Having that plan has made all the difference in helping Gilmore and his family cope. It made such a difference, in fact, he is now sharing that message with others. He’s teamed up with Amgen Oncology as part of the Myeloma MVP team. Myeloma MVP is a national initiative that aims to help patients communicate with their doctor and support team and develop a personal strategy or “Most Valuable Plan” for managing their disease.

"A multiple myeloma diagnosis can be overwhelming. But developing a personal strategy can help. I encourage anyone living with multiple myeloma to use the MVP guide in the link below to develop their plan today and to visit www.myelomaexplained.com for more information."

This content is sponsored by Amgen and Rod Gilmore is a paid spokesperson.
References: