On March 3-16, 2018, 18 hikers, including seven patients and two multiple myeloma doctors embarked on the trip of a lifetime. This special team trekked the Himalayan highlands to the doorstep of the world's tallest mountain, Mount Everest. A short three-hour hike beyond Base Camp provided the Moving Mountains for Multiple Myeloma team members with an ascent of Kalapathhar, where they were rewarded with one of the region's most accessible views of Mount Everest.

This challenging and awe-inspiring nine-day trek (12 days including travel) took even novice climbers on a strenuous, but friendly, journey through Nepal's magical Khumbu region, allowing for close-up views of dozens of Himalayan Giants without the dangers of a technical summit. Hikers slept primarily in Nepalese teahouses, easing into the Sherpa culture, assisted by friendly herds of yaks that carried much of the team's gear. The summit of Kalapathhar, the highest point on the climb, reaches an altitude of 18,519 feet above sea level. 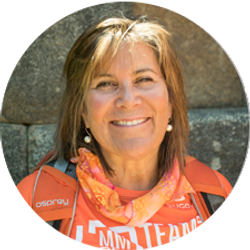 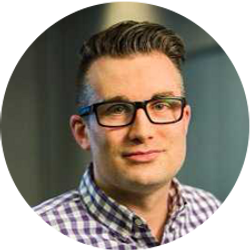 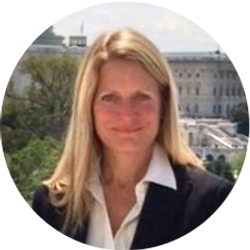 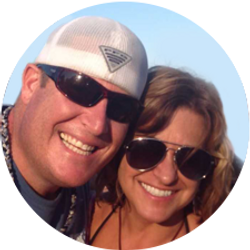 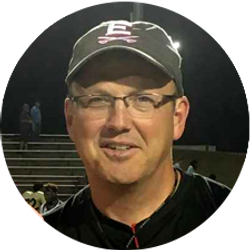 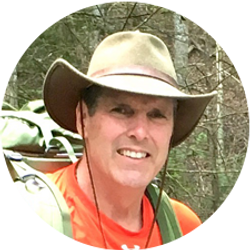 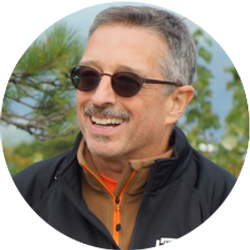 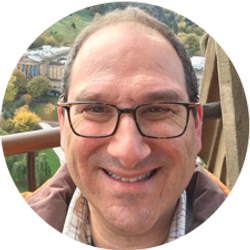 View the latest videos and documentaries from our trek. Navigate by clicking the left and right arrows, or by clicking the button below to view all videos from this event. 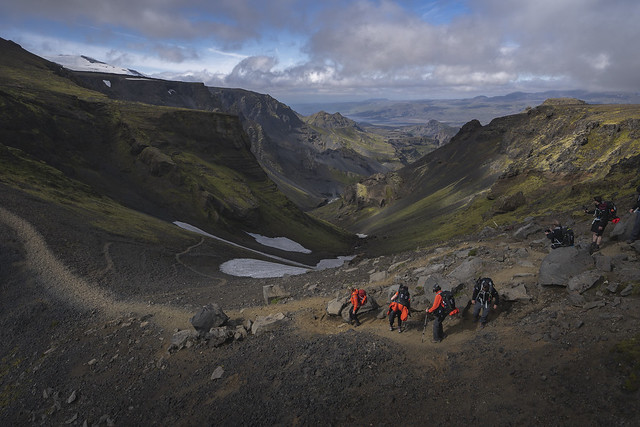 Pria, The Hindu Godess of the Wind 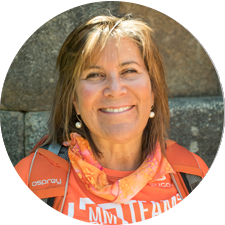