For early-stage disease, surgically removing part of the lung may be the only treatment needed. Surgery may be followed by chemotherapy and/or radiation. 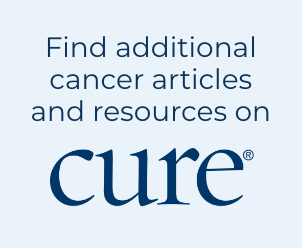 Treatment for stage 2 non-small cell lung cancer entails surgical removal of part or all of the affected lung and any cancerous lymph nodes followed by chemotherapy to kill any remaining cancer.

Stage 4 non-small cell lung cancer has spread extensively and is difficult to cure. The goal of treatment is to prolong life and increase physical comfort. Therapies are selected based on the number of tumors and their location. The same treatments used in earlier stages, plus targeted therapies and immunotherapies, can be considered depending on the results of tests on the tumor cells. Some of these newer biological therapies can extend lives.

Chemotherapy and radiation therapy to the chest are typical treatments; sometimes surgery is performed first, but it is not possible in many cases.

Radiation therapy to the head may be used to help prevent the cancer’s spread to the brain.

If the cancer is extensive, chemotherapy plus immunotherapy is usually the first treatment. This may be followed with radiation to the chest and brain.

Clinical trials of new treatments can be considered for either limited or extensive small cell lung cancers, which may shrink significantly with standard therapy but have a high likelihood of recurring.