Leading the Fight Against Ovarian Cancer

Ovarian Cancer Research Alliance (OCRA) supports women and their families going through an ovarian cancer diagnosis, while also funding the research that will one day lead to its prevention.
BY Audra Moran
PUBLISHED September 30, 2019
Ovarian cancer is the deadliest of the gynecologic cancers, and yet is one of the most underfunded cancers relative to burden on society. Each year in the U.S., nearly 22,000 women will be diagnosed with it, and approximately 14,000 women die from the disease. The only way to combat ovarian cancer is continued and increased medical research which is imperative to ensure better diagnostics and novel treatments. 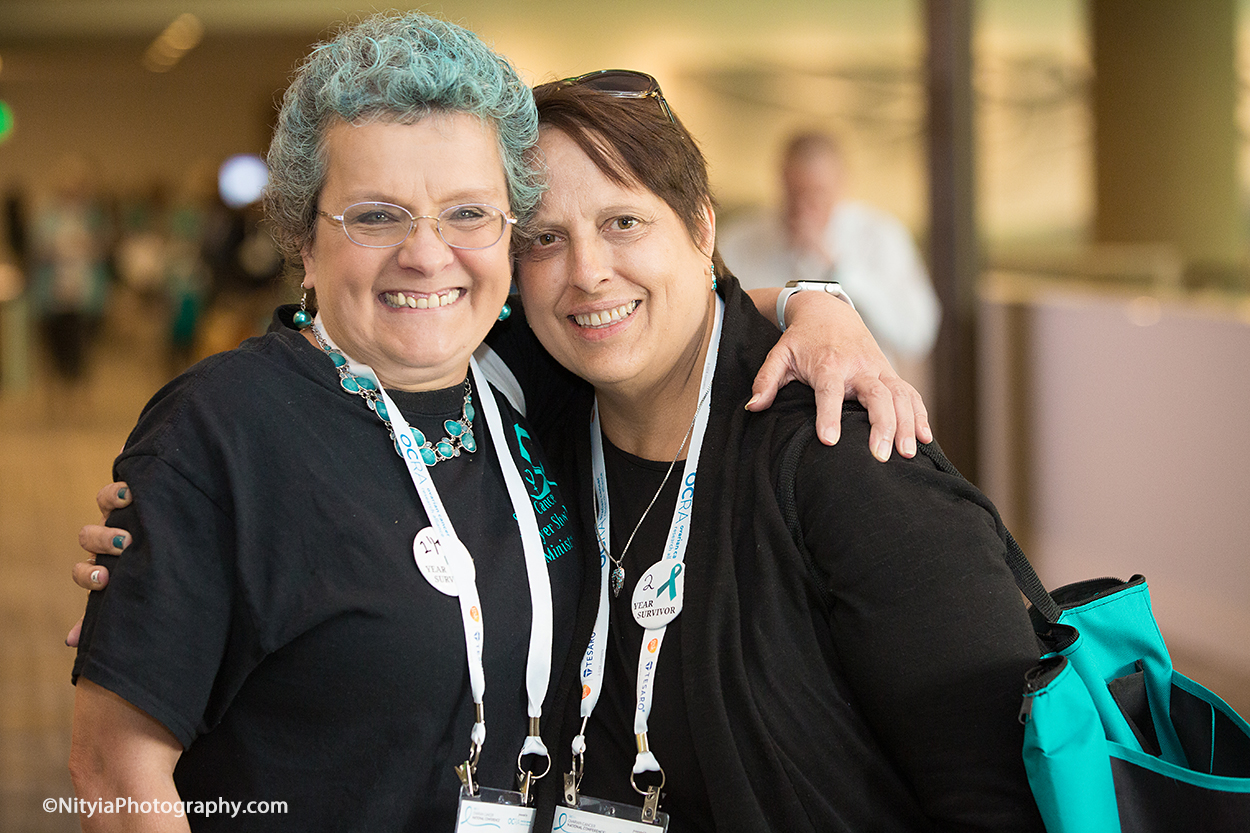 Ovarian Cancer Research Alliance (OCRA) is the largest private funder of ovarian cancer research seeking to hasten progress to help women diagnosed with the disease. After many decades of relying on the same treatment regimens, the last few years have seen exciting discoveries leading to several new drugs which have offered hope to many, demonstrating the strides scientists are making in their quest to stop it.

The successes of these new treatments in some women with ovarian cancer may point the way to new avenues to help even more women in the future. But there is still much work to be done, and while these drugs have been successful at lengthening progression-free survival in some women, we must continue to seek treatments that will actually stop ovarian cancer in all women diagnosed with the disease.

Every day, research funded by OCRA is illuminating new potential pathways towards prevention and a cure. There are many exciting new areas that hold great promise, such as immunotherapy, identifying new relevant genes responsible for ovarian cancer, and combining existing classes of drugs to create more effective treatments. Science is incremental, and unfortunately there are no shortcuts.

However, as technology and information-sharing increase, so do the breakthroughs. OCRA is leading the fight against ovarian cancer, with the goal of preventing and eventually eradicating the disease. Until that time, OCRA will continue to support women and their families going through an ovarian cancer diagnosis, while also funding the research that will one day lead to its prevention.