Waking Up, Realizing You Have Cancer and Moving On

Cancer has become my unexpected obsession. But there's an upside to that.
BY Khevin Barnes
PUBLISHED April 25, 2017
Khevin Barnes is a Male Breast Cancer survivor, magician and speaker. He is currently writing, composing and producing a comedy stage musical about Male Breast Cancer Awareness. He travels wherever he is invited to speak to (and do a little magic for) men and women about breast cancer. www.BreastCancerSpeaker.com www.MaleBreastCancerSurvivor.com 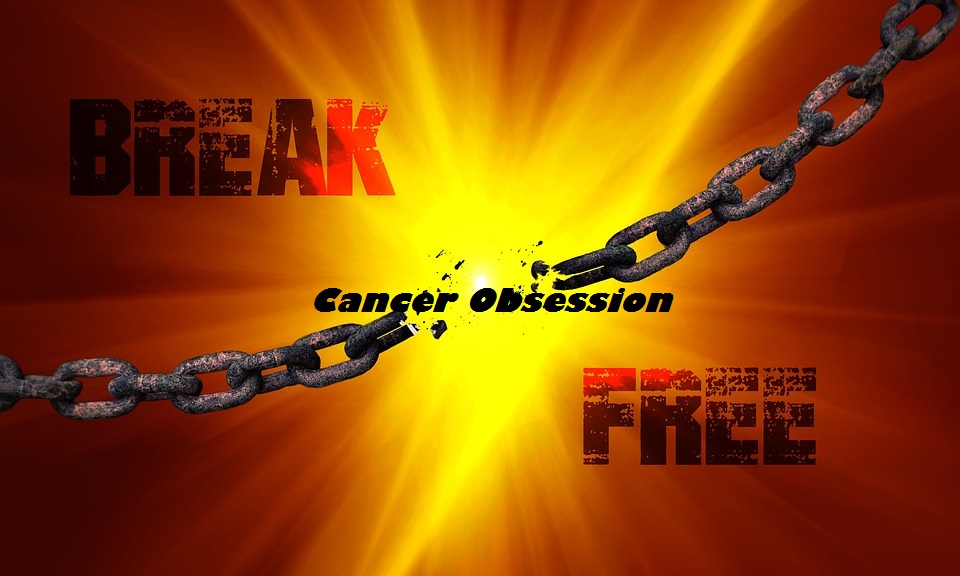 Becoming a male breast cancer survivor was not on my “to do” list. Prostate cancer would have made more sense, since both my father and brother were diagnosed with it. And having grown up at the beach in California with years of exposure to the sun, I expected I might have skin cancer issues as time passed.

But breast cancer? Not in a million years.

Cancer has to be a surprise. After all, it’s the very sudden and traumatic revelation of its presence in our bodies that gives it the ability to disrupt our plans and put our lives on hold. Unlike other diseases, cancer is often a hidden adversary. We can’t always see it. And all too often it’s well established by the time the first symptoms appear.

But despite all of this less-than-optimistic news, cancer has also been known to spontaneously retreat and actually disappear as coyly as it materializes. And it’s this ability to surge and depart that makes it such a cunning opponent. Our task, once cancer becomes a part of our lives, is to carry on with our daily routine of living, being, raising a family or building a career, despite the very uncertain future that lies ahead of us.

It takes a lot of our time and energy until cancer eventually infiltrates our world so completely that it becomes our new “normal.” We wake up each day knowing we have cancer, and we carry on. In the first months after my diagnosis, the possibility of living with any degree of serenity and understanding that cancer was now part of my life, seemed absurd.

But with time and practice, my survival became more of a fascinating challenge than a frightening nightmare. Even more surprising was how cancer completely turned my life around in terms of my interests and my sense of purpose.

But not so much in the sense that I was preoccupied by the downside and challenges of my disease, but rather because I discovered how prevalent cancer is (not male breast cancer however) and how many of us around the world are affected by it—not to mention our friends and families and all who know us. I became obsessed with the very notion of kicking it out of my world and supporting others to do the same.

My obsession has become a gift in my life. It allows me to remain connected to my quest to live well and hopefully long, despite these faulty cells in my body.

And I believe that all of us who inquire and search and question cancer are part of the equilibrium that pushes us ever closer to a cure. The simple act of reading CURE Magazine or talking with a fellow survivor or making changes to our own lives to support health and happiness; all of these things add up to something powerful in the communal cancer story.

You certainly don’t have to be obsessed with your cancer to play an active role in your recovery. But to be engaged and involved, determined and relentless; to never live as a victim yet always be available to express fear and embrace uncertainty—these are some of the practices through which we wake up each day, remember we have cancer, and carry on.