"I always felt that I would get breast cancer. It was only a question of when," says Shari Levy. Levy's mother died of breast cancer, and Levy, who has dense breasts, has had five breast biopsies.
BY Sonya Collins
PUBLISHED October 21, 2015 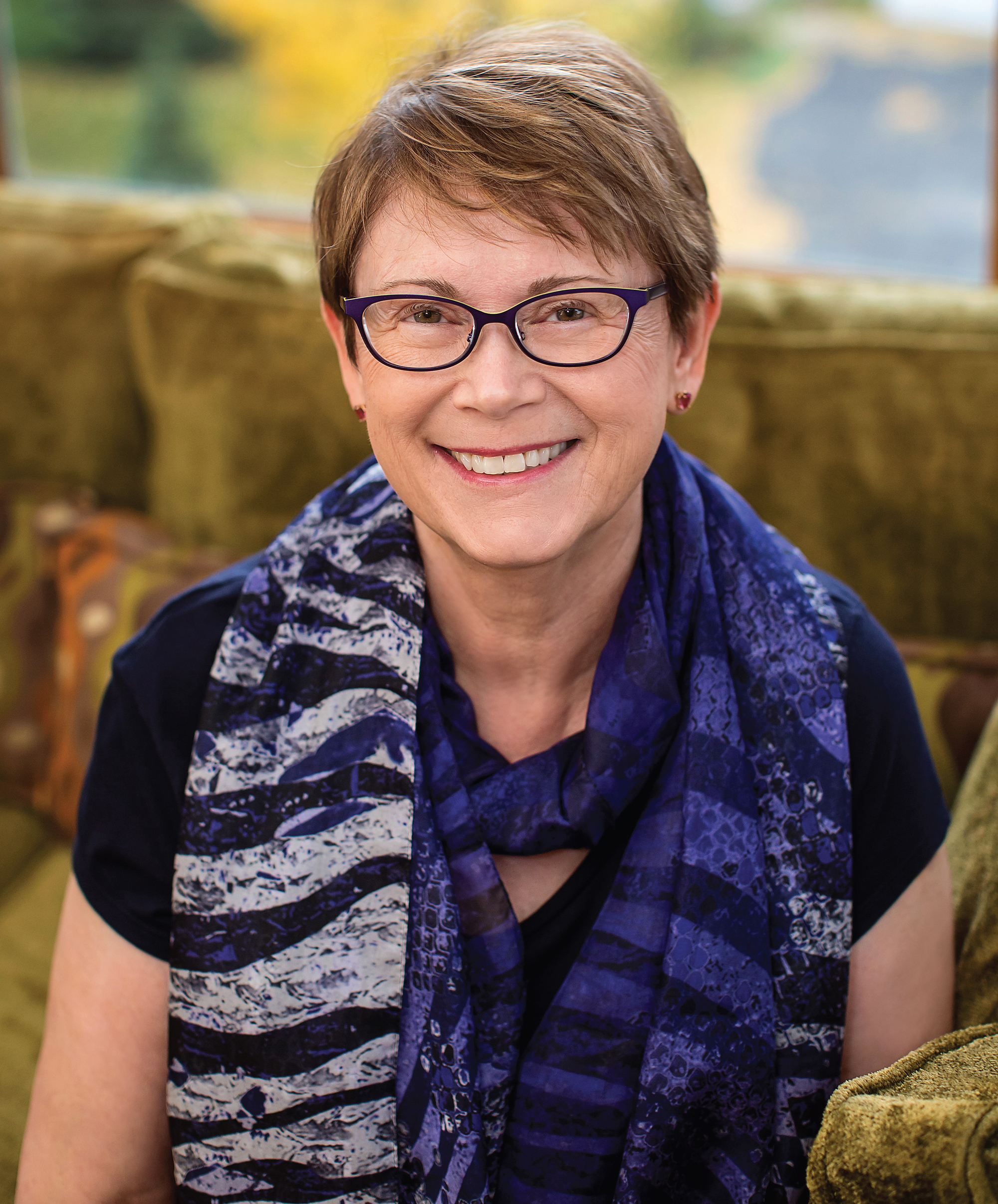 SHARI LEVY worries less about her high risk for breast cancer now that she is taking a preventive drug. [Photo by Tracy Walsh]

Fear of breast cancer was always at the back of Shari Levy’s mind. “I always felt that I would get breast cancer. It was only a question of when,” says the 65-year-old retired hospital administrator from Plymouth, Minn. Levy’s mother died of breast cancer, and Levy, who has dense breasts, has had five breast biopsies. All of these factors – family history, breast changes that led to biopsies, breast density – increase breast cancer risk.

Breast cancer risk is based on factors such as age at first menstrual period, whether a woman has given birth and when, and family and medical history. Women at high risk might choose to take more preventive action than annual mammograms alone.

For women at high risk for breast cancer, “There are lifestyle changes that can prevent breast cancer, such as maintaining a healthy weight and exercising,” says Sandhya Pruthi, a general internist at Mayo Clinic who studies chemoprevention in clinical trials. “The next level of prevention is to consider a drug.”

Tamoxifen is the only available option for pre-menopausal women. Post-menopausal women have several choices for chemoprevention. Choosing one is about weighing the benefits against the side effects and risks.

“You have to decide whether you think the risk of taking the medication is less than the risk of getting breast cancer,” says Levy. “For me it was a no-brainer. It was a big relief to know there was something that could help me prevent it.”

Tamoxifen and raloxifene block estrogen in the breasts while increasing it in other parts of the body, such as the bones. This can help prevent both breast cancer and, as an added benefit, osteoporosis. Raloxifene, in fact, is approved by the U.S. Food and Drug Administration to prevent osteoporosis.

The drugs do slightly increase the risk of uterine cancer. “It’s a one-in-2,000 chance. It’s very early-stage cancer that we can pick up and manage,” Pruthi says. The drugs also bring a small risk of blood clots and, in rare cases, stroke. Tamoxifen may offer a bit more protection against breast cancer, but raloxifene brings slightly less chance of these associated risks.

Both drugs can cause menopause-like symptoms, such as hot flashes, night sweats and vaginal dryness. Raloxifene may also cause weight gain and joint pain.

Recent research shows that aromatase inhibitors, which include anastrozole, exemestane and letrozole, can also reduce the risk of a first breast cancer. FDA has not yet approved the drugs for this use, but doctors can still prescribe them this way.

Aromatase inhibitors stop or greatly reduce estrogen production throughout the body. This means they bring the same menopause-like symptoms as other chemoprevention drugs, but they won’t increase the risk of uterine cancer, blood clot or stroke. But because estrogen is good for the bones, these drugs can increase the risk of bone fractures and osteoporosis.

“When you put all three on paper, the ones that are shown to reduce breast cancer risk the most are the aromatase inhibitors, followed by tamoxifen, then raloxifene,” Pruthi says.

Many women don’t go with just one, though. Some women take one for a five-year maximum and then switch to another, like Levy, who now takes exemestane. The benefits of the drugs, but not the risks, continue for another five years after a woman stops taking them.

“Since I’ve been taking these medications,” she says, “my fear is now 99 percent gone.”