Reminder from the American Lung Association: Lung Cancer Does Not Gender Discriminate 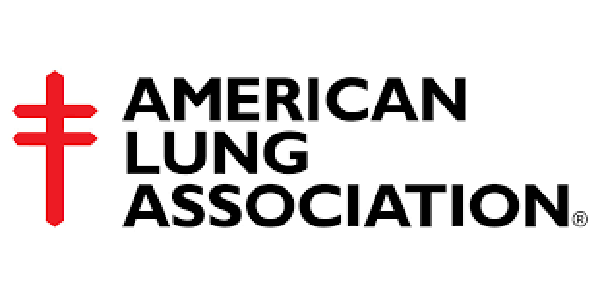 Lung cancer remains a silent epidemic among women, despite the number of patients who lose their battle to the disease each year.

The American Lung Association (ALA) conducted its second annual Women’s Lung Health Barometer — a survey of more than 1,000 adult women to measure participants’ awareness, knowledge, and perceptions about lung cancer.

The results show that just one percent of women considers lung cancer to be a “top of mind” threat to their health, despite the fact that lung cancer kills nearly twice as many women as any other cancer each year.

With this knowledge gap in mind, the ALA launched LUNG FORCE — an initiative with the expressed mandate to “unite women to stand together against lung cancer and for lung health.”

In practice, LUNG FORCE seeks to make lung cancer a public health priority by bringing awareness to the issue and calling for policy changes and increased research funding for the disease.

“Sadly, stigma plays a major role in the lung cancer experience for most people struggling with this terrible disease,” he lamented. “Feelings of fear, guilt and blame affect their quality of life and may impact quality of care.”

Stigma may also contribute to the fact that only of 25 percent of women reported to the ALA Health Barometer that they’ve ever discussed lung cancer with their health provider. Just 17 percent of lung cancer cases among women are diagnosed early.

For women, lung cancer survival statistics are “sobering,” said Wimmer. One woman in the US dies from lung cancer every eight minutes.

Though the awareness rates about lung cancer as a public health epidemic is not where the ALA wants them to be, Wimmer does note that progress has been made in the last year.

Congress passed a budget bill this December that included a funding increase for the National Institutes of Health (NIH). The NIH estimates that it will invest $362 million in lung cancer research during 2016.

Still, the ALA is calling for more investment in cancer research, and has committed to redoubling efforts to make sure future austerity limits do no hamper this progress.

“The bottom line is that no one deserves cancer. Anyone can get lung cancer, and everyone deserves sympathy and support,” Wimmer concluded. LUNG FORCE is “a bold initiative to take lung cancer out of the shadows and address this disease head on.”
Be the first to discuss this article on CURE's forum. >>
Talk about this article with other patients, caregivers, and advocates in the Lung Cancer CURE discussion group.