The FDA has approved Tagrisso (osimertinib) as a first-line treatment for patients with non—small cell lung cancer (NSCLC) whose tumors harbor EGFR mutations.

The approval is based on the phase 3 FLAURA study, in which frontline Tagrisso reduced the risk of progression or death by 54 percent versus standard tyrosine kinase inhibitor (TKI) therapy — Tarceva (erlotinib) or Iressa (gefitinib). In the double-blind study, the median progression-free survival (PFS) was 10.2 months for standard therapy and 18.9 months with Tagrisso.

“The approval of osimertinib in the first-line setting represents a major advance in the treatment of patients with EGFR mutations and a significant change in the treatment paradigm. Osimertinib provides robust improvements in progression-free survival with no unexpected safety signals compared to the previous generation of EGFR inhibitors,” lead investigator Suresh S. Ramalingam, director of medical oncology at Emory University’s Winship Cancer Institute, said in a press release.

In the FLAURA trial, 556 treatment-naïve patients with EGFR-positive locally advanced or metastatic NSCLC were randomly assigned to Tagrisso (279 patients) or a standard TKI (Tarceva or Iressa; 277 patients). Patients with central nervous system (CNS) metastases were allowed on the trial and all patients had exon 19 deletions or L858R mutations. Daily oral therapy was given with 80 mg of Tagrisso, 250 mg of Iressa or 150 mg of Tarceva.

The PFS benefit with Tagrisso extended across all prespecified subgroups. In patients with CNS metastases (116 patients), the median PFS with Tagrisso was 15.2 months compared with 9.6 months with standard therapy. In those without CNS involvement (440 patients), the median PFS was 19.1 months and 10.9 months, for Tagrisso and the control arm, respectively. Across all patients, CNS progression occurred in 6 percent treated with Tagrisso versus 15 percent for Tarceva and Iressa.

Medians had not yet been reached for overall survival, but at just 25 percent maturity, hazard ratios favored Tagrisso at 0.63, a 37 percent reduction in the risk of death. However, those results have not yet been shown to be statistically significant. At the time of the analysis, there had been 58 deaths in the Tagrisso arm and 83 in the control group.

Tagrisso is a third-generation, irreversible EGFR TKI designed to inhibit both EGFR-sensitizing and EGFR T790M-resistance mutations, with clinical activity against CNS metastases.

The FDA granted Tagrisso an accelerated approval in November 2015 followed by a full indication in March 2017 for patients with EGFR T790M-positive NSCLC whose disease progressed on or after EGFR TKI therapy. In September 2017, the NCCN Clinical Practice Guidelines in Oncology recommended first-line Tagrisso for patients with locally-advanced or metastatic EGFR mutation—positive NSCLC. 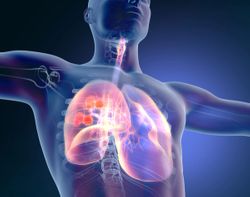 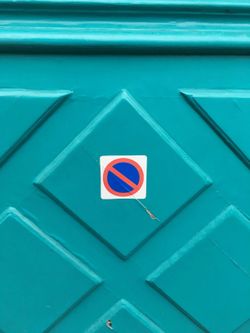 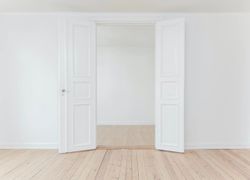