How Has Cancer Affected Your Career?

On social media, CURE® recently asked its readers to share how cancer has affected their careers.

This past week, we asked: “How has cancer affected your career?”

Here’s what our readers shared:

To see more comments from our readers, or be a part of the conversation, follow CURE® on Facebook. 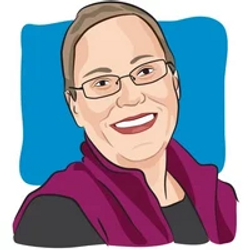 Five Steps to Getting Your Medical Information In Your Hands