Chemotherapy and PARP inhibitors may share some side effects, but there are some major differences between the two when it comes to treating ovarian cancer.

PARP inhibitors are different than most other ovarian cancer treatments because they are oral agents administered daily.

However, according to Ursula A. Matulonis, M.D., chief of the Division of Gynecologic Oncology at the Dana-Farber Cancer Institute, there are some unifying side effects between PARP inhibitors and traditional ovarian cancer treatments, such as chemotherapy. These include fatigue and gastrointestinal issues.

While, chemotherapy-induced side effects can be long-lasting, most associated with PARP inhibitors stop after about four to six weeks of treatment, she added. 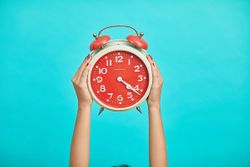 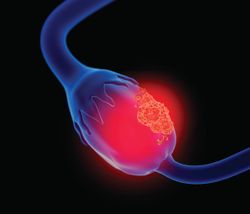