Both Cross and Mahoney are now in remission. The actress believes early immunization can lead to prevention and plans to have their pre-teen twins vaccinated against HPV. “My girls don’t know it but they’re up for their first shot at the end of the school year,” said Cross. 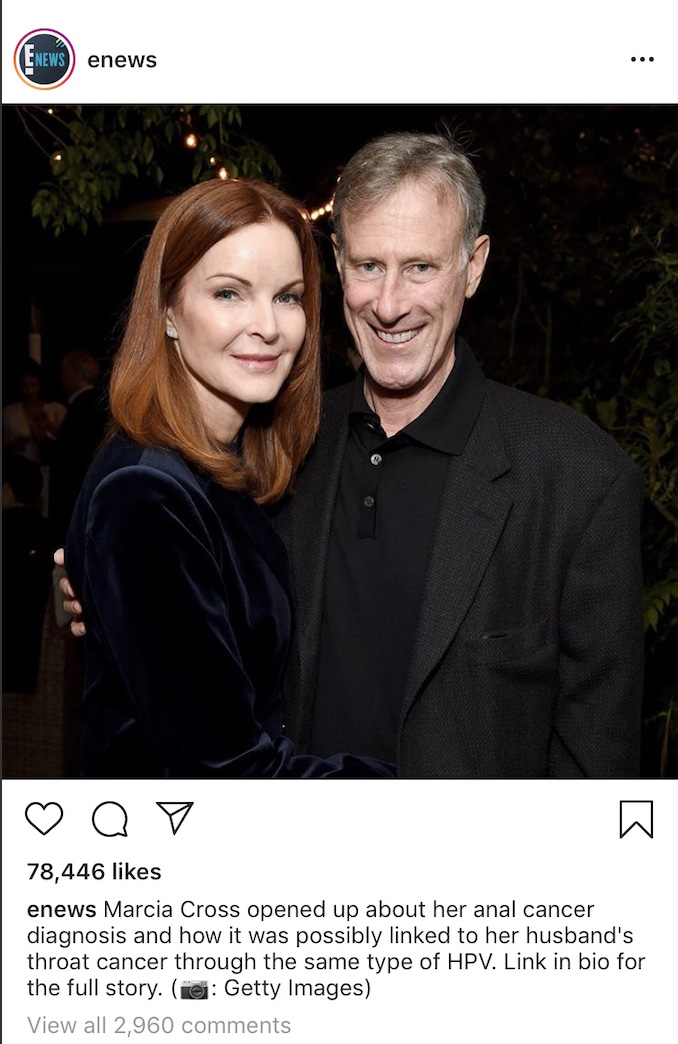 Jaden Persaud, one of CURE®'s 2018 MPN Heroes, is opening up his “2nd Annual First Responders 4th of July BBQ” to the public. Persaud, now age 12, has helped care for and supported his mother, Jessica Kuhns, who has a myeloproliferative neoplasm (MPN). Not only does Persaud care for his mother and help out around the house, he also runs fundraisers to benefit the Leukemia & Lymphoma Society (LLS) and created informational materials about MPNs to raise awareness so others can better understand the rare type of blood cancer.

This Independence Day, the young MPN Hero is honoring heroes of his own—First Responders and Military personnel. “As always, all (on or off duty) first responders and any form of (on or off duty) military personnel will enjoy a day of free food, drinks and a raffle ticket. We will even take your order and bring it to your car,” Persaud announced on his Facebook event invite. “We want to thank you all for everything you do, and this seems like a great way to do it. We will be serving the community for any size donation, to off-set costs of food and drinks. We will also have a … Penny Sale to raise money for the LLS, Light the Night, to help find a cure for MPN Leukemia, in my mom’s honor.” 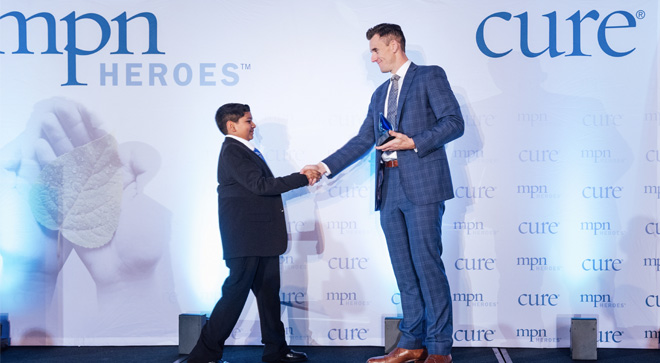 Ron Darling, New York Mets analyst and former All-Star pitcher, announced his thyroid cancer has stabilized and he has been cleared to return to the booth. In a statement released by Darling this week, he said: “My doctors have informed me that my thyroid cancer has been stabilized for now and that I have been cleared to return to work. The doctors will continue to closely monitor me over the next several months to assure my progress remains on the right track.”

Darling announced he had been diagnosed with the disease in April, after a large mass was removed from his chest. 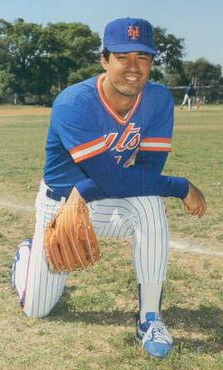 Race may be a contributing factor in physician and patient relations and may affect a patient’s access to pain treatment in oncology, one recent study determined. Historically, black patients report greater pain, mostly due to undertreatment, and are less likely to receive adequate pain management, said Cleveland Shields, a professor in Purdue University’s College of Health and Human Sciences’ Department of Human Development and Family Studies.

“We know that race affects the quality of care that patients receive,” added Dr. Ronald Epstein, from the University of Rochester School of Medicine, who served as the co-principal investigator of the study published in the Journal of General Internal Medicine. “Our study clarifies when, how and under what circumstances racial bias enters into the picture. Our findings will help train the next generation of physicians to be more aware of their biases and provide more equitable care.”

An Illinois man with stage 4 cancer has been sentenced to four years in prison for ordering a 42-pound package of THC-infused chocolates from a California dispensary to self-treat his symptoms. Thomas J. Franzen, 37, of Montgomery, Illinois, pled guilty in court to possession of more than 5,000 grams of cannabis. Franzen’s attorney, David Camic, said he was using the cannabis chocolates to treat his nausea. This felony usually can carry a prison term of up to 15 years, according to FOX35 News. Camic said the prosecutors demonstrated "compassion" by dismissing the cannabis trafficking charge. On June 14, Franzen will appear in court with the most recent results of medical tests, which will help the Judge decide when his prison term will begin.
Be the first to discuss this article on CURE's forum. >>
Talk about this article with other patients, caregivers, and advocates in the Anal Cancer CURE discussion group.