Thea's Star of Hope: How Small Cancer Funds Can Make a Big Difference

An organization does not have to be huge to do great things. In fact, armed with a dedicated board and a spunky child, Thea's Star of Hope is helping make advancements in pediatric brain cancer.
BY Mary Caffrey
PUBLISHED March 08, 2016 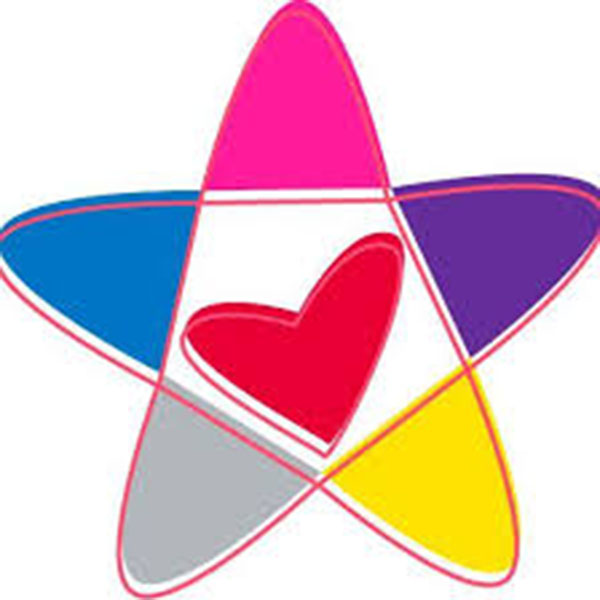 A visitor had arrived to write about the fund that bears her name, and 8-year-old Thea Danze was all over it.

“I have something else for you to do,” said Thea, who sought help drawing posters for an upcoming fundraiser — including her wish to bring an inflatable fire truck to the event.

After a few minutes with Thea, you’re convinced that if she puts her mind on getting that fire truck, nothing will stop her. So far, nothing has, which is amazing given the challenges she’s faced.

Thea has lived nearly all her life with a brain tumor, a low-grade (or slow-growing) glioma, which has required five different treatment protocols and multiple surgeries. At age 4 months, she had a massive stroke following surgery to remove half the tumor, causing motor deficits. Early chemotherapy regimens were so harsh she stopped eating regular food; to this day, Thea’s nutrition comes through a tube in her stomach. At age 5, the shunt that controls hydrocephalus malfunctioned, causing damage that required Thea to learn to walk again.

Today, however, there’s more hope than ever for Thea and the 4,600 children diagnosed with a brain tumor each year in the United States.1 Even before President Obama announced his precision medicine initiative, the push to collaborate and share data was taking hold in areas of cancer research that historically had produced few options.

“There’s so much progress being made,” said Thea’s mother, Trisha Danze, who with her husband, Jeff, created Thea’s Star of Hope in 2012 to raise funds for research on pediatric brain tumors.

For Thea, the course took a positive turn five years ago when she began taking Avastin (bevacizumab), which has controlled the tumor with fewer side effects. Thea takes half a normal dose every four weeks. Physicians at Children’s Hospital of Philadelphia (CHOP) monitor her kidney function, and if they see a problem, “We take a break,” Trisha said.

But Thea’s parents see a future with more treatment choices — and fewer side effects. Given all she’s been through, Trisha said, “We don’t know the side effects that might occur later in life.”

With more people living for decades after chemotherapy, there’s concern about long-term cardiac effects. In 2015, the American College of Cardiology held a half-day session on cardio-oncology to discuss this issue.2 The effects of Thea’s early treatments inspired Trisha and Jeff to do something to expand the roster beyond the three drugs approved for pediatric brain tumors.

If it seems unlikely that a small fund like Thea’s Star of Hope could make a difference in treating pediatric brain cancer, the Danzes have two things going for them.

First, they have good timing, as new clinical trial designs make it possible to explore treatments for rare cancers. “Basket studies” have shown that building a trial around a genetic mutation across multiple tumor types can drive treatments for patients across a spectrum of cancers, none of which would have enough patients to draw attention from the pharmaceutical industry.3

And second, Trisha said, “We have Thea.”

“She’s quite a little speaker,” Trisha said, and “very involved” in the nonprofit, which makes direct donations for basic research and supports the Children’s Brain Tumor Tissue Consortium (CBTTC).4 This collaboration among several academic centers maintains a brain tumor tissue registry, so that researchers have access to the most up-to-date data and trial results.

In the case of low-grade glioma, Jeff said, the tumors are known to exhibit BRAF mutations also seen in melanoma (several studies have been published since 2014).5,6 In recent years, FDA has approved a wave of immunotherapy treatments for melanoma (Yervoy, Opdivo, Keytruda). Jeff explained that with new therapies already on the market, a small trial involving pediatric patients could be done for about $300,000 — a fraction of the cost of bringing a new drug to market.

Thus, by pooling resources with other funds—and being strategic with their research choices—the Danzes and a 10-member board of directors have already made a difference. Thea’s Star of Hope contributed $20,000 toward an important study on the genetic triggers common in pediatric gliomas, which the Danzes learned about through CHOP. The study appeared in Nature Genetics in February.7

A collaboration among CHOP, the Perelman School of Medicine at Penn, and the Dana-Farber Cancer Institute, the study revealed a three-way mechanism in which a mutation drives the tumor development. Findings revealed by pooling data from 249 cases found that this “gene fusion” mutation caused traits designed to prevent abnormal cell development to prompt the opposite effect, fueling tumor growth.

The findings have important implications for diagnosis and treatment, because they will help physicians more accurately understand each diagnosis and avoid using the wrong chemotherapy, according to a statement from the researchers.8 The study’s lead author, Adam Resnick, PhD, director at the Center for Data Driven Discovery at CHOP, is a key player in Obama’s precision medicine initiative and took part in its recent summit.9

Despite its small size, Thea’s Star of Hope can make an impact because it puts funding in areas like CBTTC, which gets no support from the National Institutes of Health. Volunteers and donors are not just supporting research; they are also support the cause of data sharing, which is rapidly overcoming resistance.

“It’s hitting a tipping point,” Trisha said. Those unwilling to share data now find themselves on the outside looking in, she said, while collaborators are the cool kids’ club.”

To learn more about Thea’s Star of Hope, visit http://www.theasstarofhope.org/