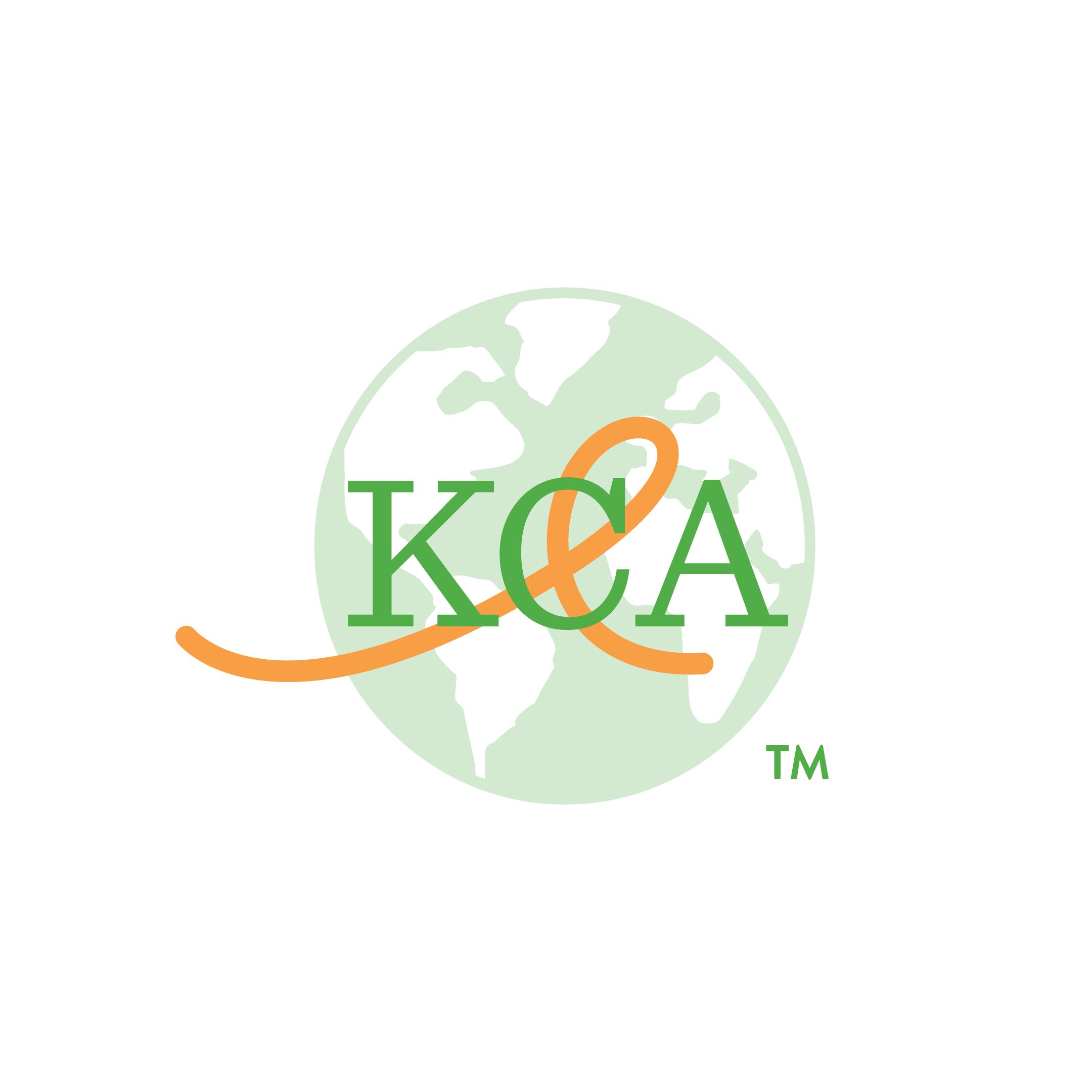 One patient with stage 4 kidney cancer pivoted from being a journalist to a patient advocate, educating patients and others about a cancer that requires more awareness and research funding.

A former international journalist, Steven Edwards has spent the past few years of his life using his skillset as a storyteller — he reported on the 9/11 terrorist attacks and the aftermaths of the 2010 Haiti earthquake — to advocate for another group of individuals who don’t always get as much press: patients with kidney cancer.

Edwards pays it forward by being an advocate for several organizations like Kidney Cancer Association and KidneyCAN. Throughout his advocacy work, he connects with other patients with cancer to learn about their experiences and participates on a committee to review applications for new research, among other efforts.

“The advocacy does help yourself as well. It’s good to get in there,” Edwards said. “Don’t forget, kidney cancer is one of the lowest-funded cancers for life-years lost, so we always have an obligation to get the word out there and try and get some more money coming into it — government money mainly — because that could be the biggest (impact).”

‘I Thought I Just Got Away With It’

Edwards grew up in Great Britain and now lives in New York City, where he teaches English as a second language at a high school. His cancer journey started when he covered the September 11 attacks, where he was “caught in the collapse of the first of the two towers that fell, and, of course, consumed parts of the building,” he said. Years later, he discovered that the toxic exposure to debris was associated with his diagnosis of kidney cancer.

He was led to his kidney cancer diagnosis in 2010 while in Guantanamo Bay, Cuba, covering the military commissions of the people accused of the September 11 attacks. During his trip, he became ill with what he believed was food poisoning and went to the hospital. A CT scan of his abdomen determined he had an issue with his pancreas, which turned out was a result of dehydration. The health care professionals at the hospital in Cuba also said they found a tumor in Edwards’ kidney, so he was immediately flown back to the United States and underwent a radial nephrectomy, which is the removal of the affected kidney, lymph nodes and nearby adrenal gland.

“That seemed to be it at the time,” Edwards said. “(In) 2010, there was basically nothing other than surveillance available (to treat kidney cancer). So we went into surveillance, and one year went by, two years, more time went by, and I thought I just got away with it.”

Road to a Second Opinion

His luck changed in 2017, when his doctors discovered that the kidney cancer had spread, changing his diagnosis to stage 4 kidney cancer. Edwards’ oncologist originally proposed treatment with tyrosine kinase inhibitors, a targeted therapy to block enzymes that take part in many cell functions including growth, signaling and division to potentially keep cancer cells from growing.

“(Tyrosine kinase inhibitors) kind of shrink the tumors but can’t cure you,” Edwards said. “I was wondering what else was out there, so I consulted another oncologist that I’d known before.”

The second opinion he received from that oncologist was to try high-dose interleukin-2 (IL-2), which has previously demonstrated durable responses in some patients with metastatic renal cell carcinoma.

“(High-dose IL-2) is a very old technology (that’s) about 30 years old, but it does actually cure (kidney cancer) if you’re lucky enough to be in the 7% of people that it works on,” Edwards said. “It will give some response to 30% (of patients), but it will literally only cure 7% (of patients). It’s an extremely harsh treatment.”

Edwards started treatment with high-dose IL-2 but then shifted to PEGylated IL-2 after discovering that his oncologist was involved in a trial assessing this approach to potentially improve the therapeutic effect of IL-2. He was on the PEGylated IL-2 treatment for a year until his cancer team discovered that his cancer had progressed. Edwards then switched to non-high dose IL-2. He recalled that the only symptoms he noticed from his cancer progression was shortness of breath going up and down stairs since the cancer spread to his lungs.

“The only reason we knew that it had spread was because of scans, because part of one of the enlarged lymph nodes was in the neck,” Edwards said. “A simple touch examination did it, so we could feel it. This is a problem with cancer: by the time you start getting symptoms, it’s way down the road. That’s where many people get into trouble.”

Despite Edwards’ cancer spreading during treatment, he emphasizes that, that’s why getting several opinions from different oncologists is so important when making treatment decisions.

“There’s so much difference in the (treatment) approaches,” Edwards said. “You do have to get out there, and you do have to try and find out what the different approaches are. And then try to choose what you want, what you can tolerate as well. If you go on this high-dose IL-2, which I would recommend, but you’ve got to be the sort of person that can take it. It’s extremely hard. It’s like being tortured for two to three months. If you do get a response, you’re literally on it for four months in different week periods. … I can’t say I’d relish that at all, but I would do (it) to save my life.”

Since switching to a non-high dose IL-1, Edwards said he’s a long way from being cured, especially since he still has stage 4 kidney cancer, but he believed that this treatment made some impact.

Edwards advised patients to be their own advocate and to learn as much as they can about their kidney cancer, even if some subtypes of it may not be curable.

“You just have to try and give yourself the best shot to be among some people (who may have clear scans),” he explained. “That is why you just always got to be going to get noticed. How do you get educated? Well, you listen intently to the doctors to what they say, you ask a lot of questions about why this (tumor) has grown, but you also read reports as well that come up. You look at clinicaltrials.gov and you search there. You’ll almost not understand a word at first, but you just have to use (the internet) and read every definition. It’s like learning a different language, … but you just got to plow through it. And you will get it.”

Whether patients are advocating for themselves or for others, Edwards said it’s important to look ahead and continue even though there may be speed bumps along the way.

“It seems insurmountable, but you just have to keep going,” he said. “There's only one way and that's forward, there's no other way. And there are a lot of setbacks. Even if you start to think that this is working or that's working, there's a lot of setbacks. The scan shows something when you thought that some drug combination was doing well, and then suddenly, it's disappointing. I had that only last week. (I was) actually very disappointed, but there is only one way forward. And you can only do what you can do in the time you have.”

Running the Race of Cancer