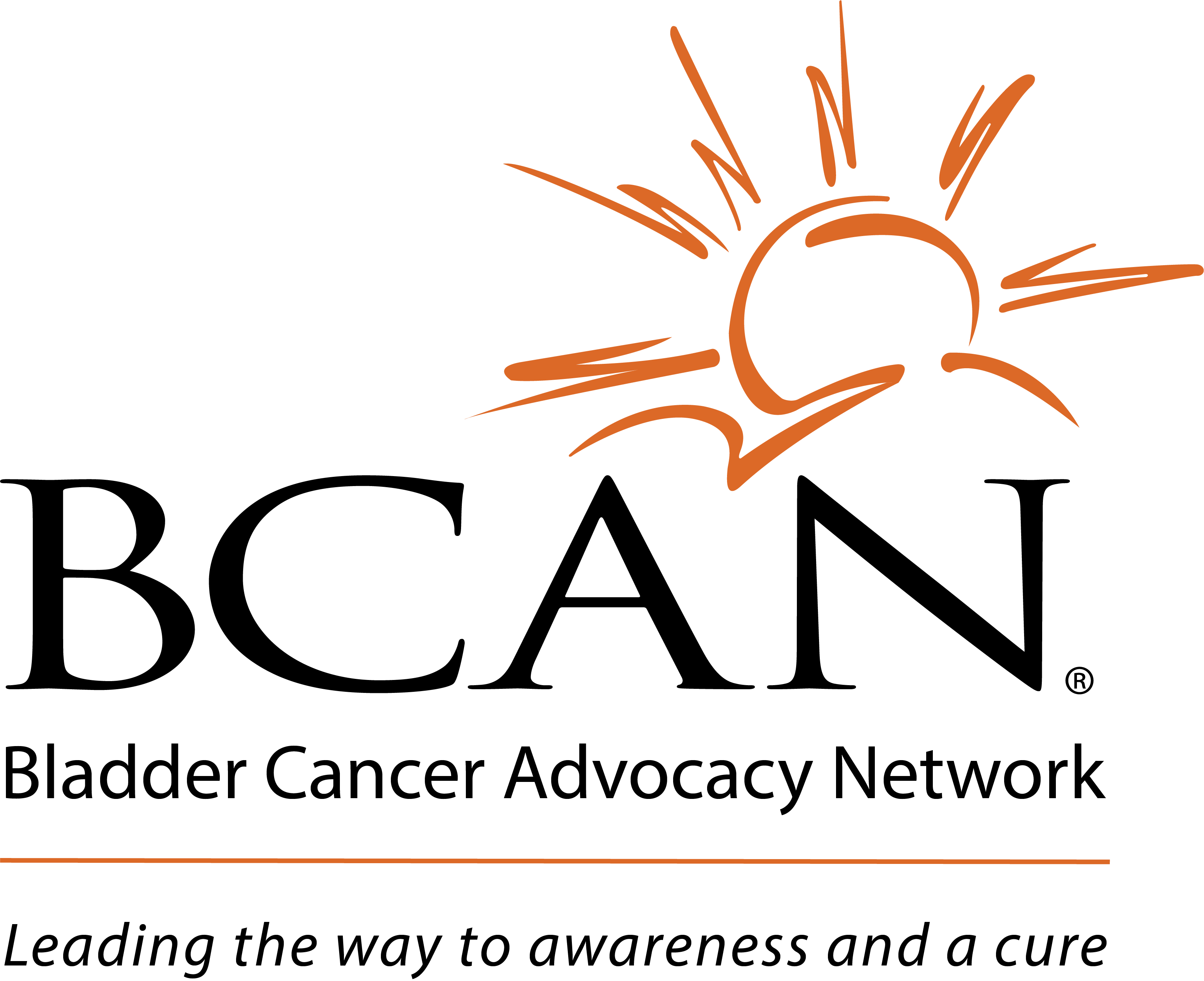 At 15 years old the Bladder Cancer Advocacy Network looks back and takes a look ahead.

The Bladder Cancer Advocacy Network (BCAN) announced that they have achieved another major milestone and are marking their 15th anniversary in 2020, representing 15 years of progress against bladder cancer. Founded in 2005, BCAN is the only national advocacy organization devoted to advancing bladder cancer research and supporting those impacted by the disease.

“We have achieved this milestone through the support and dedication of our courageous patients, caregivers, volunteers, doctors, researchers, partners, patient advocates as well as BCAN employees,” said Andrea Maddox-Smith, CEO of BCAN.

Since 2005 when the Bladder Cancer Advocacy Network was founded, an estimated 1,200,000 people in the United States have been diagnosed with bladder cancer and more than 250,000 have lost their lives to this disease. Bladder cancer is the sixth-most commonly diagnosed cancer in the US, yet ranks #24 for federal research funding.

There have been many exciting milestones during those 15 years. BCAN’s first-ever Think Tank scientific meeting was held in Colorado in 2006. The first edition of Bladder Cancer Basics for the Newly

Diagnosed was published in 2008, and in 2010, BCAN awarded its first-ever research grant. The Bladder Cancer Genomics Consortium, whose goal is to develop an enriched understanding of the genomic profile of bladder cancer and secure more effective treatments, began in 2015.

Today, BCAN’s Think Tank is the premier bladder cancer scientific meeting in North America. To date, the organization has published more than 250,000 copies of Bladder Cancer Basics, and has also provided grants for nearly $5 million in bladder cancer research.

“The changes that have happened in bladder cancer diagnosis, treatment, research and advocacy over the last 15 years are significant,” said Maddox-Smith, “Bladder cancer remains one of the most common cancers in the U.S. yet one of the least understood. There is so much more work to do to achieve our vision of a world without bladder cancer.”

Cancer Is Like a Race, and I’m Determined to Win 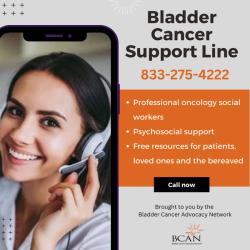