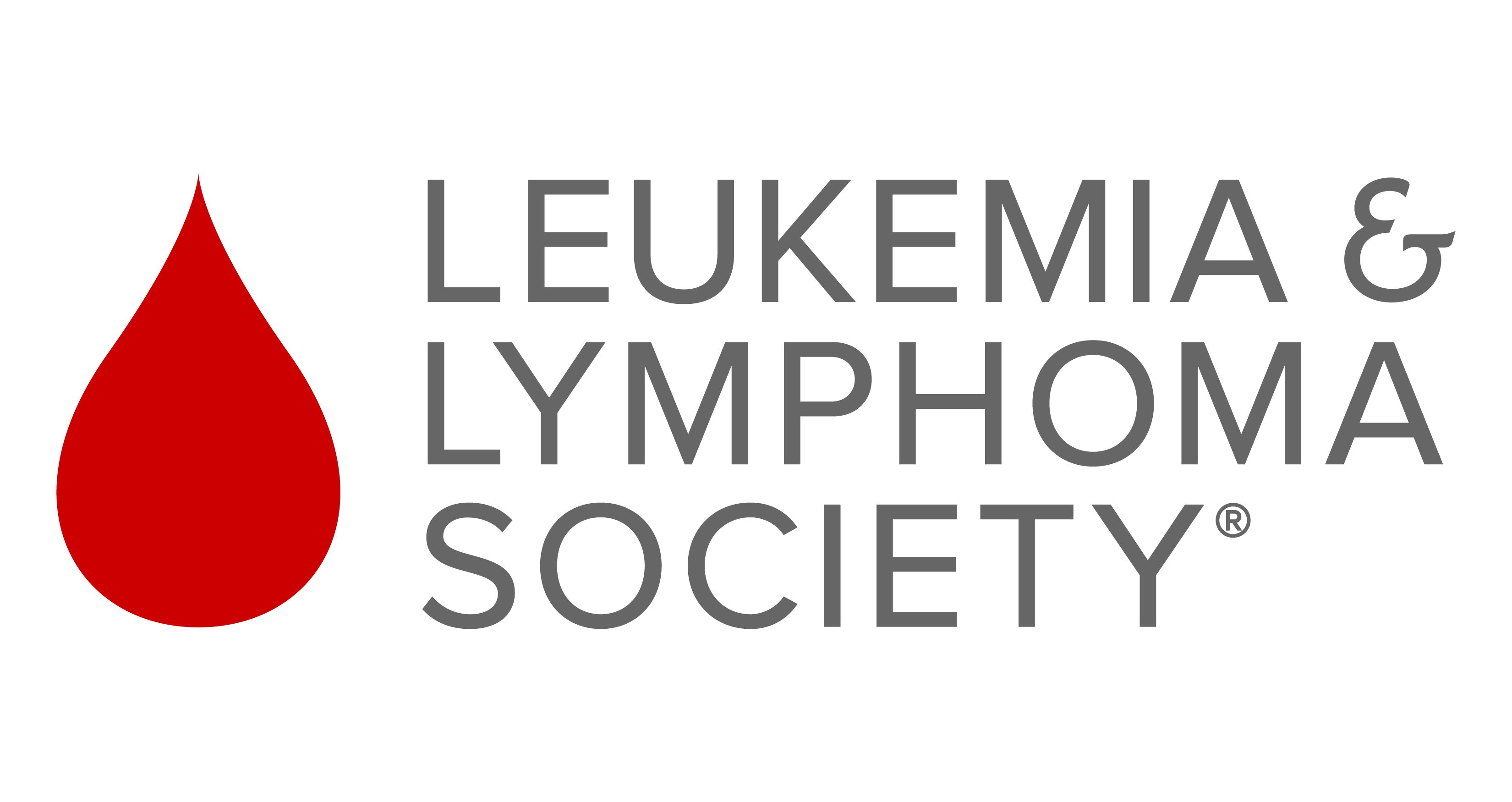 The Food and Drug Administration (FDA) approved Brukinsa (zanubrutinib) for the treatment of adults with marginal zone lymphoma (MZL) who have previously received an anti-CD20—based therapy.

“MZL is considered an indolent lymphoma with good overall survival rates. However, patients tend to relapse, and this may occur several times. Therefore, additional therapies are needed particularly in the relapsed/refractory setting,” said Lee Greenberger, chief scientific officer of the Leukemia & Lymphoma Society (LLS), in an interview with CURE®.

The approval for this indication is based off findings from two clinical trials, including the phase 2 MAGNOLIA clinical trial, where 56% of patients with relapsed/refractory responded to the drug. In the group of patients whose disease shrunk from treatment from Brukinsa, 20% achieved a complete response, where there was no detectable cancer, in patients assessed with a CT scan. With assessment prioritizing PET-CT scan, 67% of patients responded to treatment, with a complete response rate of 26%. At 12-month follow-up, 85% of patients who responded were still in remission.

Another phase 1/2 trial of the drug BGB-3111-AU-003 showed that in a group of 20 patients (nine with extranodal subtype, five with nodal subtype and six with splenic subtype), there was an overall response rate of 80%, with 20% of patients experiencing a complete response. After 12 months, 72% of patients were still in remission.

“While it is not possible to compare these results to (Imbruvica [ibrutinib]), which requires a head-to-head comparison, the efficacy of (Brukinsa) is impressive,” Greenberger said. “The other potential advantage is the improved safety of (Brukinsa) compared to (Imbruvica).”

Patients enrolled on the MAGNOLIA trial – who had relapsed/refractory disease and received one or more prior lines of treatment with an anti-CD20 therapy – received 160 mg of Brukinsa twice a day until their disease got worse or they experienced unacceptable side effects. They were allowed to take antiplatelet or anticoagulation agents, if needed.

Brukinsa is a Bruton’s tyrosine kinase (BTK) inhibitor, meaning that the drug binds to the BTK protein, which plays a role in telling lymphoma cells to grow and divide.

"BTK plays a critical role in B-cell receptor signaling, a driver in the development of marginal zone lymphoma. In the MAGNOLIA trial, Brukinsa demonstrated impressive overall response and complete remission rates, with responses observed in all MZL subtypes. In addition, this next-generation BTK inhibitor was well-tolerated in these patients, with low rate of discontinuation due to adverse reactions. We are optimistic that Brukinsa will bring clinically meaningful benefit to patients with relapsed or refractory marginal zone lymphoma," said Stephen Opat, Director of Clinical Hematology at Monash Health, Head of Department of Hematology at Monash University, and lead principal investigator of the MAGNOLIA trial, in a statement.

While the approval of Brukinsa is exciting, there is still more work that needs to be done in the space, according to Greenberger.

“MZL still remains a difficult disease to treat, and many patients do not achieve a cure. While the use of BTK inhibitors (an oral therapy) to treat MZL provides additional options, it is expected that may patients will still relapse,” he said. “Additional therapies, such as CD19 CAR T (axi-cel) might be of further use, as defined by the encouraging results of the ZUMA-5 trial. As we develop more therapies to treat MZL and other non-Hodgkin lymphoma, LLS is optimistic that long term disease control and possibly more cures are on the immediate horizon.”