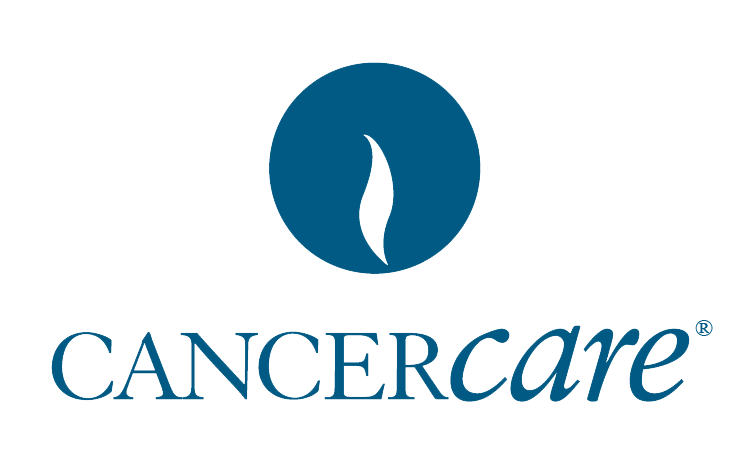 Pets may be like family to some individuals but caring for them during illnesses such as cancer may force some to make a difficult decision.

For some individuals, a pet may be more than just a three-letter word. In fact, a pet may be someone’s only companion. However, in certain situations, some may find it extremely challenging to care for a pet while taking care of themselves.

At least that’s what Patricia J. (Trish) Goldsmith said she realized eight years ago, when she was receiving treatment for cancer. Goldsmith, who has been the CEO of CancerCare for the past eight years, explained that she was diagnosed with cancer 10 days before starting her tenure as the leader of the Manhattan-based nonprofit.

It was a very stressful time, she said, as she was concerned about assuming the role of CEO while wondering what type of treatment she would need to undergo. Her reprieve during that chaotic time was her dog, Sully. “My dog was an absolute comfort to me; it was as though he sensed I was stressed, and I was worried,” she said in an interview with CURE®. “He was always at my side, and it made such a difference.”

That’s when Goldsmith said she understood that not everyone has the resources to be able to go through cancer treatment while simultaneously trying to care for a pet. “Individuals might be struggling to care for their pet,” she said. “(They may struggle) to walk them because they may not have the physical energy, there may be issues with scooping a litter box if an individual is immunocompromised, and the expense of food, veterinary care, or even paying for the care of an animal (can be a challenge) if they’re in the hospital.”

Goldsmith said she looked to see whether any organizations provided both education and support to patients with cancer who were also pet owners. Her search came up with no results, which eventually led to the birth of CancerCare’s Pet Assistance and Wellness (PAW) Program.

The Scoop Behind the Program

Financial assistance is provided to patients who qualify to receive aid from the PAW Program, according to Goldsmith. She explained that patients receive either a gift card or check for $200 to help cover some of the costs associated with caring for a pet. Although she said it may not seem like a significant amount of money, it may help a patient buy necessary food or medication for their pet.

Additionally, the program offers educational resources to patients about caring for a pet while undergoing treatment. For instance, she said some patients undergoing radiation therapy have asked whether it is safe for them to be around their pet.

Since the program was launched in March 2020, it has helped 1,500 patients maintain ownership of their pets. Goldsmith said it was interesting to find out that 34% of those patients said their pet was the only form of support in their household.

Goldsmith explained that CancerCare has plans to expand the offering of the program to build a repository of resources that span the entirety of the country. She said that if someone, for instance, lives in St. Louis, maybe there’s a food pantry set up specifically for pets that the patient can utilize, or perhaps a volunteer dog walking service in a different city that patients can take advantage of.

They also hope to produce more educational content to address even further questions and concerns people may have. For example, Goldsmith said they recently received feedback from someone wondering what they should know about pet ownership while providing care to a child who has cancer. There are also plans to produce educational pamphlets to provide to physicians and cancer centers across the country that would pose the question of pet ownership up front.

“From my perspective, (I want there to be) very little for cancer patients to worry about, with only a few exceptions, in terms of pet ownership while undergoing treatment,” she said. “Taking one less worry off their plate is a very important piece of this (program).”

Editor’s note: The PAW Program is only for patients with cancer who own a dog or cat. Goldsmith said they haven’t ruled out expanding the program to include other pets in the future.

Telehealth May Save Patients Over $100 on Average Per Oncology Visit