HPV-Linked Skin Cancer of the Nail May Not Be a Common Result From a Manicure, Expert Says 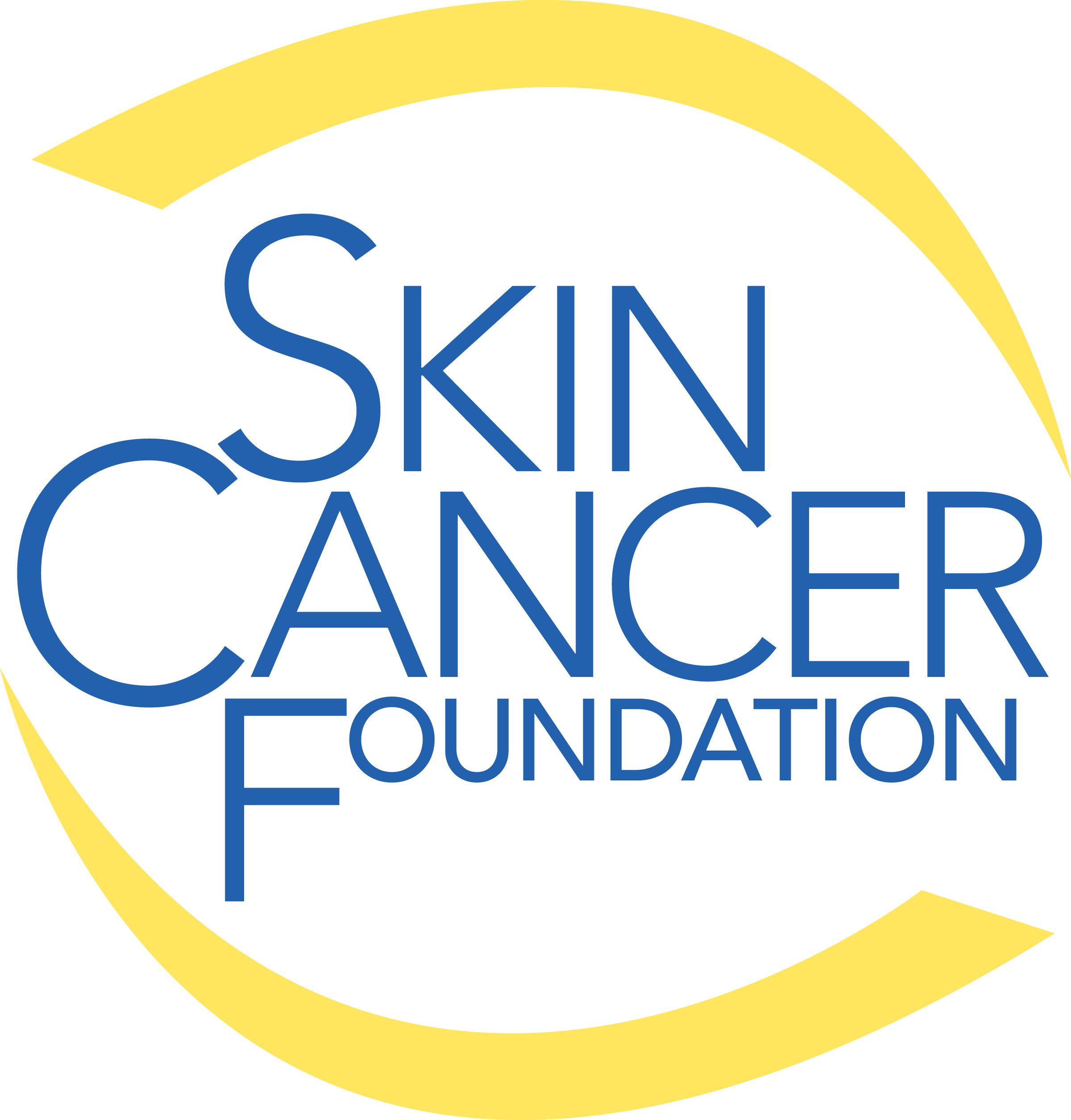 Skin cancer can also occur in the nail area and may be associated with HPV, it may not be as common for it to result from a cut experienced during a manicure, one expert explained.

Skin cancer underneath the nail may easily be overlooked or diagnosed late because the suspicion for it is somewhat low, but one dermatologist recommends performing frequent skin checks for abnormal areas literally from head to toenail.

Stories have been circulating the internet lately of a woman whose finger was cut during a manicure, it wouldn’t heal and months later, she received a diagnosis of skin cancer caused by HPV. CURE® spoke with Dr. Maral K. Skelsey, a dermatologist and Mohs surgeon practicing in Chevy Chase, Maryland, and a spokesperson for The Skin Cancer Foundation, to learn more about the likelihood of this occurring and what patients should look for if skin cancer is suspected near the nail.

“(With) injuries, people do get cuts, and they don't necessarily develop into a skin cancer,” Skelsey said. “But I think it's important to be very aware of the signs of skin cancer.”

CURE®: What were your initial thoughts when seeing this story online?

Maral: What I think was interesting about that case is that they had kind of a point of entry and an injury.

What I see more commonly in my practice is someone who has been diagnosed with a wart, it's been treated as a wart for a long time, eventually someone does a biopsy and (it’s) diagnosed as a squamous cell carcinoma. That scenario seems to occur more frequently than that of having a single injury and then a wart developed from that single injury.

The wart virus is ubiquitous. People have them on their fingers for the most part. But I had a patient not too long ago, a Black patient with darker skin, and she had a wart that had been treated for a long time. I did a biopsy, and it turned out to be a squamous cell (carcinoma). And that's not uncommon; the index of suspicion can be kind of low in a darker skin type. So, in (patients with) darker skin, (skin cancers) are diagnosed at a later stage.

(It’s) not just squamous cells; melanoma, for instance, of the nail, can be diagnosed very late because they might have a co-infection, patient recently had been infected also with a fungus, been treated for fungus, the culture kept turning up positive for fungus. And she had a dark nail. And that was always attributed to it being a fungus. And it did culture positive. But in fact, it needed a different kind of biopsy, a biopsy of the nail matrix. And at that point, when that was done, it was determined it was a melanoma of the nail.

Do you think the woman in the story would have been eventually diagnosed with a cancer regardless of having this cut during a manicure?

It's very hard to know. Lots of people get cuts when they're getting a manicure (or even) in everyday life, but when they're exposed to a virus, and they get skin cancer. I don't know about that particular case.

What seems more likely is that she may have had a virus and certainly if she could have been introduced to the virus through the cut, but I think it's more likely that the virus was already there and she developed a skin cancer.

There are about 15 subtypes of HPV that are associated with cancer. So not all warts have a propensity to develop into skin cancer, but there are multiple types that do like genital warts, which is why the HPV vaccine has been promoted to help reduce the risk of HPV-induced cancers particularly in women. Anal cancers are associated with HPV. We know that HPV in the oral mucosa has a role in developing oropharyngeal cancer, so it's like penile and vulvar cancers. There are HPV associated cancers in these anatomic areas, so the virus itself may be not just in that spot. But as I said, not every HPV is associated with cancer.

How is skin cancer of the nail typically treated?

We treat skin cancer in the nail the same way we treat other skin cancers. For a squamous cell carcinoma of the nail, for instance —I don't know the extent to (which) that patient that was at the nail salon — but the highest cure rate for squamous cell carcinoma in the nail is with Mohs micrographic surgery. That would involve taking small layers, one at a time, looking at it under the microscope and evaluating all the edges to determine if there's any residual skin cancer. Through that process, because 100% of the tissue is examined, the cure rate is the highest.

And there's a whole spectrum of treatment options, but there is removal of the nails and in dermatologic surgery, where the method for treating now is focused on digit sparing. Years ago, anyone who developed a melanoma or squamous cell carcinoma, the remedy was digit amputation. And our goal now is to first, find these earlier and when they are treated to spare the digit, so to preserve as much of the finger or the toe as possible so that the entire digit is not amputated.

What advice would you give patients, caregivers and families who see this story and wonder what they should do?

It's very important to be cognizant of the signs of skin cancer. The Skin Cancer Foundation recommends that everybody look at themselves, all of their skin, from head to toe every month, in addition to seeing a dermatologist every year for a professional exam.

When we talk about doing a complete skin exam, the Skin Cancer Foundation recommends everybody look at themselves head to toe. That means looking underneath the nails, on top of the ears, in the genital area, behind the ears, on the scalp, in the oral mucosa. We want to look at every part of the body including the nail and looking for areas where something is new or changing.

In addition, it's important to overall adopt the lifestyle habits that can help prevent skin cancer. The No. 1 way the Skin Cancer Foundation recommends is using sunscreen. I recommend an SPF of at least 30, seeking the shade, not burning, long sleeve clothing, broad brimmed hats, sunglasses are very important in the prevention process. There's an increased risk of skin cancer when you do any indoor tanning,

The reality is that lots of people go to nail salons. I just went myself, and I think it's important to go someplace where you are confident. In that article, the woman who was not sure that the instruments were a new packet of instruments, and she wasn't sure if that had been open just for her. That's important (and) critical. You want to go someplace where you're very confident that the instruments have been adequately sterilized, but I don't think it's unsafe for someone to get their nails done.