On social media, CURE® recently asked its readers to share what was the most surprising thing that changed in their life since receiving a cancer diagnosis. Here’s what they shared.

This past week, we asked: “What’s the most surprising thing that’s changed in your life since receiving a cancer diagnosis?”

Here’s what some of our readers shared: 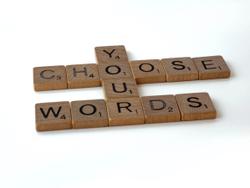 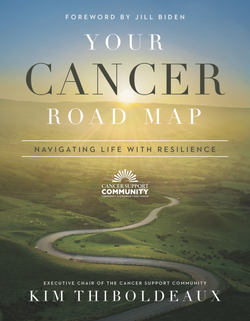 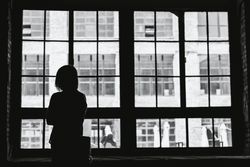