A recent study showed that postmenopausal women demonstrated a significant reduction in the risk for bladder cancer after quitting smoking, highlighting the need for prevention and cessation programs in older women.

Postmenopausal women demonstrated a significant reduction in the risk for bladder cancer after quitting smoking, highlighting the need for prevention and cessation programs in older women, according to study results published by the American Association for Cancer Research.

Therefore, the researchers evaluated the dose-response relationship between years since quitting smoking and the risk for bladder cancer among postmenopausal women who were former smokers. In addition, they aimed to determine if these associations were different between two subtypes of bladder cancer: transitional and papillary bladder cancer.

Using the Women's Health Initiative Study, 143,279 postmenopausal were identified — all of whom had supplied information on whether they had ever smoked cigarettes, how much they had smoked and whether they were current smokers. This included 870 bladder cancer cases identified over an average of 14.8 years of follow-up.

Former smokers had twice the risk for bladder cancer, while current smokers had more than three times the risk, both compared with non-smokers.

After adjusting for pack-years of smoking, bladder cancer risk among former smokers declined by 25% within the first 10 years of cessation. This risk continued to decrease as cessation time increased but remained higher than non-smokers after 30 years of quitting.

However, in time-updated models that reflected those who stopped smoking during the study period, the researchers found that those who quit smoking had a 39% decreased risk for bladder cancer, compared with those who continued to smoke during follow-up.

"Our study emphasizes the importance of primary prevention (by not beginning to smoke) and secondary prevention (through smoking cessation) in the prevention of bladder cancer among postmenopausal women," Dr. Yueyao Li, a PhD candidate in the Department of Epidemiology and Biostatistics at the School of Public Health at Indiana University in Bloomington, said in a press release. "Current smokers should be advised to quit smoking in order to reduce the risk of bladder cancer." 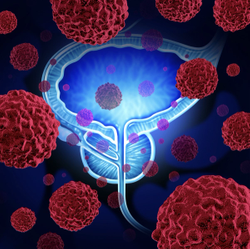 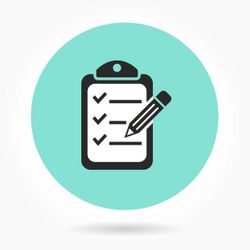