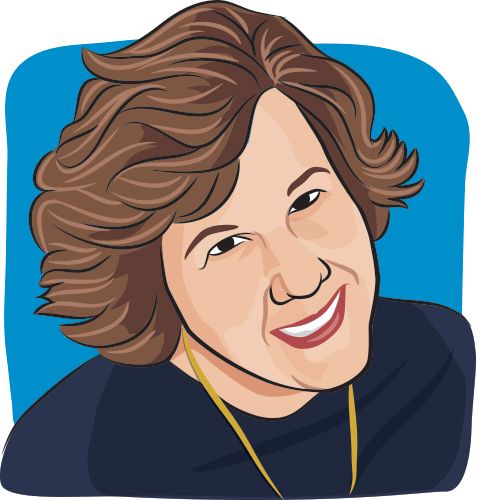 Though narrowly defeated in the Maryland Senate, versions of similar bills are being considered in other states. If these bills pass, what will become of end-of-life care?

The End of Life Option Act in Maryland lacked the 24 votes it needed to pass in the Senate. With a tie vote of 23 to 23, this narrow defeat, though, is not really a victory. Versions of similar bills like it are being considered in other states. It seems that society has decided to change the role of end-of-life care or eliminate it all together.

Palliative care and hospice are part of the end-of-life continuum of care. It is my understanding that hospice care varies depending on the organization that is chosen to provide the care. In Maryland, we decided to go with Jewish Social Service Agency Hospice (JSSA) because our son with autism had a long-term relationship with this organization, which served as a case manager for autism services. The NIH hospice coordinator suggested that we choose Montgomery Hospice because they had a relationship with that organization. A noticeable difference was that JSSA Hospice did not have a facility which Dan could stay in if he did not want to die at home or if his medical needs could not be managed at home. Instead, the organization contracted with a nursing home. In contrast, Montgomery Hospice has Casey House, the only acute care, inpatient, all-hospice facility in Montgomery County.

Taking care of someone at home during the end stages of life is not possible for everyone. Luckily, I was in good health and Dan had a long-term care policy to pay for overnight nursing staff so I could get some sleep. It is not a seamless transition from being in active treatment to entering hospice. It reminded me of buying a house. Not only did I have numerous papers to review and sign, I had to do it twice: one time for JSSA and one time for the brief two weeks he spent in the nursing facility before we decided to bring him home. Luckily, my parents were there to support me because I was the one making all the appointments and having to deal with hospice and nursing staff changes, let alone the demands of taking care of a teen with autism. The insurance papers were numerous and confusing; the hospice binder daunting.

Many people were involved from administrators to case managers to nurses to aides to doctors (who were hard to get in contact with). At one point, the morphine machine stopped running and I had to depend on myself, my son's aide and the company that sold the machine to figure out how to get it to work again because hospice staff would not be able to get to the house for hours. Then there were misunderstandings in communication. And over 20 pills to be administered.

Also, organ donation had to be coordinated. Reflecting on that today, I feel as if I was doing the end of life care and the others were assisting me instead of the other way around. However, I could not have provided quality care without the team. This process can make the end of life a little less peaceful, not to mention the challenges of not knowing when the person will die. Death, by all means, is definitely not convenient.

With bills like the End of Life Option still being considered by other states, I wonder what will become of end-of-life care? Will hospice organizations eventually be in charge of working with the patient and doctor to get the medication needed to end one's life? Or will this mean that less people will enter hospice? Maybe end-of-life care needs to be re-defined. If this bill had been the law in 2015, and Dan had wanted to end his life that way, he would not have spent the last two weeks of his life in hospice. The close vote in the Senate tells me that I am not alone in doubting that this bill is the answer we as a society are looking for.