The Health Declaration: Is the Cancer Discussion Necessary? 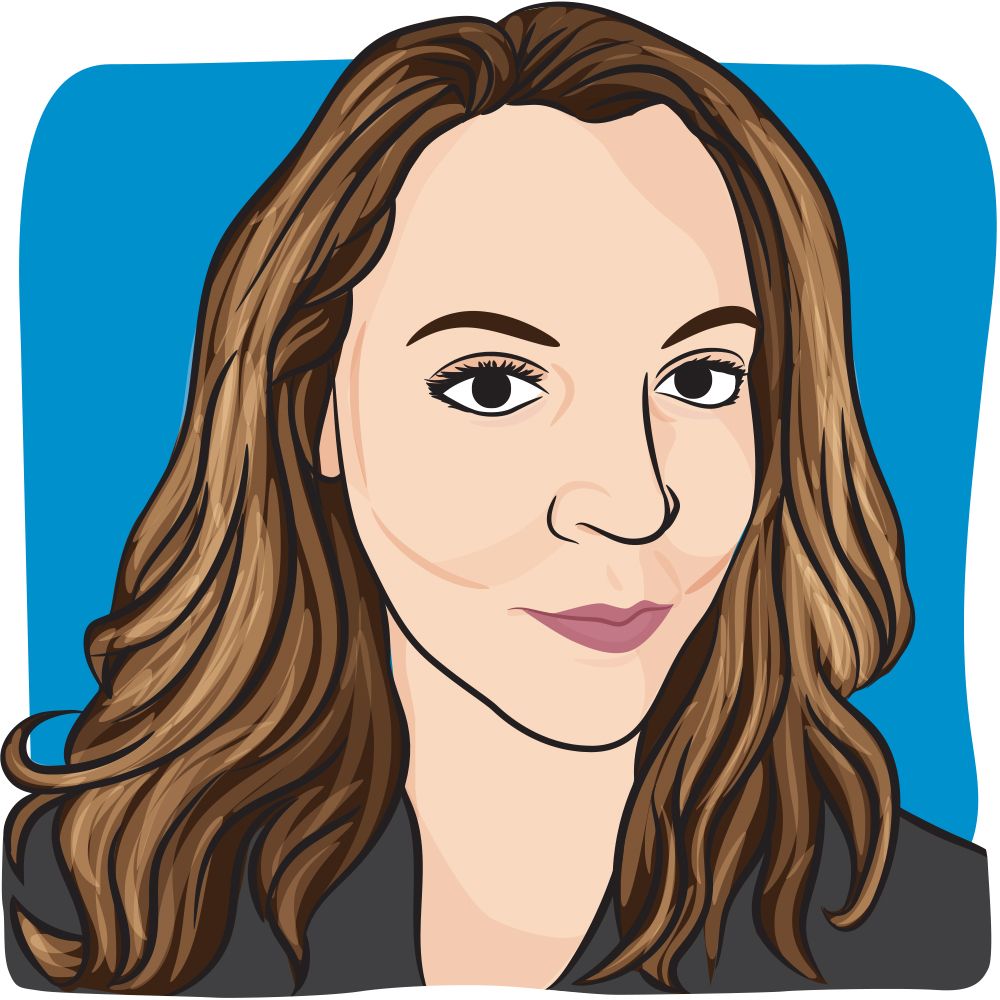 A native New Yorker, Shira Kallus Zwebner is a communications consultant and writer living with her husband and three children in Jerusalem, Israel. Diagnosed in 2017 with diffuse large B-cell lymphoma, she's fighting her cancer battle and blogging about the journey at hipstermomblog.com

Living a post-cancer lifestyle means including your medical history on a health declaration form and learning to deal with the consequences.

Prior to my cancer diagnosis last November, I was an active work-at-home mom. I did workout videos with 10-pound weights (sometimes at 1:00 a.m.!), worked out with a trainer weekly and would go for long walks up and down the hills of Jerusalem. In my 20s, I was an avid gym-goer, rising early at 6:00 a.m. to work out with my trainer at New York Sports Club, attending boxing class every Wednesday, and walking to and from my Midtown office no matter rain, snow, or heat wave.

With every new workout regimen I started, I would give very little thought to the health declaration, where you’d have to fill out sheets of paper noting any health complications. Instead, I preferred to think about more important things like having the right gear and garb. I would breeze through the declaration; filling in what I felt was useless information like my tonsillectomy when I was seven, and the lack of cartilage between my knee joints.

A month after I finished chemo, I found myself face-to-face with a health declaration form while checking in to a hotel. After eight months of biopsies and weekly PICC line cleanings, chemo treatments and hospitalization, we decided to leave the kids behind for a couple of days so that my husband and I could get a much-needed break from our cancer life. The three-day spa retreat was supposed to be heavy on the spa treatment since I was desperate for some post-chemo R&R. Confronted with the form, I took a deep breath and starting filling it out in a lot more detail that I had been used to: date of cancer diagnosis, medications used to treat the cancer, location of scars and anything else we thought would be relevant. We booked our treatment and went for dinner.

Half way through dinner, the spa called and cancelled all of the treatments I had booked during our hotel getaway. The reason? Their insurance wouldn't cover me since I was only a month past chemo. To say I was disappointed is an understatement, but my husband took the phone and managed to convince the spa to give me the lightest massage treatment possible, so my entire getaway wouldn't be a bust. In the end, the aromatherapy session was a big disappointment and I cancelled the rest of the planned treatments.

It was a traumatic experience; I felt humiliated and ashamed and so I've been avoiding spa treatments ever since. Instead, I focused on gaining back my strength and concentrated on increasing my stamina. I started walking more, slowly increasing the distance while decreasing my time. I started to feel more alert and energized and, three months post-chemo, I decided it was time to try something new.

I signed up for a weekly kickboxing class at our local gym and once again, I was confronted by the health declaration. Yet, this declaration asked about everything but cancer. It asked about diabetes and heart disease, past surgeries and high blood pressure. I filled out the form like a healthy person and didn't include my recent battle with cancer. I felt a little sneaky and guilty, but I really wanted to take this class, and I didn't want to be turned away because of the cancer.

Not being honest really gnawed at me. Technically, I wasn't withholding information since they didn't outright ask. I was in a health form gray area; did I have a responsibility to disclose the information?

Weeks later, during my first meeting with my hematology-oncologist post-treatment, I asked him if it was okay for me to take a kickboxing class. He was thrilled I was ready for something so physically demanding and wrote me a permission slip. Still feeling guilty about deceiving the gym by not disclosing the information, I had my husband call to talk to the gym.

He explained my recent cancer battle and told them I had permission from my doctor to take the class. I bit my nails in the background during the entire five-minute conversation and when he hung up, he smiled and said the gym was OK with me taking the class.

Excited, I prepared my pink gloves and wraps and ordered a new pair of sneakers. While I still have a couple of weeks left before the class starts, I'm happy I was honest with the gym about my past cancer battle. Hopefully, all future health declarations won't come between my goal to live a healthier and more active lifestyle.