Since May, Stonestreet, who plays the character of "Cameron" on the popular sitcom, has been helping Bristol-Myers Squibb publicize its contest for charitable donations — called Ready. Raise. Rise.
BY Beth Fand Incollingo
PUBLISHED October 13, 2015 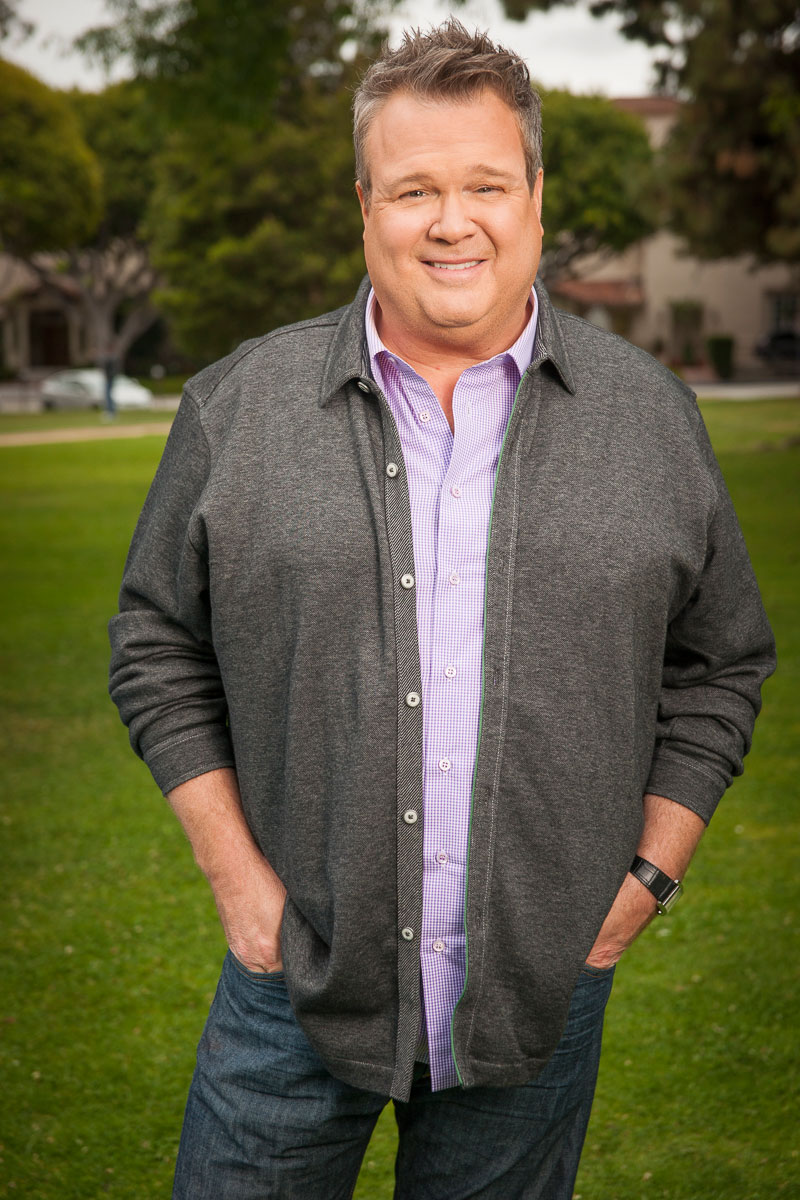 Since May, Stonestreet, who plays the character of “Cameron” on the popular sitcom, has been helping BMS publicize its contest for the money — called Ready. Raise. Rise. On Oct. 13, BMS announced that donations of $75,000, $50,000 and $25,000, respectively, would be awarded to the nonprofits Chris4Life Colon Cancer Foundation, Cancer Support Community and CancerCare.

The contest allowed people to vote online by raising virtual flags for their favorite cancer advocacy groups. The organizations with the highest numbers of votes won. In all, more than 50,000 flags were raised for 23 groups.

The aim of the campaign, BMS says, was to raise public awareness about immuno-oncology, which harnesses the body’s own immune system to help fight cancer. BMS has two immunotherapies on the market, Opdivo (nivolumab) and Yervoy (ipilimumab).

CURE interviewed Stonestreet about his involvement in the effort.

CURE: Why did you want to be part of Ready. Raise. Rise.?

Stonestreet: I’m not very different from anyone else — cancer has affected my life. I lost both my grandpas to cancer, my mom is a two-time survivor, and I have massive amounts of friends who’ve lost their lives or had cancers that were treatable.

When I got on “Modern Family,” I knew that people would eventually ask me to lend my name, face and time to charitable efforts, and I wanted to work with organizations that support people with cancer. This is a great campaign, just raising people’s awareness to cancer and cancer research. It’s about giving people hope, as they’re sitting in a diagnosis room, that there are really smart people — scientists, doctors, researchers — working their tails off to get one step closer to making the disease completely manageable.

Do you have a special interest in immuno-oncology?

Obviously, immuno-oncology is a new and exciting area of research. I want to help cancer patients and people that are in the middle of that situation with hope, and with immuno-oncology in specific cancers, there’s a lot to be excited about — and we are just at the beginning of what may be discovered there.

What kinds of cancer affected your family members?

Your advocacy work started early, when you entertained patients in hospitals. Did that stem from your experiences with cancer?

As a kid, I wanted to be a clown, and one thing I’d do was go to hospitals. I was dressing up as a clown as early as age 7 or 8, and making trips to hospitals at 11, 12, 13 years old. It wasn’t brought on by my experiences with cancer, but I just wanted to be a clown, and where can clowns go and do stuff? The hospital’s right at the top of the list. I haven’t done that in while, but I do get to be Fizbo the Clown sometimes on “Modern Family.”

When you’re speaking publicly about cancer, do people ever tell you about their own experiences with the disease?

It’s not because of my work with Ready. Raise. Rise. or Stand Up 2 Cancer, but when I get into those kinds of conversations it’s usually tied to someone’s family member who watched “Modern Family” during their chemotherapy treatments or from a hospital room. I’ve had some very emotional conversations with people who tell me that some of the last laughs their loved one had on this earth were thanks to “Modern Family” or me. Those are moments I cherish, because as an actor, my goal is always to make people laugh, and I never knew I could provide that sort of enjoyment and memories for people with their loved ones. So, yes, I’ve had those conversations, and they mean a tremendous amount to me.
Be the first to discuss this article on CURE's forum. >>
Talk about this article with other patients, caregivers, and advocates in the General Discussions CURE discussion group.