How Do Cancer Drugs Get Their Names?

A breast cancer survivor looks at prescription drugs, and what we call them.
BY Khevin Barnes
PUBLISHED July 20, 2017
Khevin Barnes is a Male Breast Cancer survivor, magician and speaker. He is currently writing, composing and producing a comedy stage musical about Male Breast Cancer Awareness. He travels wherever he is invited to speak to (and do a little magic for) men and women about breast cancer. www.BreastCancerSpeaker.com www.MaleBreastCancerSurvivor.com 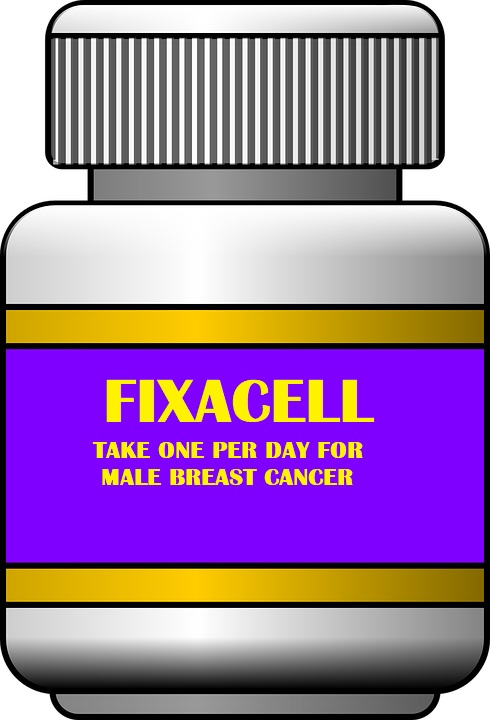 Living with cancer is no stroll in the park for most of us. It takes a good deal of stamina to deal with all of the unknowns that accompany our disease. And the variety of treatment protocols doesn’t make it any easier. There are endless ideas about treating our condition and, according to the National Cancer Institute, there are more than 100 types of cancer for us to be diagnosed with. Often those cancers are named for the organs or tissues where the cancers come from, but they also may be described by the type of cell that formed them.

And if that isn’t enough to keep us busy, what about all of those drugs we’re offered and their confusing names? And who comes up with those names, anyway? Drug companies spend vast amounts of money to create the various therapies available to us, but they also spend millions to come up with the perfect name for the expensive chemicals in them.

They want to sell those drugs after all, so they turn to human psychology to find out what consumers with cancer find appealing in the way of names. New prescription drugs approved by the FDA have both a scientific name, known as the generic, and a name given by the manufacturer, known as the brand or trade name. Before a drug is approved by the FDA, the agency will carefully review the proposed brand name.

As an example let’s look at the drug Prozac: The generic name is fluoxetine. It's a lot simpler to say fluoxetine than to say (RS)-N-methyl-3-phenyl-3-[4-(trifluoromethyl)phenoxy]propan-1-amine, which is the actual chemical component of the drug.

When a drug company researches and patents a drug, it gets to suggest what the name should be. It makes an application to the United States Adopted Names Council for final approval. And that is what those alien-looking words are that are designed to catch your eye in the health magazines and television commercials—you know, the ones that always end with those frightening warnings of various side effects.

So, can these drugs be named whatever we dream up? Is there anything preventing a company from calling its active ingredient “CANCERCURITALL”? The answer is yes, and it’s the U.S. Adopted Names Council. It has some strict rules, including the following:


"Prefixes that imply 'better,' 'newer,' or 'more effective;' prefixes that evoke the name of the sponsor, dosage form, duration of action or rate of drug release should not be used."

“Prefixes that refer to an anatomical connotation or medical condition are not acceptable."

“Certain letters or sets of letters also aren't allowed at the beginning of new generic names. These include ‘me,’ ‘str,’ ‘x,’ and ‘z.’”

Z’s and X’s were very popular for a while. Remember Xanax and Zoloft? A list of naming rules, some of them odd, has evolved as well. The letters h, j, k and w are off-limits because they lead to pronunciation problems in other languages. After all, a name that sounds perfectly fine in English might have bad or even obscene connotations elsewhere.

Even with the restrictions that trade names cannot imply efficacy, drug makers often select names with connotations aligned with a drug’s intended use. Vick’s “Dayquil” and “Nyquil” respectively suggest daytime or night time tranquility in treating cold and flu symptoms.

My own drug of choice has always been plain old Aspirin, or “acetylated salicylic acid.” And it’s hard to come up with a better name than that. And come to think of it, a dose right now might be appropriate. This whole name thing can be a bit of a headache.