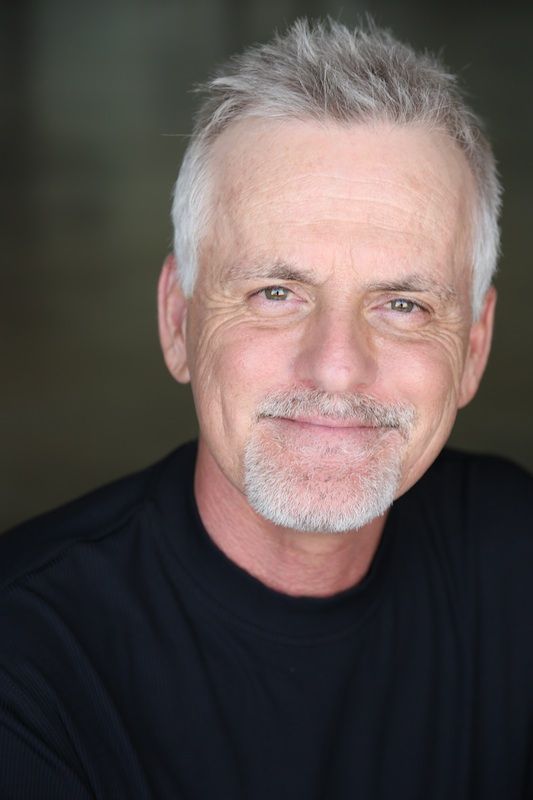 When lovers of “Pinky and the Brain,” “Teenage Mutant Ninja Turtles” and other cartoons gathered in voice actor Rob Paulsen’s hospital room, he took particular notice of one exuberant woman with cancer who was extroverted and kind, despite not having long to live.

When voice actor Rob Paulsen, who is known for voicing the character Pinky on “Pinky and the Brain,” was going through treatment for stage 3 metastatic squamous cell carcinoma of the throat, he found inspiration in other patients, giving him a newfound sense of empathy.

In an interview with CURE®, Paulsen recounted one instance where he was being visited by his friend and fellow voice actor Maurice LaMarche, who play’s Pinky’s counterpart, the Brain, on “Pinky and the Brain.” Soon enough, other people on the ward realized that “Pinky and the Brain were hanging out,” and people began to stop by, including another patient who came in rolling her chemotherapy IV pole beside her and handed out candy bars.

Paulsen learned that this woman had undergone multiple lines of therapy and was not likely to survive for long.

“But it didn’t matter. She was as avuncular and kind and extroverted as she could possibly be,” Paulsen said, noting that the woman’s exuberance made him think about what would happen if he was in her position. “Would I be able to do that? Would I be able to stand up and walk and make everybody happy …? I hope that if I ever get to that place again, that I’m capable of that kind of bravery.”

I was getting one of my chemo treatments. My friend Maurice LaMarche, who plays the Brain on “Pinky in the Brain” came to visit me while I was having my treatment. It didn't take very long before everybody on the, in that particular ward, or in that room, found out that Pinky and the Brain were hanging out.

And so, a bunch of doctors and nurses and folks came by — people who really love cartoons. We started having a good time with them. And during that time, there was a woman who was coming by and just making everybody as happy as she could be handing them little candy bars. And she was what she was a patient walking with her chemo thing, you know, she was around walking around the room and had a wig on she had lost her hair.

My nurse told me that this is her, I don't know, third or fourth go-around (with cancer treatments). And she was probably not going to make it this time. But it didn't matter. She was as avuncular and kind and extroverted as she could possibly be.

I took really strong notice of that, to put me in a place again, that was authentically empathic in terms of my experience where I think I know what that woman's going through, would I be able to do that? Would I be able to stand up and walk around and make everybody happy, and just say, “Don't worry about it? You know, I've had a great time and whatever I've whatever time I've got left, I'm going to make sure I can spread some joy.” I hope if I ever get to that place again, that I'm capable of that kind of bravery.