FDA Approval of Brukinsa in Rare Lymphoma Offers a New Option, Though Will Not Replace Other Therapies 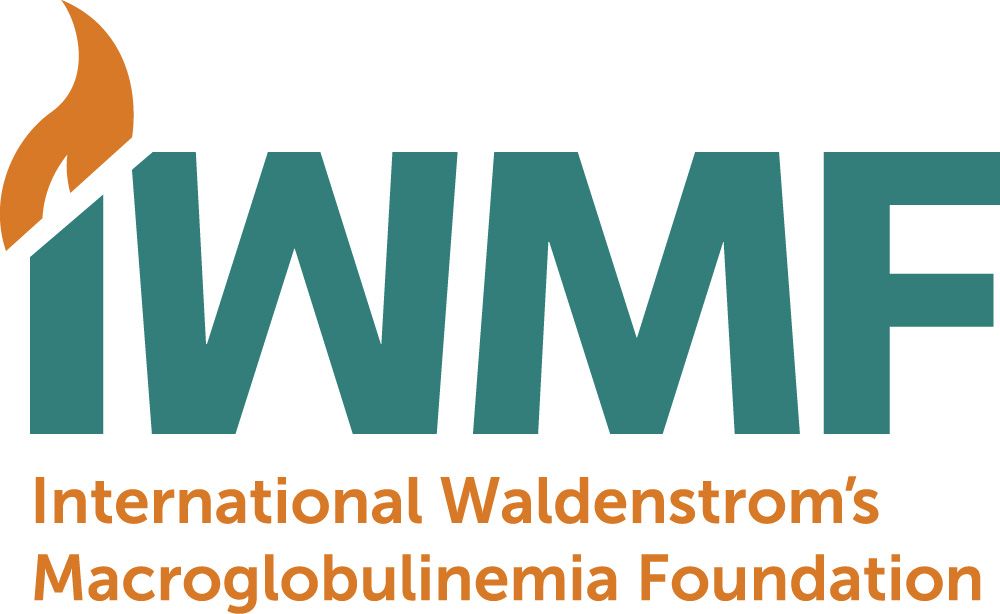 The FDA approval of Brukinsa represents another treatment option with fewer side effects in patients with Waldenstrom's macroglobulinema, however it will not serve as a replacement for other therapies.

“Brukinsa provides another BTK inhibitor, so another oral option, but with a slightly different side effect profile,” Dr. Sheeba Koshy Thomas, professor of medicine at The University of Texas MD Anderson Cancer Center in Houston, said in an interview with CURE®. “It’s nice to have an alternative oral option which provides similar efficacy (to Imbruvica/ibrutinib) … so that if (Imbruvica) is intolerable, we can try another drug in the same class with similarly good efficacy.”

“It’s been proven in two phase-3 studies now (that) you have less side effects (with Brukinsa) than ibrutinib (Imbruvica),” Dr. Constantine Tam, a hematologist and disease group lead for low-grade lymphoma and chronic lymphocytic leukemia at Peter MacCallum Cancer Center in Victoria, Australia, told CURE®. “The exciting thing for patients is that our patients are able to access a highly effective class of drug, a new agent that has less side effects and is better tolerated than the existing agent, which is (Imbruvica).”

Patients in the ASPEN trial assigned Brukinsa were less likely to experience side effects including atrial fibrillation (fast heart rate), diarrhea, bleeding, pneumonia, muscle spasms and events that may lead to treatment discontinuation compared with those assigned Imbruvica. The incidence of neutropenia (low counts of bacteria-fighting white blood cells) was higher in patients assigned Brukinsa versus Imbruvica, although the rates of severe infections were similar in both groups.

“Fortunately, despite the higher rates of neutropenia, the rate of infection was quite comparable between the two arms, … but certainly there will be patients where the degree of neutropenia may require … the use of drugs that we call growth factors, meaning drugs like filgrastim (Neupogen), … to support the white blood cell count,” Thomas said. “It may also require a dose reduction.”

Tam, who was one of the researchers in the ASPEN trial, described the different ways Brukinsa and Imbruvica function when treating patients with Waldenstrom’s macroglobulinemia.

“Brukinsa differs from (Imbruvica) in two ways,” Tam said. “Firstly, it really inhibits the BTK enzyme, the same target as (Imbruvica), but it does it in a much more targeted manner. (Imbruvica) is a bit dirty. In addition to inhibiting the BTK enzyme, it also inhibits a number of enzymes that are closely related to BTK. The second-generation drugs, of which Brukinsa is a member along with acalabrutinib (Calquence), are much cleaner as a pure BTK inhibitor with far less inhibition of related enzymes. Now, no drug is totally clean, but (Brukinsa) is much cleaner.”

Tam added that although direct head-to-head comparisons have shown that Brukinsa seems to be a better drug than Imbruvica, “it just doesn’t have quite of a long track record as (Imbruvica).

When treating his patients, Tam often decides whether to switch them from one BTK inhibitor to another based on how they are doing.

“For patients already on (Imbruvica), if they’re responding well, they’re doing OK on that drug, I don’t tend to take them off the drug and switch them to Brukinsa because the drug’s working and they’re tolerating the drug. For patients, let’s say, who are taking (Imbruvica) and have side effects which are becoming very troublesome, … this could be an extra option to try and continue this class of drug with a better quality of life. But for new patients starting therapy today, I would say that you have to give strong consideration to choosing the drug that would have less side effects, which is Brukinsa in this case.”

Before Brukinsa was approved by the FDA for Waldenstrom’s macroglobulinemia, there were other drugs available that were effective in this disease state despite not being FDA approved for this indication.

“I like to group the BTK inhibitors as what I call indefinite duration therapy, so these are drugs where once you are on them, the goal is to stay on the BTK inhibitors as long as you are tolerating it and the drug is effective,” Thomas said. “In contrast, there are regimens that we would call fixed duration therapy, meaning that a given patient gets treated for X number of months, and then hopefully has a few years where they’re not needing treatment.”

“(Brukinsa) will not serve as a replacement for (Imbruvica),” Thomas said. “But the more drugs and drug combinations that we have in our arsenal, the more we can tailor a given patient’s treatment to their needs, taking into account what other medical problems they have, what symptoms they are presenting with and what side effects from prior therapy they may be coming into the new therapy with. It just allows us to tailor treatment to a given patient’s needs a little better.”

There are several unmet needs in this area that remain despite this recent FDA approval, one of which pertains to the fact that patients have to continue taking drugs like Brukinsa indefinitely. Over time, the disease may develop resistance against treatment. “Once you’re resistant to any of the current BTK inhibitors, you’re resistant to everything,” Tam said.

Thomas said, “Where I still see an unmet need is that people have to take the BTK inhibitors indefinitely. This means that they have to manage the side effects associated with taking the drugs every day. They also have to manage the financial challenges of taking these drugs every day. And because these BTK inhibitors only work while they are being actively taken, anytime the drug needs to be stopped, for example, for a surgery or other invasive procedure, the Waldenstrom’s can start growing again, so patients may have symptoms related to drug withdrawal during the period for which they’re off treatment.”

Although Brukinsa was shown to be effective in patients with MYD88 wild-type Waldenstrom’s macroglobulinemia, more work is needed to improve response rates in this subset of patients.

“Even though (Brukinsa) has a higher response rate in MYD88 wild-type disease,” Thomas said, “we still need to do better for those folks than 50% major response rates.”

“This is still a disease for which we don’t have a cure,” she added. “That remains the ultimate unmet need. Hopefully as treatments continue to evolve, we will reach a point where patients can be cured.” 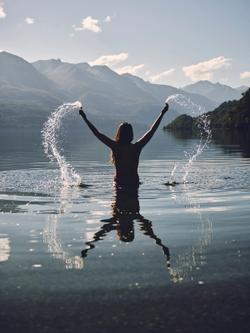 When Faced With Death, Live Life to the Fullest, Says a Cancer Survivor 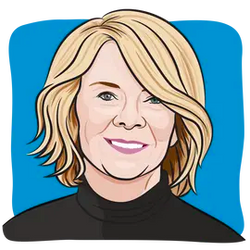 Cancer Is a Wilderness That Gives Us a Choice: Panic or Trust