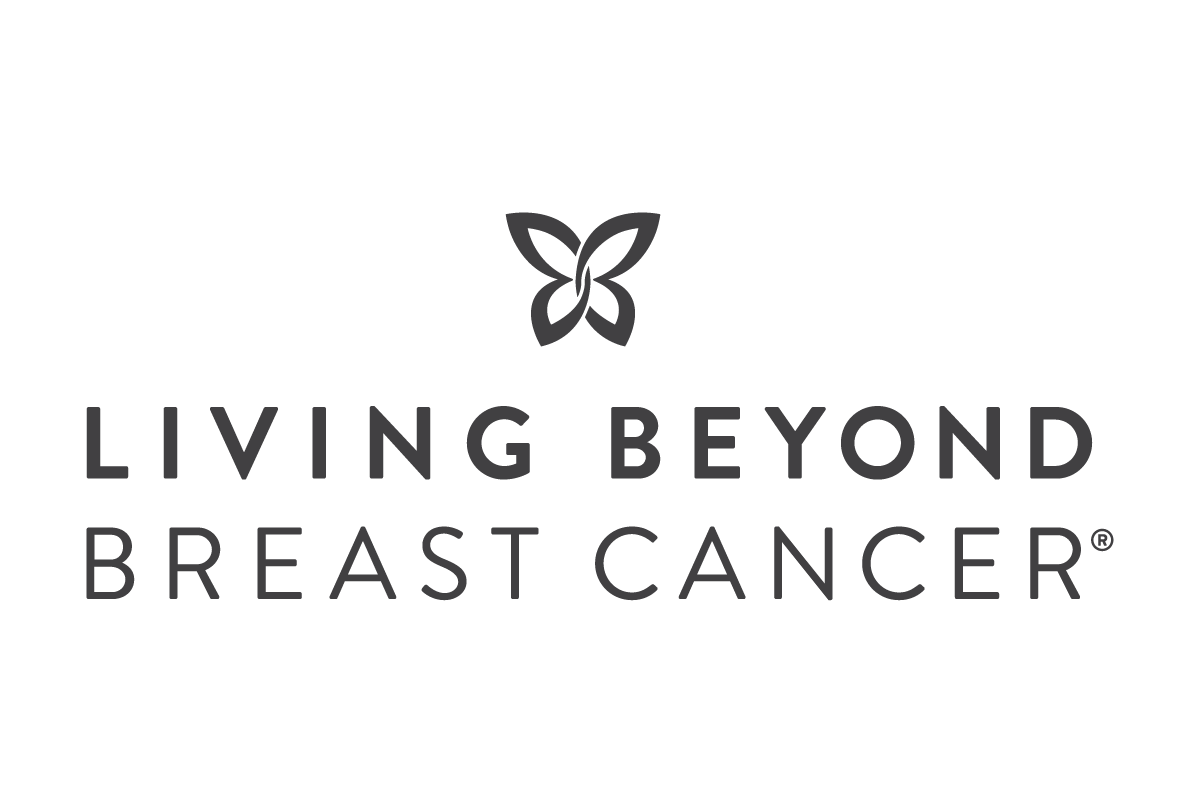 Breast cancer survivors can experience body image issues after treatments and surgeries, which can affect them not only physically but emotionally as well.

Dr. Jennifer A. Ligibel, director of the Leonard P. Zakim Center for Integrative Therapies and Healthy Living and medical oncologist at Dana-Farber Cancer Institute in Boston, said in an interview with Heal® that the journey for patients with breast cancer often can encompass a change in physical appearance. “There are several different aspects of the treatment that we use for breast cancer that can have an impact on women's body image," she said.

Women with breast cancer usually have surgery, Ligibel explained. This can be a less extensive surgery called a lumpectomy (the part of the breast that contains the tumor is removed) or a more extensive surgery called a mastectomy (the whole breast is removed. Other breast cancer treatments like chemotherapy and hormone blocking medications can also cause hair loss and menopausal symptoms. And all these surgeries can negatively impact a woman’s body image.

Sara Montiel of Miami experienced those body image struggles because of her treatment for breast cancer. She was 35 when she felt a lump on her breast and went to the doctor. Montiel was told not to worry, because she was young and had no family history of cancer.

After a year, the lump remained. And Montiel discussed it with the doctor at her regular checkup, and although he still did not believe anything was wrong, she was referred for ultrasound. At that point, they realized something was wrong and sent her for a mammogram.

By this time, Montiel was 36. The doctors ordered a biopsy, and she received a diagnosis of breast cancer. “Things happen for a reason, when I think that ... if I had a mammogram one year before, now would be totally different,” she said.

Montiel decided to have a double mastectomy because she is a mom and felt she wanted to go through this only once. She was offered reconstruction surgery and decided to go that route as well. She went through chemotherapy and radiation with tissue expanders inside of her chest that would later
be replaced with implants. But soon after she received the expanders, she was feeling miserable. She went to the hospital and found out she had an infection. Her doctor tried saving the expander with antibiotics, and washing it internally, but none of it worked. "It was like a nightmare. I think it was even worse than the chemotherapy treatments," she recalled.

Ultimately the expander was removed, leaving Montiel with one breast filled with an expander and one flat. She was able to manage with a special bra. But after radiation shrank the skin, the surgeon told her they would need to go in a different direction for symmetry. The recommendation was to remove the remaining expander, take tissue from her stomach and put it in place of her breasts. This would have been a major surgery, so Montiel said no.

Her body responded well to chemo- therapy and radiation, and she did
not experience very many side effects. Ultimately, she decided to go flat and is very happy with her decision.

“I said (to myself) you became, through this journey ... a different person. The things that I was worried about in the beginning — in the end ... it was a totally different story. For me in the end, (it) was: I want to feel healthy, I want to feel happy, I want to enjoy life. Regardless of how I look. Of course, it was not that easy,” she said.

Montiel is not alone in having difficulty accepting changes to her body after surviving breast cancer. Ligibel said many women struggle psychologically with body issues after breast cancer treatment.

“There are definitely relationships between body image and things
like anxiety and depression,” Ligibel explained. “If people don’t feel good about themselves, that can be something that contributes to low mood. And conversely, if people are feeling more depression or anxiety, that can also impact their feelings about themselves. It can at times become a bit of a vicious cycle.”

For many women, continuing with life after surviving breast cancer can be a hard journey, and their struggles with body image can be a roadblock. “I think that for many women, the time of transitioning from active therapy into whatever the ‘new normal’ is, is a very difficult time. Many friends and family members may think that once treatment is done, life should go back to normal. But for many women who have gone through breast cancer treatment, it may take a much longer time to feel better, physically and psychologically,” Ligilbel added.

Montiel did not experience much anxiety and depression because during treatment, she was addressing her mental health with self-help classes and meditation, which helped her prepare for what came later. However, it did take her a while to accept her “new normal.”

When she chose to go flat, she was not “flat like my daughter,” she explained; there were mountains and valleys where her breasts were and it was hard to accept that this was her body. “When you go to the mirror and look at your body, sometimes it’s difficult to find that part is not that pretty, you don’t have breasts anymore, but you still don’t look like your daughter. And you don’t have (a) normal body image. So, it took me a while to love me again. The new me,” she said.

Montiel luckily had support of her loving husband and daughter through it all, but she was still shy in front of her husband in the beginning. She would try to feel pretty on the outside, wearing nice new clothes and pretty bralettes and pajamas to help her confidence. Over time she felt confident on her own.

“It’s not that simple. Of course, I was shy. I was afraid how he was going to look at me now. He usually loves that part of my body and now it was not there,” she added. “And then I think I started to feel more and more confident. And then one day I was just without clothes (on) in front of him feeling secure and feeling good and confident.”

Her husband was not the only one to support her through her journey. Her daughter was also there, and Montiel said it was a bit hard to explain to her what was happening, especially when she started losing her hair.

Ligibel added that women often lose their hair because of chemotherapy, which can be very hard on their self-image, and “it can be a visible reminder to women about their cancer treatment.”

Montiel agreed: “I think that throughout treatment, the hair is the most difficult part. And when you are a mom, and you have a daughter to explain (to) that is going to happen, (it) is difficult.”

She decided to make a memory for them. Her daughter was almost 4 when Montiel started losing hair, so they started “playing salon.” Her daughter cut Montiel’s hair a bunch of fun ways and different styles, and in the end her husband shaved it all off — leaving hearts and letters along the way. “We had so much fun that day.... And she still remembers (it), and I remember with a big smile on my face. So, I think that’s the trick for me,” she recalled.

Ligibel said a multidisciplinary care team is important for women going through body image struggles. She recommends that women get psychological support for mental health as Montiel did; exercise has been shown to help as well. “I think this is really a place where it may look a little bit different from one place to another, from one cancer center to another, but really making sure that patients aren’t just getting their treatment but are also getting care for other aspects of their mental and physical needs through treat- ment is so important,” she said.

Montiel is feeling confident but now is learning to manage the idea of body image with her daughter. Her daughter tells her, “I don’t want boobs, because I want to be like you,” but then sees other women who do have breasts. She is now struggling because she has an image of her mom and then an image of what a woman’s body “should be.”

“Now, I figured out I need to manage this for her because I feel confident. I think I need to talk and probably try to find a little bit more guidance to manage this with my daughter,” she added. She said cancer allowed her to find herself again, and realized it is what is on the inside that counts and offers that advice to other survivors who might be strug- gling as she once was.

“Having cancer is a blessing. Because if you have the opportunity to find yourself again, we have the opportunity to learn to love ourselves from the inside. And I think that when we have this love and when this love emerges again, then the outside will glow. Also, it doesn’t matter if we lose our hair, doesn’t matter if we lose one boob, two boobs, if they are incomplete. If we are glowing from the inside, that is the value,” Montiel concluded.

Listen to Montiel tell her story on the "Cancer Horizons" podcast.