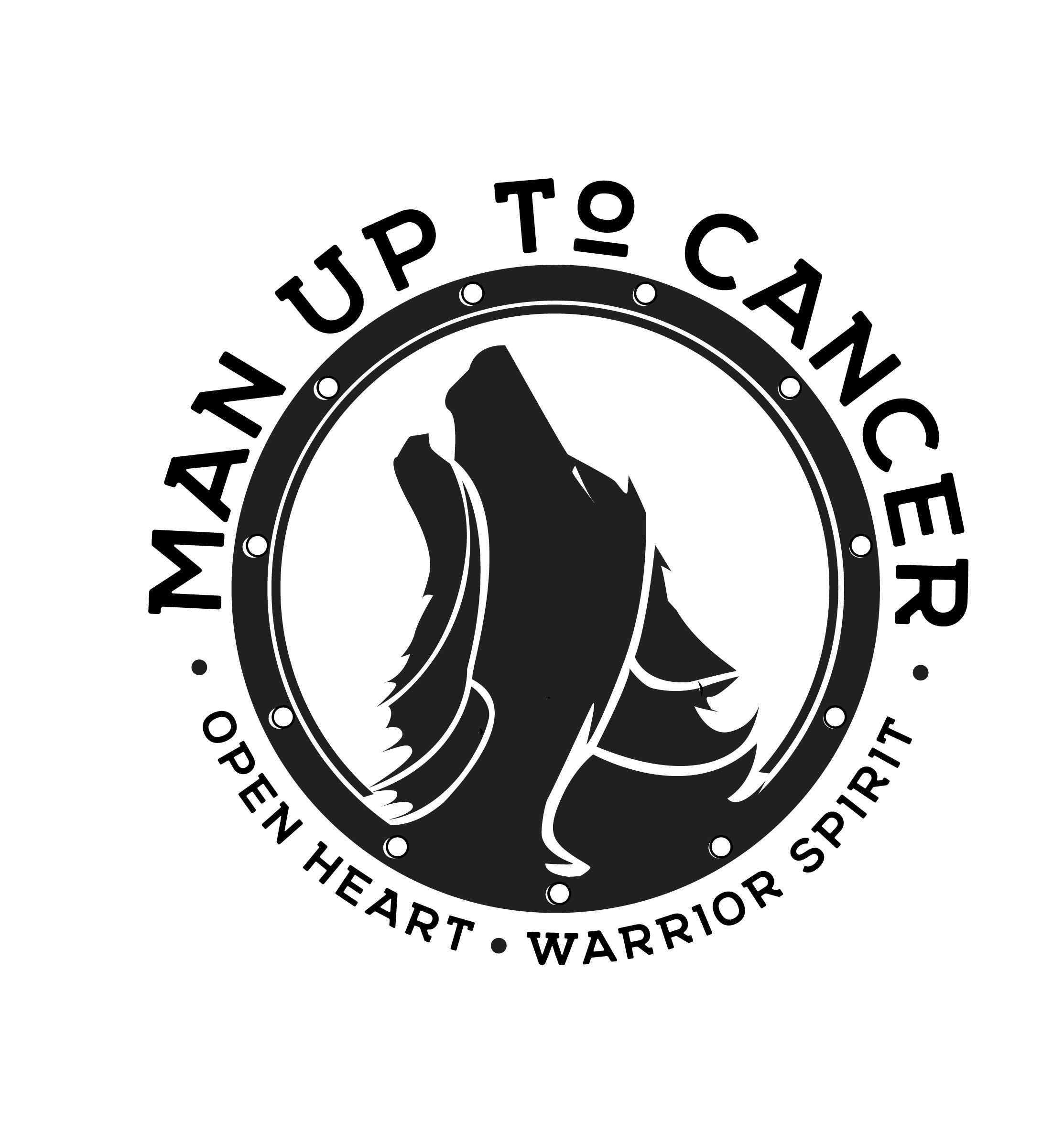 "We call ourselves the wolf pack. ... It is kind of tongue in cheek, but there is some seriousness behind how we view each other in terms of having each other’s backs,” said Trevor Maxwell, a stage 4 colon cancer survivor and the founder of Man Up to Cancer.

It's a warm weekend at Camp Duffield in Delevan, New York. Men are hiking, swimming in the pond and congregating around a campfire. It’s a classic guys’ weekend called the Gathering of Wolves. The website advertising the event promises “a place of restoration, fun activities, great food, campfires and brotherhood.”

“There’s this American ethos or culture of rugged individualism that is not inherently bad, that has done a lot in this country,” says Trevor Maxwell, who conceptualized the event. “For a lot of stuff in life, being able to say, ‘No, I’m doing this independently” is not necessarily a bad thing.”

The Gathering of Wolves is not celebrating masculinity for the sake of it, but encouraging men to get involved in a community of cancer survivors and caregivers.

Maxwell, founder of Man Up to Cancer, is a stage 4 colon cancer survivor who is adamant that masculinity should not be defined exclusively by rugged individualism, but should embrace community and relying on support systems. He and several other active members organized the outdoor retreat.

Man Up to Cancer was founded in 2020, right before the COVID-19 pandemic forced the country into a very literal isolation. While quarantine drove people to physically isolate for their health, the resulting conversations about the mental toll of isolation and subsequent push to connect online helped Maxwell find other men searching for community after cancer diagnoses.

“The timing actually worked out great because there were a lot of guys out there who were looking for authentic supportive connections, who were stuck in their apartments or their houses, so we started having Zoom calls,” he said. “We’ve gotten to know each other really well as brothers in this fight over the past couple of years, but we’ve been limited to Zoom calls, Facebook interaction, phone calls. Some people would get together here and there.”

Maxwell’s pre-pandemic experiences with cancer support left something to be desired in terms of gender inclusivity, though not by design. Maxwell described his “three-to-one rule” in co-ed cancer support spaces, where he’d see three women for every man accepting help, leading him to think: “Could I be the only guy who needs (this support)? I’m just a freak, and I’m struggling.”

While Maxwell may have been in the minority in seeking out cancer resources, he found his negative self-talk unfounded when talking with other men whose lives were impacted by cancer.

“There are many men in the Howling Place (Man Up to Cancer’s private male-only Facebook group) who don’t feel comfortable or who feel too vulnerable to share their fear, their pain, their struggles, in a co-ed environment,” Maxwell said. “That is often because a lot of men are concerned about being perceived as weak. They’re conditioned in our culture to man up, don’t talk about it, be tough. Handle it on your own.”

While men have been attracted to Man Up to Cancer’s website, podcast, Facebook group and now live events specifically to combat the mentality that they need to “handle it on (their) own,” the website proves they are far from alone.

Smiling wives, daughters, sons, mothers, fathers and friends embrace and stand proudly in photos with the men they support. The website often follows statements about resources for men with the phrase “and the people who love them,” fostering connection to the people men already have instead of placing the entire burden of support exclusively on group members.

While the site and the community’s resources are open to women as well, Man Up to Cancer does keep some spaces just for the guys to eliminate the co-ed issues that lead them there in the first place. The inaugural Gathering of Wolves was male exclusive, with men with all cancer types from the United States and Canada (and one from Belgium) attending.

“We had an amazing group come together in person,” Maxwell said. “It was a magical weekend. It was really transcendent for myself and a lot of guys to build these relationships online for more than a couple of years. Then to come together in person and to get those hugs and to share our stories in person, to have fun, get away from cancer for a little bit, play games and just be guys together was a really positive experience for all of us.”